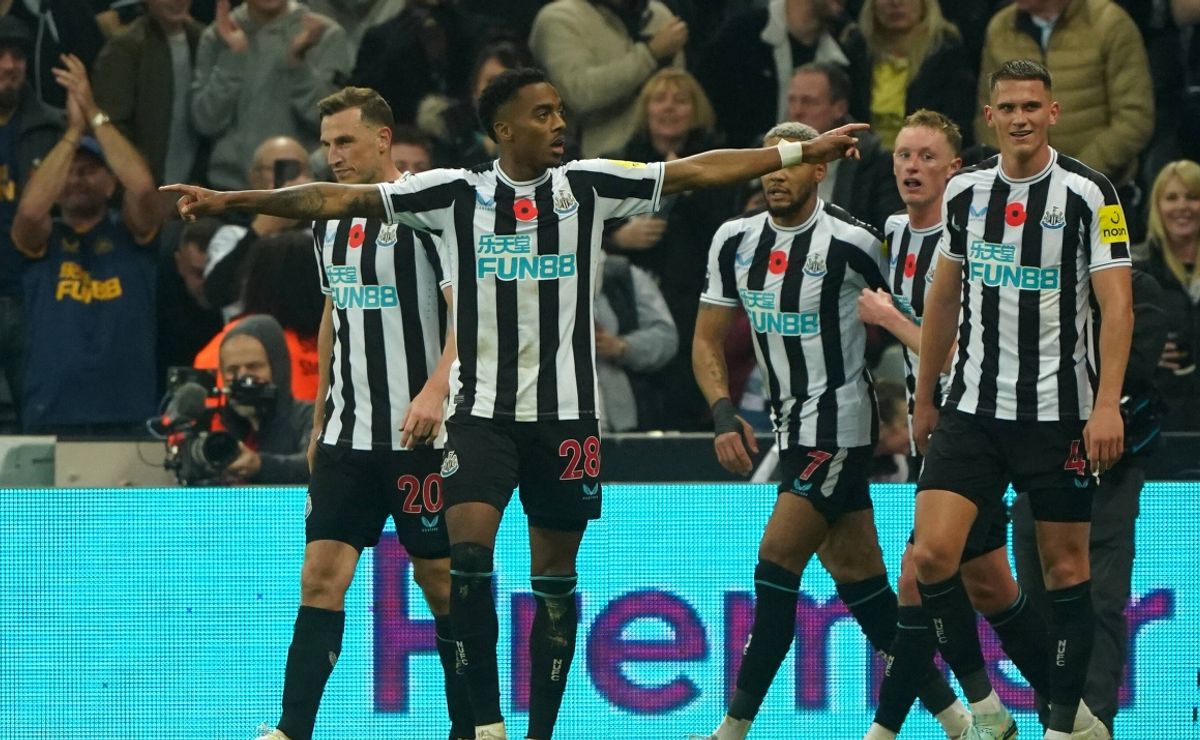 A sensational right foot curler from Joe Willock in the 67th minute gave Newcastle a stunning 1-0 victory over Chelsea on Saturday night at St James’ Park. Willock latched onto a loose ball just on the edge of the penalty area after a wonderful lateral play by Miguel Almiron.

This was Newcastle’s fifth consecutive Premier League victory as the Magpies overtook Tottenham Hotspur for third place in the table, just two points behind Manchester City having played an extra game.

As we prepare for the World Cup, this will be the first time Eddie Howe’s side have been in the top three of a Premier League season since the 2002-02 season.

As for Chelsea, the pressure will mount on manager Graham Potter, whose team are now winless in their last 5 league games. The last time the Blues were in such a precarious situation was 10 years ago, in 2012.

Chelsea had to make do without England international star Raheem Sterling, who missed out due to illness, while for the home side Callum Wilson was only deemed fit to take his place on the Newcastle bench following a week of illness.

Conor Gallagher tested Nick Pope with an early goal-scoring effort, but other than that the away team barely had a bite in midfield and attack. Potter’s side were dominated on every inch of turf as Newcastle pushed the visitors back with their relentless pressure.

Ruben Loftus Cheek had to be taken off after suffering a knock when Chelsea moved to a back three and settled into a 3-4-2-1 formation.

Chelsea struggled to assert any control in midfield with Mateo Kovacic and Jorginho failing to string together passes into the final third. Striker Armando Broja, however, latched on to a quick pass from Gallagher in the 28th minute, but could only shoot directly at Pope, who collected it with ease.

Newcastle could have felt bad just before the half-time whistle after the referee dismissed calls for a penalty after Dan Brun’s low cross appeared to have grazed Trevoh Chaobah’s arm.

Newcastle were by far the better team after the break but squandered two chances to take the lead. First, Chris Wood was unable to connect Kieran Trippier’s cross before Sean Longstaff fired high over the bar.

Chelsea might have taken the lead had it not been for Nick Pope, once again negating Gallagher’s finely taken effort, to its fullest extent.

Newcastle in the land of dreams

Even with the changes made by Potter after his side fell behind, bringing in Marc Cucurella, Hakim Ziyech and Kai Havertz, Chelsea barely threatened Newcastle’s goal as the traveling side slumped to another defeat. The London team currently sits 8th in the standings with 21 points, 8 behind Tottenham for a place in the top four.

The final whistle triggered unpleasant scenes with either player expressing their frustration with each other. The home fans wouldn’t mind, though, as they saw their beloved Magpies sit comfortably in third place, vying for a Champions League spot.