Former goalkeeper David Seaman has told his former club to sign Manchester United star Cristiano Ronaldo, who would be “perfect” for Arsenal.

Manchester United recently announced that Ronaldo would be leaving the club. After recent events involving Ronaldo calling Manchester United in an interview with Piers Morgan, his contract is now due to be terminated.

This leaves Ronaldo without a club, and former Arsenal goalkeeper Seaman has claimed he would be a perfect fit for the Gunners.

“Ronaldo is far from over and he would be perfect for Arsenal,” Seaman said, speaking to the Daily Mail. 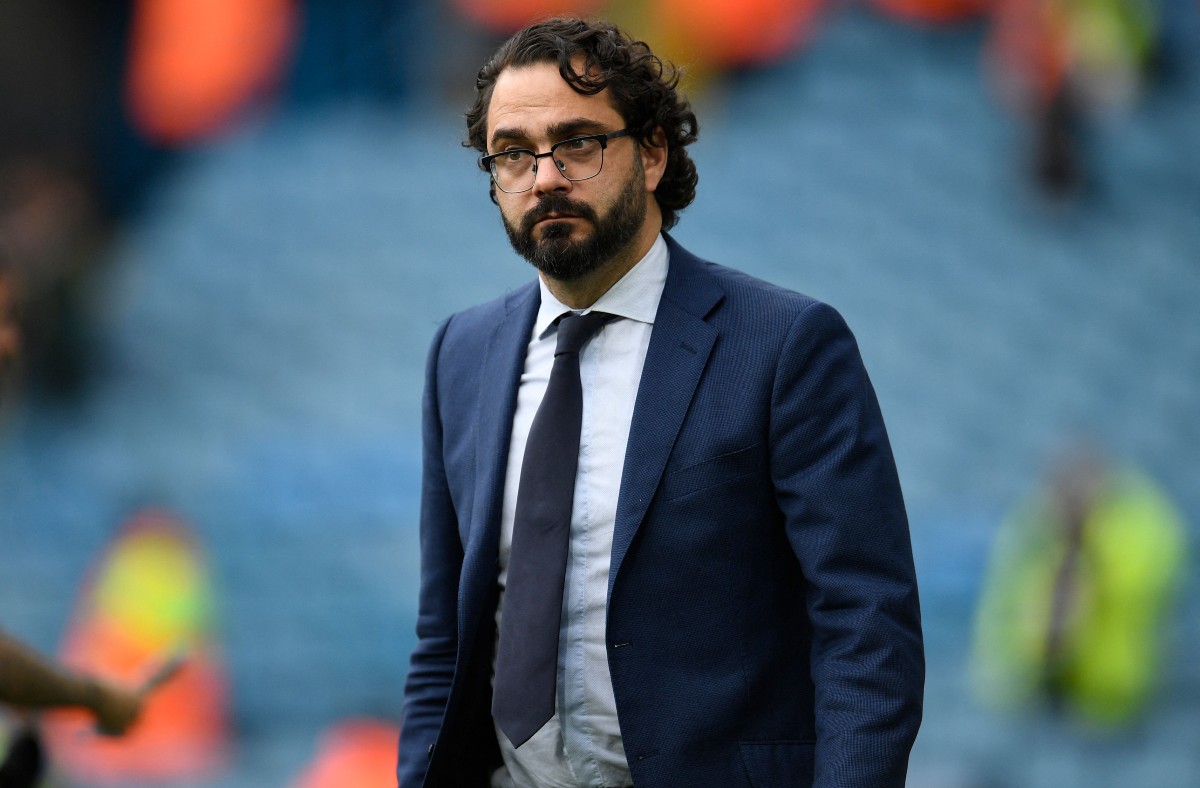 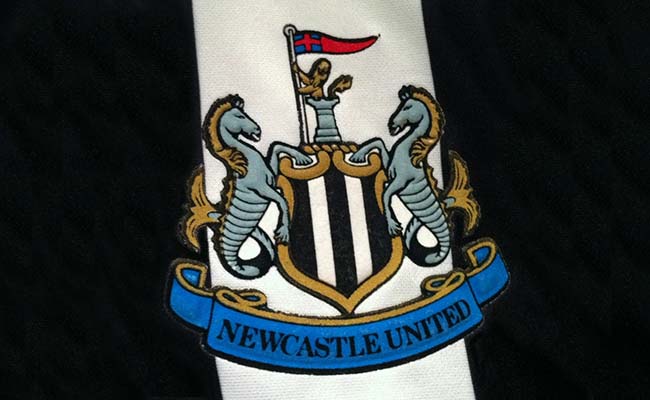 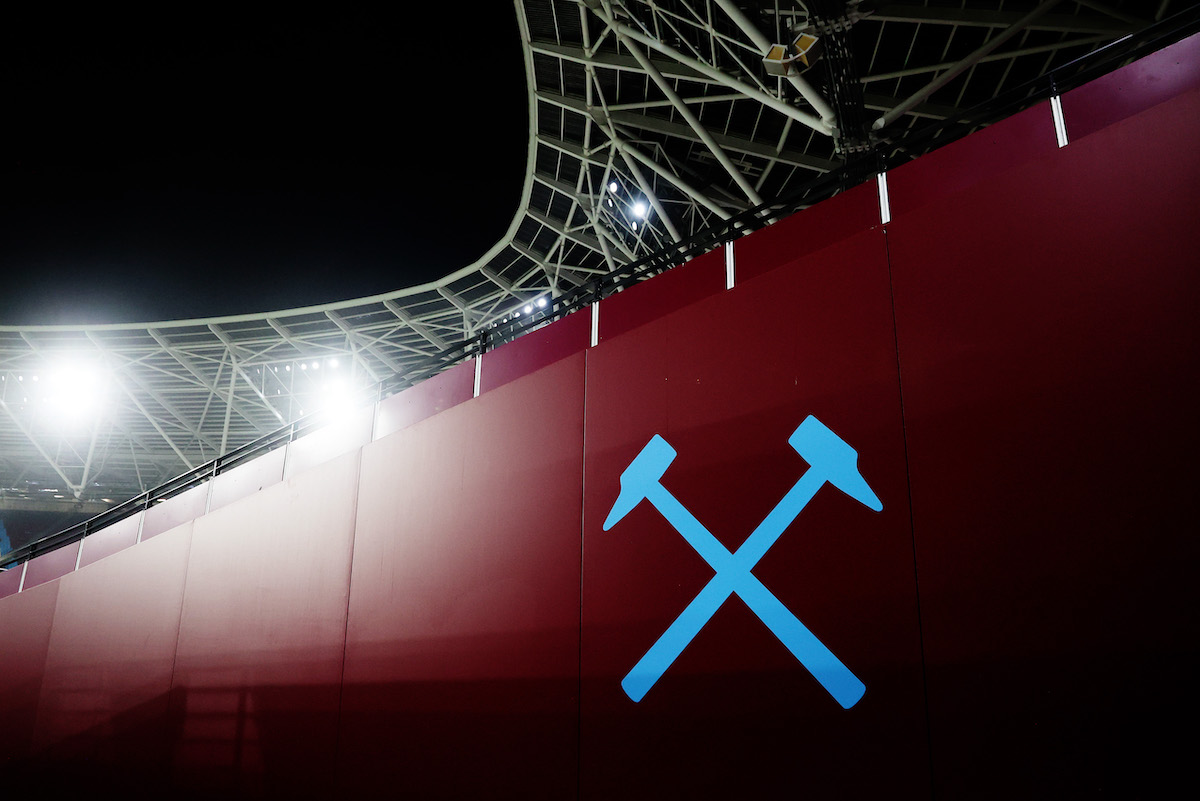 Mikel Arteta has preferred to bring in younger talent rather than players of Ronaldo’s age, so a transfer to the north London club seems unlikely.

It seems likely that Ronaldo will walk away from the Premier League as most clubs in the league can’t afford his salary or need a 37-year-old past his prime.

Ronaldo certainly has something to offer for many clubs, but justifying his salary compared to the number of games he will be able to contribute to will be difficult for any club in the Premier League.