Southampton have confirmed that they have today made the decision to sack Ralph Hasenhuttl as their manager.

Newcastle defeated the Saints 4-1 at home this weekend and are currently in the relegation zone with just 12 points from their first 14 games of the season.

There was speculation that Southampton’s latest defeat could cost Hasenhuttl his job, and the club have officially confirmed this this morning, according to the tweet below…

#SaintsFC can confirm that it has parted ways with men’s first team coach Ralph Hasenhüttl.

Southampton fans will be disappointed that things couldn’t work out with Hasenhuttl, but it seems the time was right to make a change. 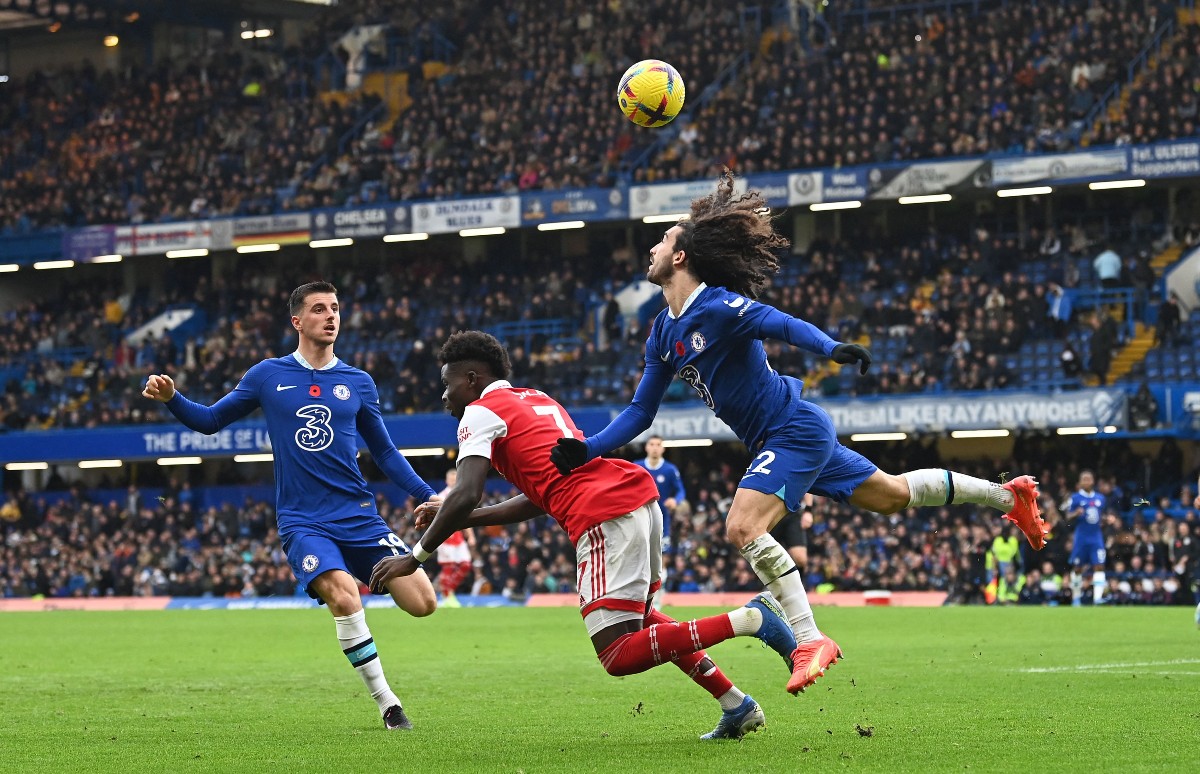 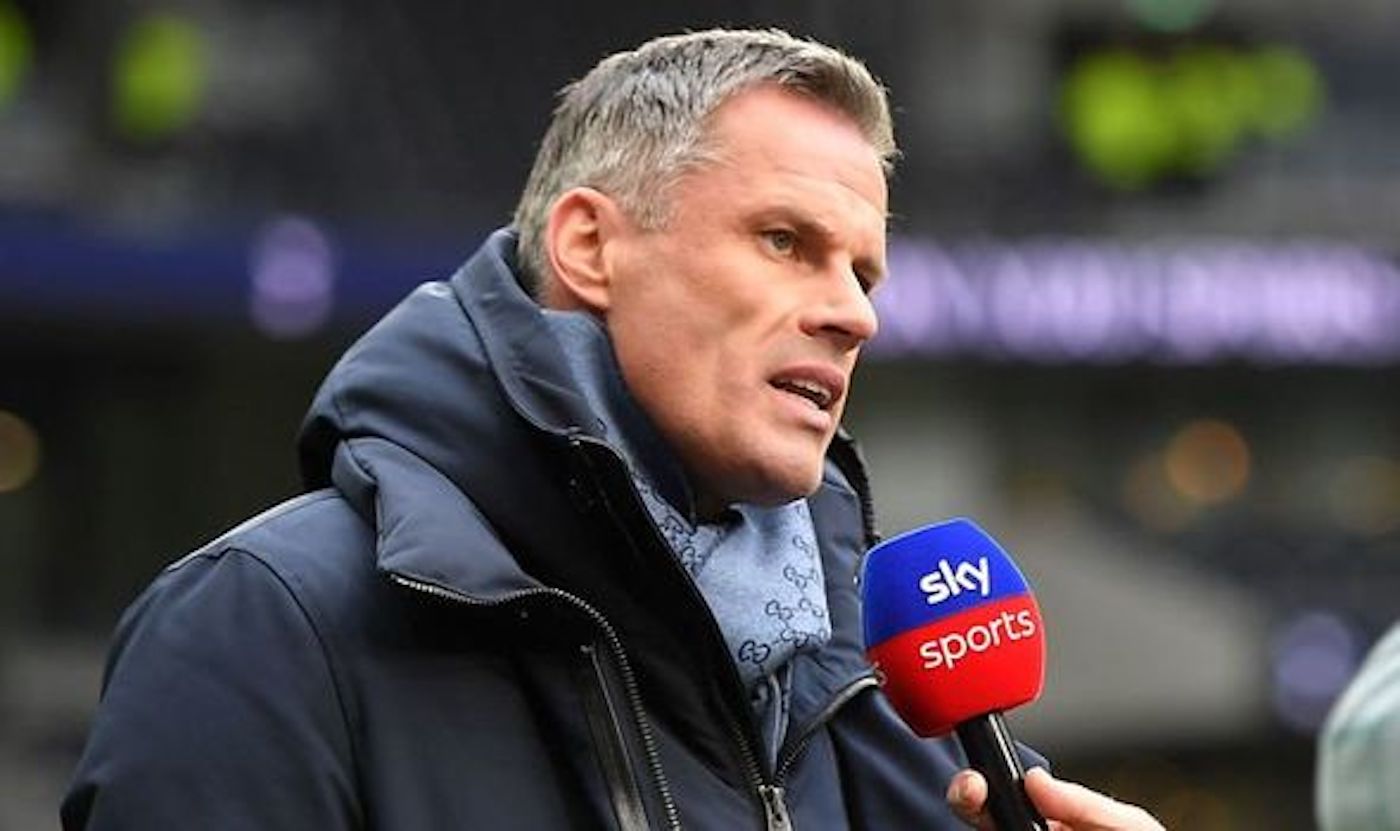 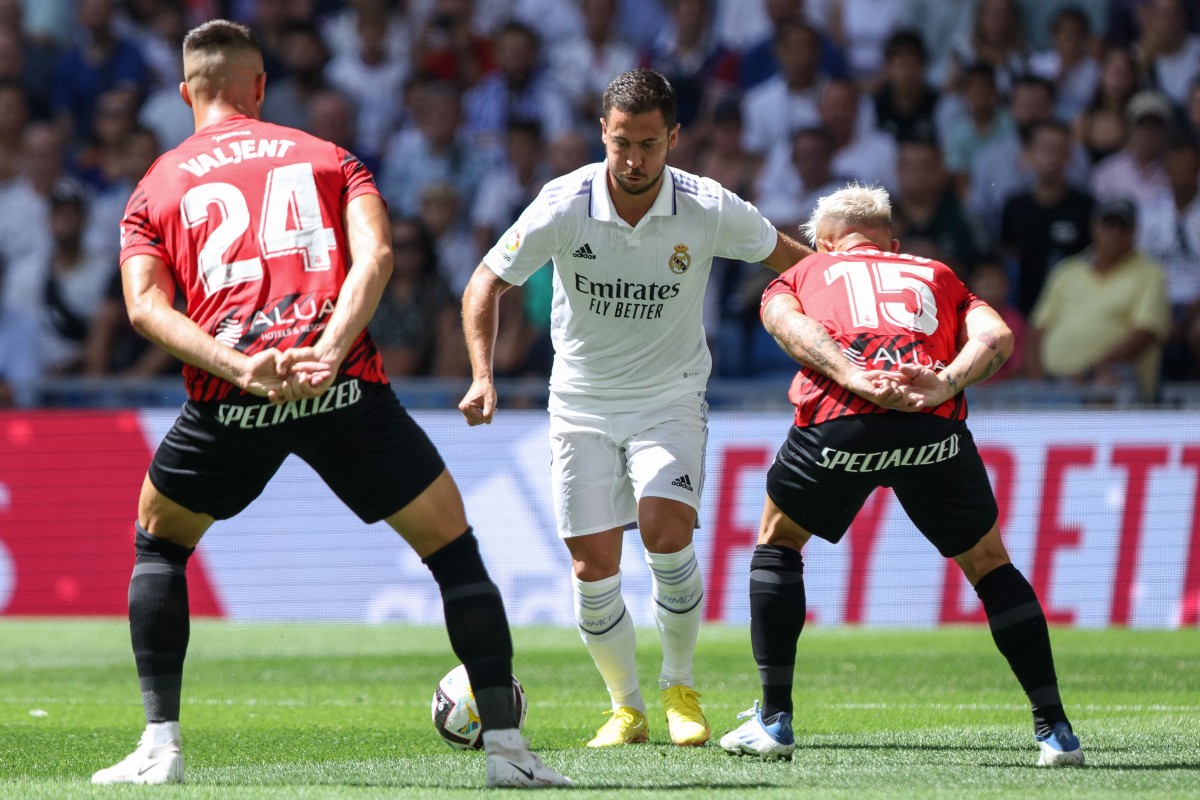 There are decent players in this team at St Mary’s Stadium so a new head coach could surely turn things around for the club and get them out of the bottom three.

Unfortunately for Hasenhuttl, he is likely to be remembered by most Premier League fans as twice losing games by an embarrassing 9-0 scoreline, in defeats to both Leicester City and Manchester United.