Although the 25-year-old Sánchez recently signed a new contract with Real Valladolid, the centre-back could find his long-term future lies in the Premier League.

CaughtOffside understands that Sánchez is highly valued by Lopetegui, who knows him well after the time he spent working with Real Madrid.

Eager to fulfill their new manager’s request, sources have confirmed that Wolves have now registered their interest in the Spanish centre-back.

Although the Midlands side would prefer to agree a deal in time for the January transfer window, a summer move has not been ruled out should a winter deal prove too difficult to conclude. 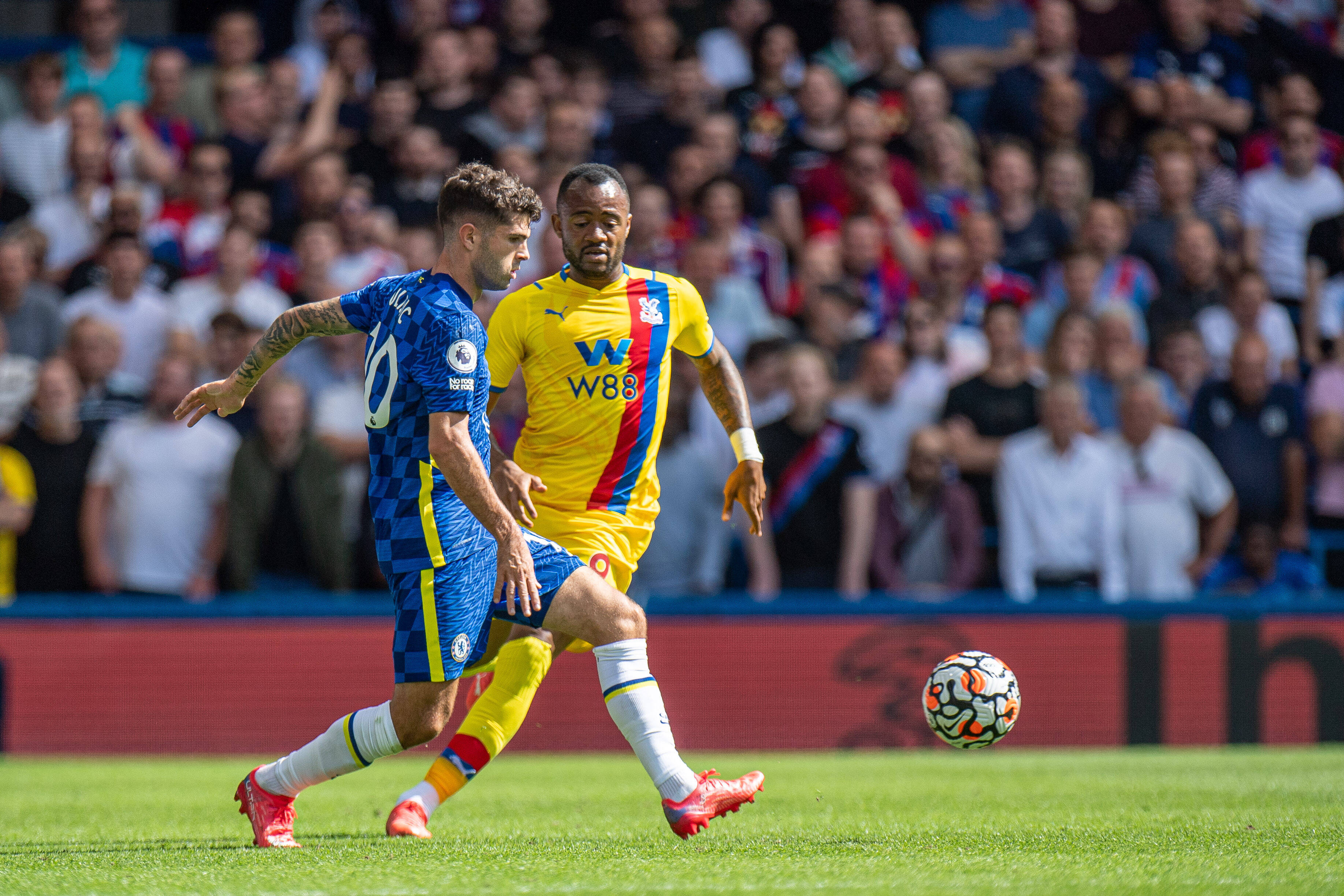 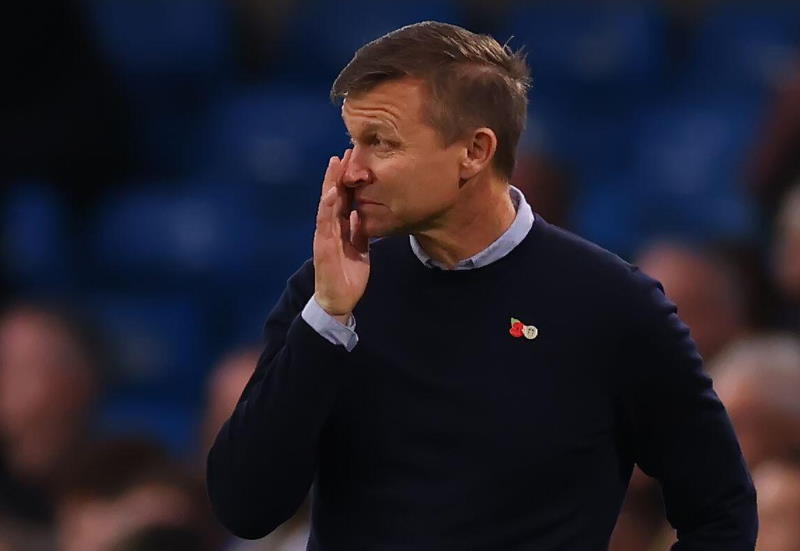 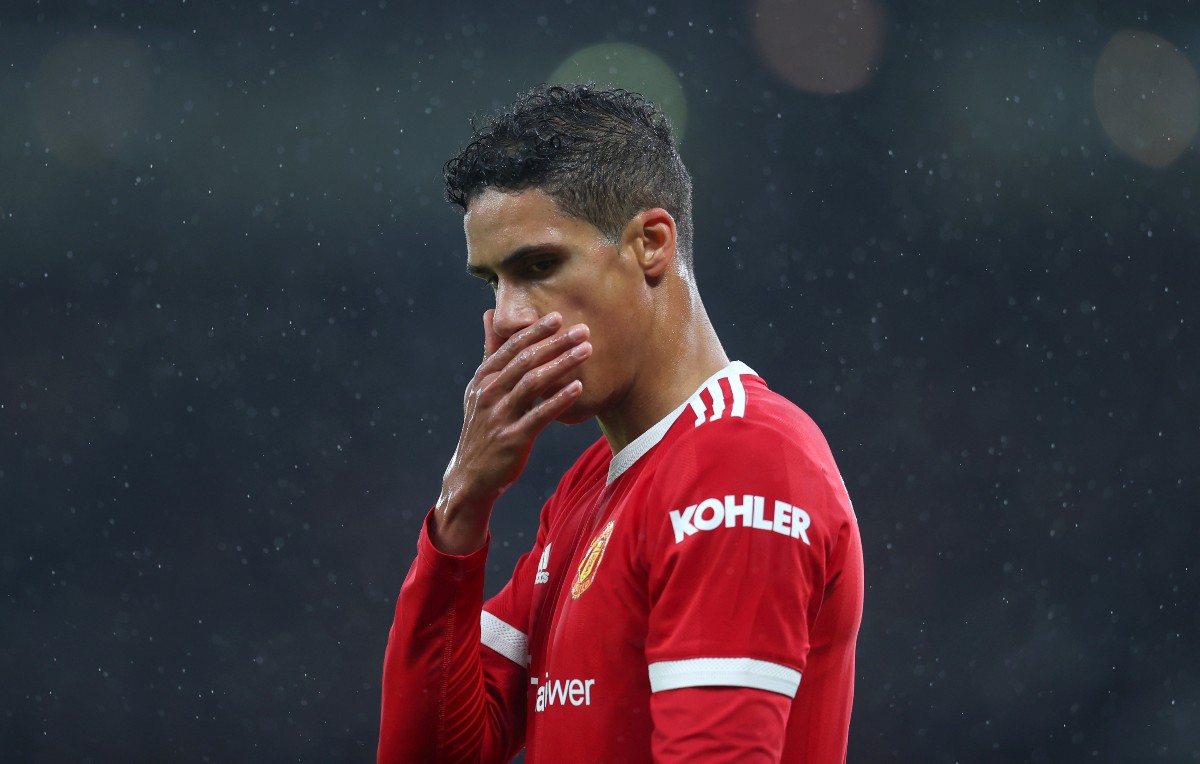 The 25-year-old has a €25m release clause in his contract, but we understand that an offer of around €15m may be enough to keep him away from Estadio José Zorrilla.

Real Madrid also have a 50% sell-out clause on the Getafe-born defender, so Los Blancos stand to benefit from any future moves.

Since moving to Real Valladolid in 2019, Sánchez, who has four years remaining on his current contract, has made 67 appearances, in all competitions, directly contributing to four goals along the way.