The former Red Devils midfielder simply posted an image of club legends Ryan Giggs and David Beckham, with a caption about how wingers used to help their full-backs.

See below for Scholes’ Instagram post, which is surely in response to Sancho and Antony not doing enough defensive work when United were beaten 6-3 by rivals City in yesterday’s game at the Etihad Stadium…

Scholes is an outspoken pundit and is clearly not happy with the state of this current United squad. 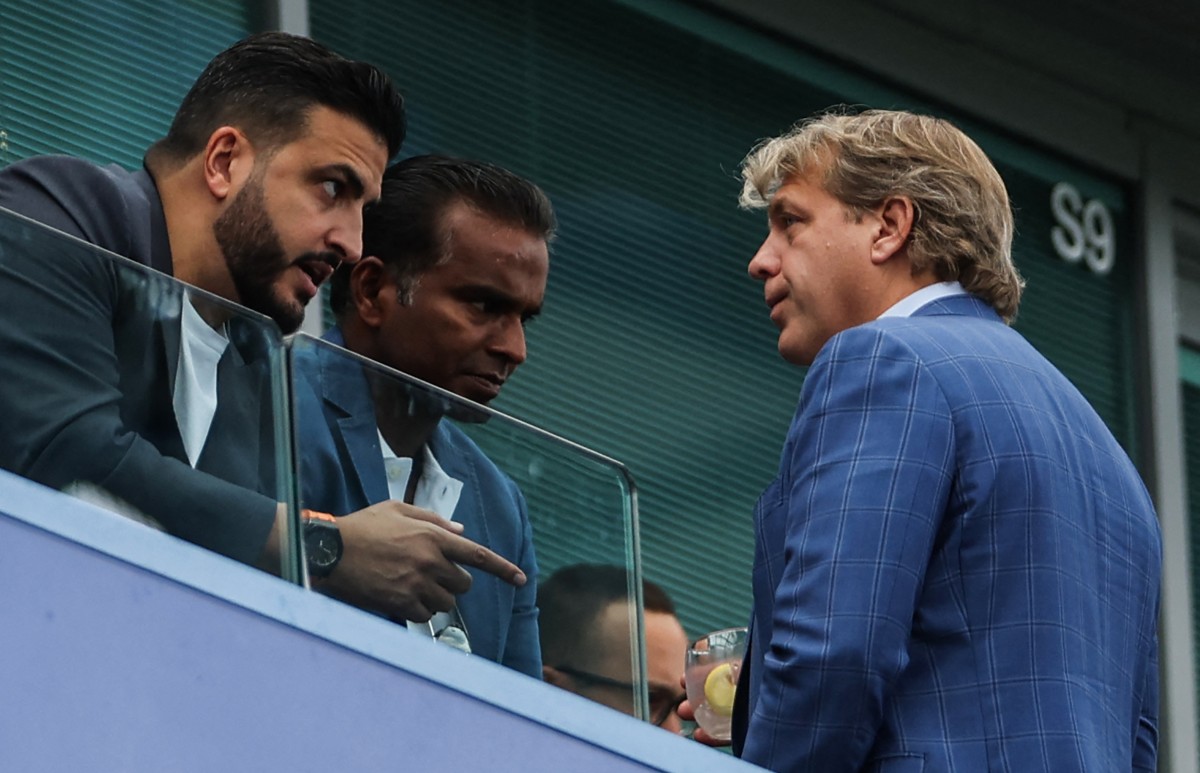 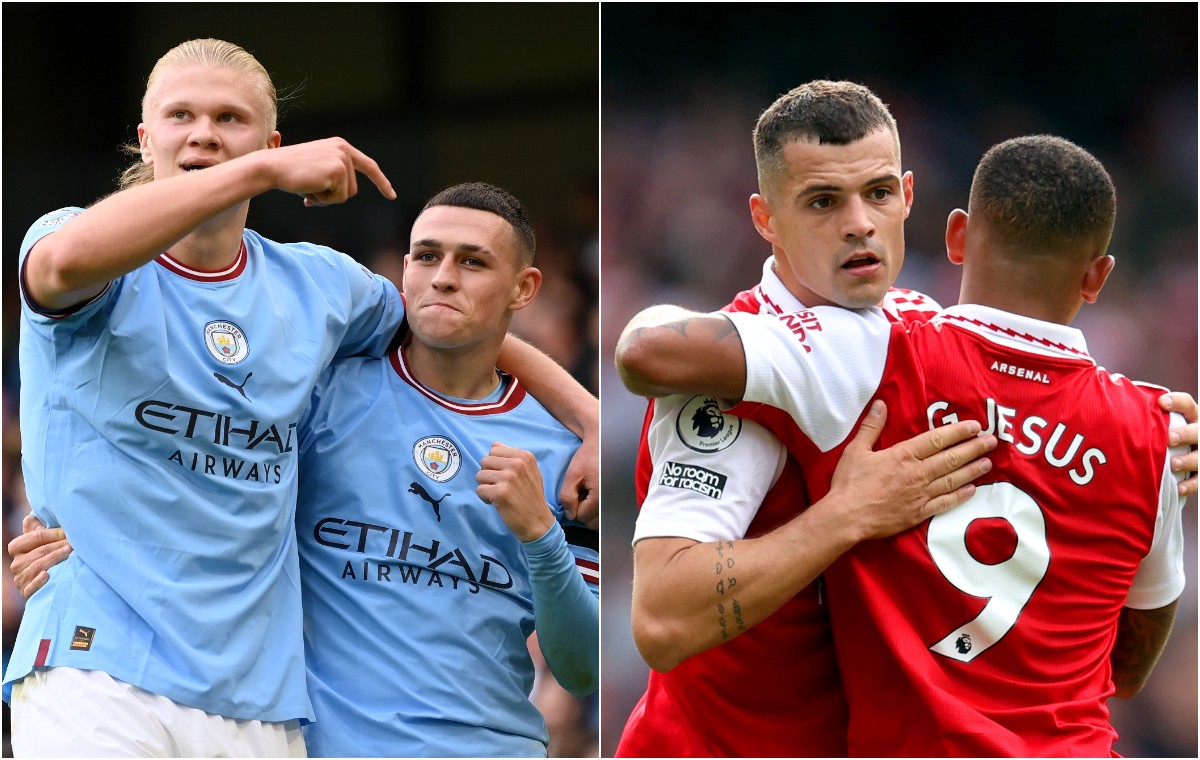 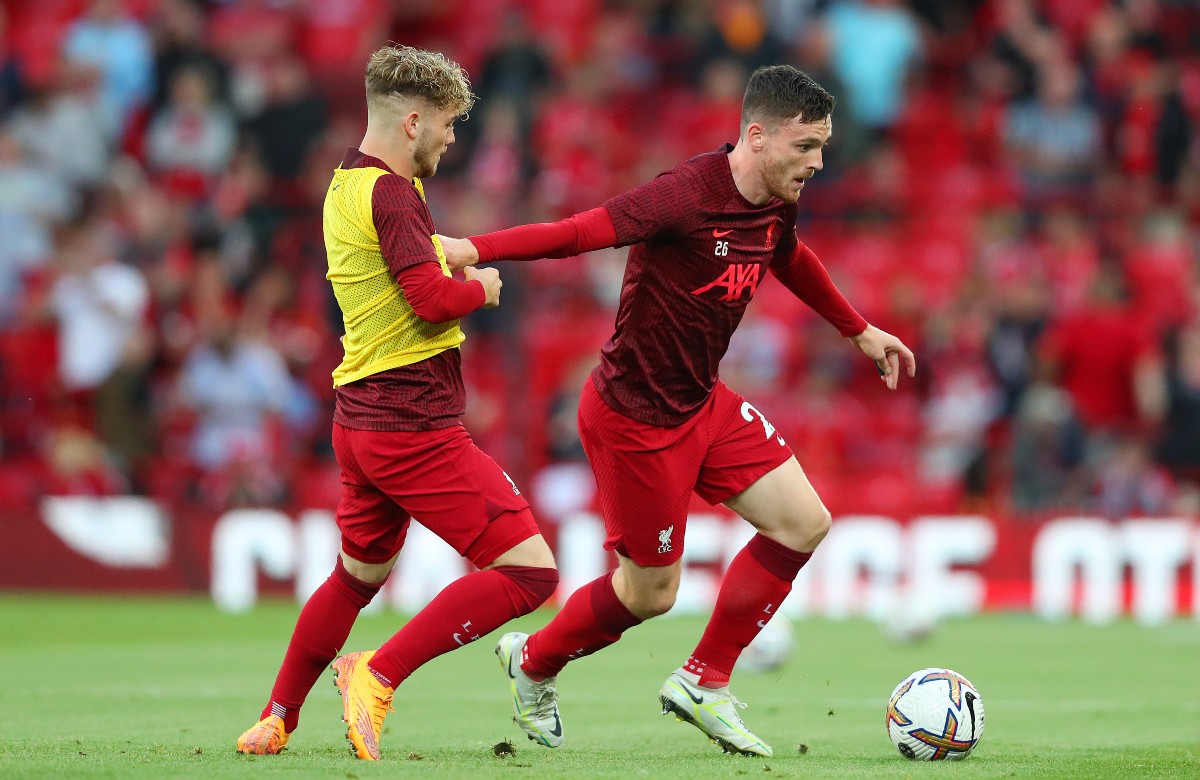 Erik ten Hag has a lot of work to do after an inconsistent start to the season, and City found it too easy against them yesterday afternoon.