The England international has been a key player for the Blues in recent years, and it would surely be wise for the club to link him to a new deal, but he appears to be proving challenging.

According to the Telegraph, not much progress has been made to secure Mount’s future, with Chelsea now looking to contingency plans in the form of Roma’s Lorenzo Pellegrini and Villarreal’s Yeremi Pino.

These are two quality players who could surely strengthen this Chelsea team, but one imagines keeping Mount would be the priority. 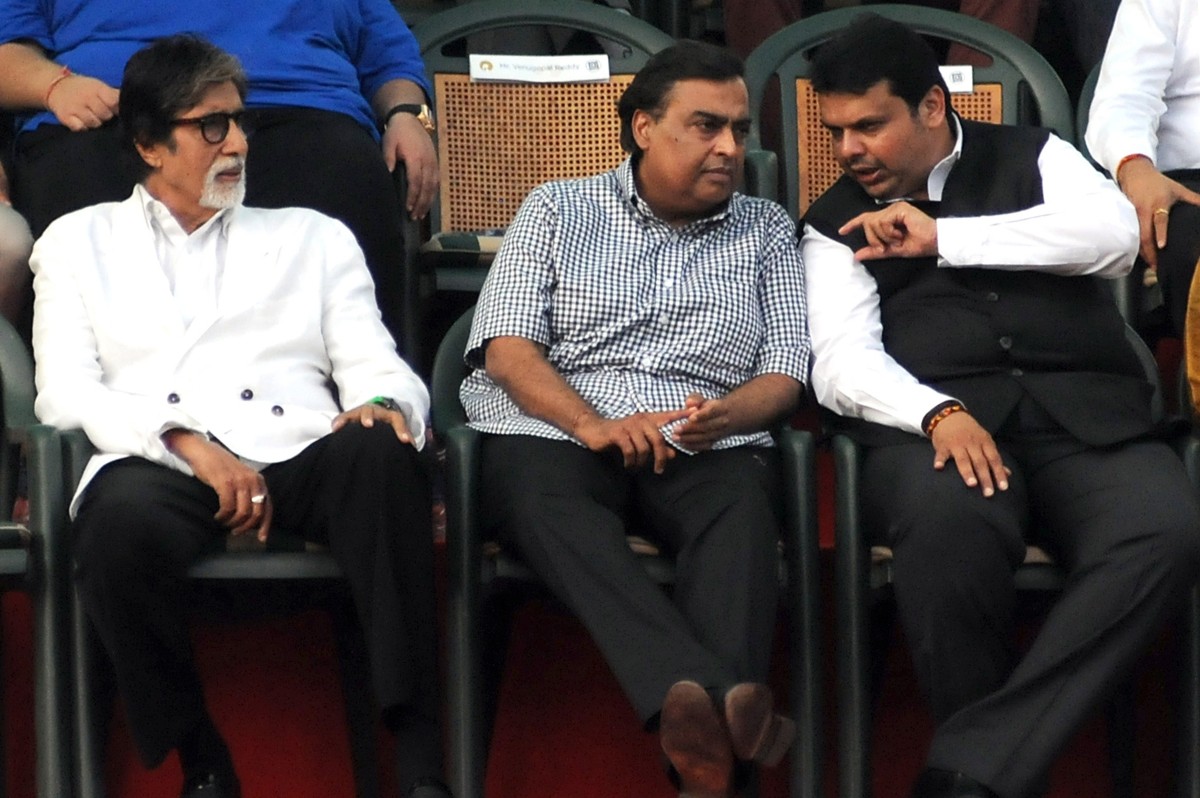 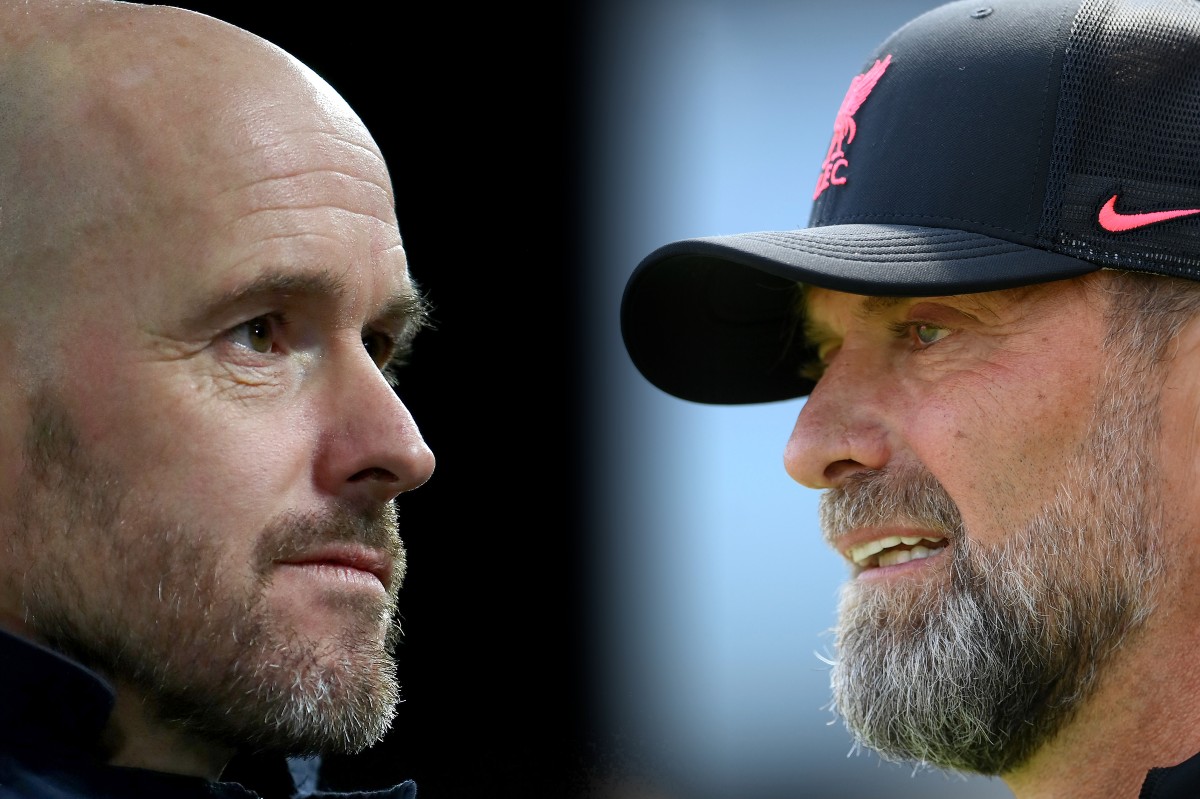 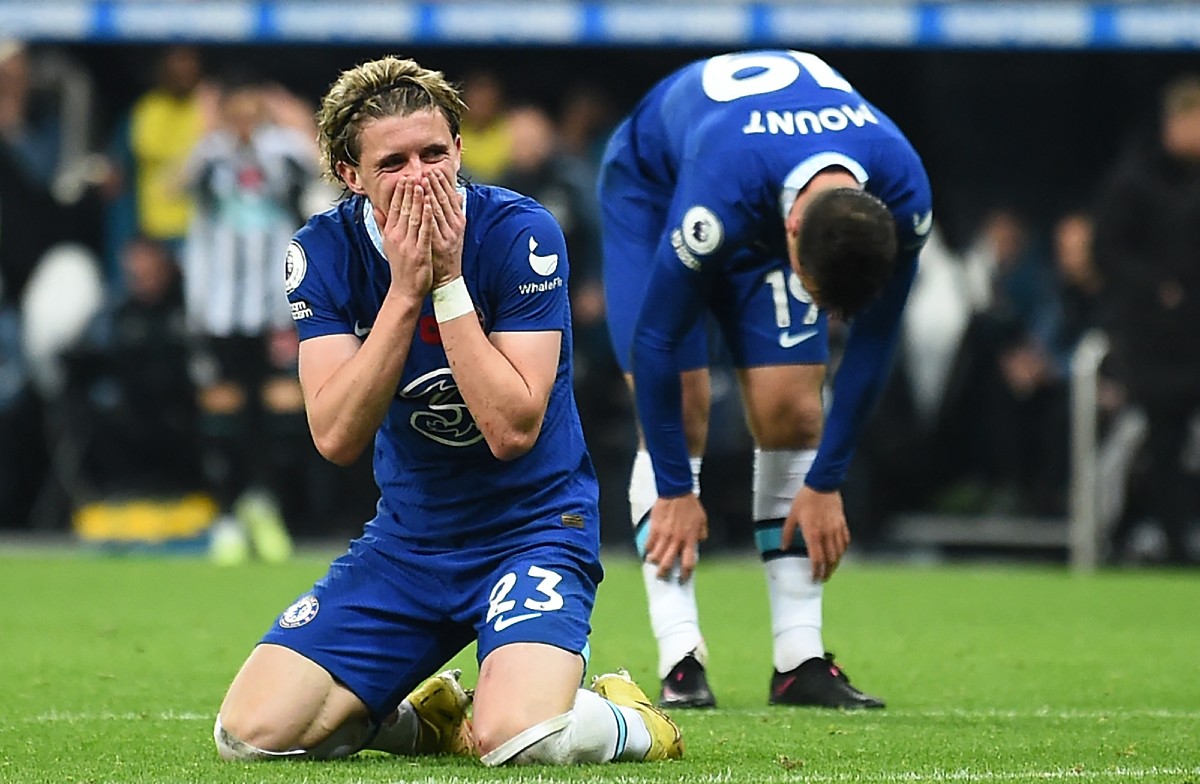 Still, it would also be fair to say that the Chelsea fanbase might be a bit divided on what should be done with Mount.

The 23-year-old has had some good times in a Chelsea shirt, but his recent form has left a lot to be desired, and it might be worth thinking about bringing an upgrade.

Chelsea fans may enjoy seeing this local talent in the first team, but sentiment must not stand in the way of the good of the team, and there could be better players for the west London giants.