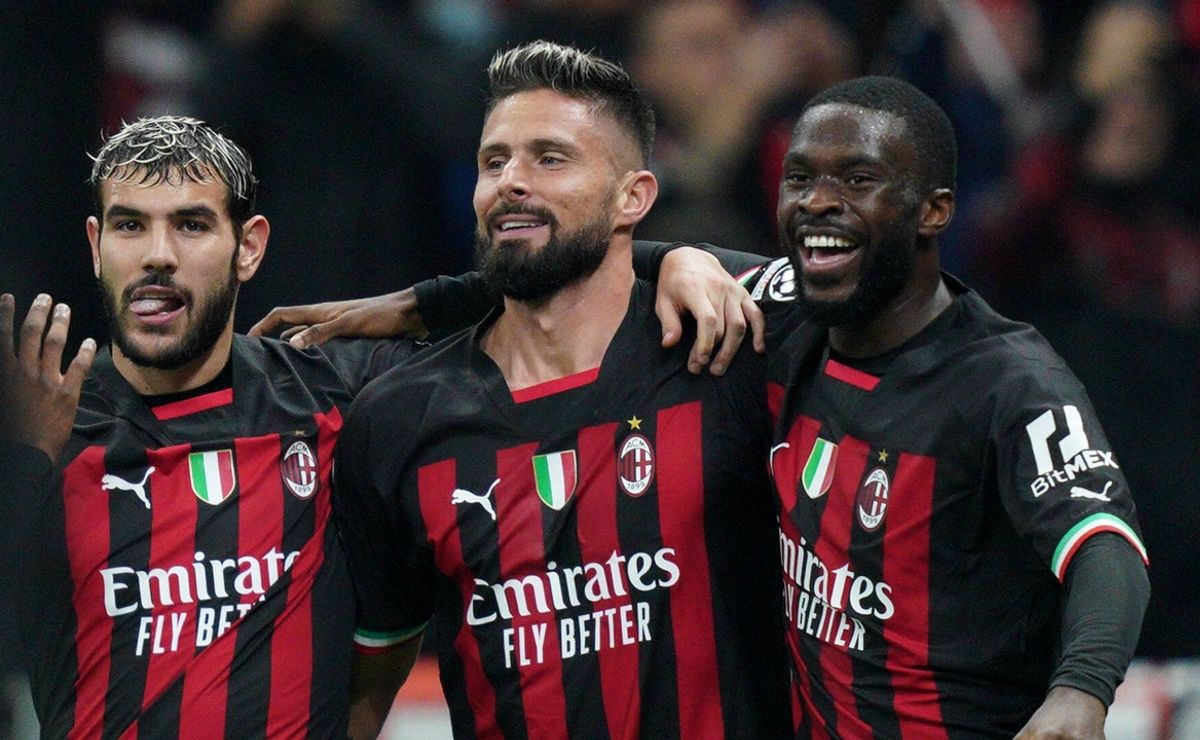 When the last six games of the Champions League group stage began on Thursday, only one place remained in the knockout round. AC Milan took on RB Salzburg in what turned out to be essentially a one-match playoff. The winner of the match would advance to the next phase of the tournament.

AC Milan would beat Salzburg 4-0 on the night. Olivier Giroud opened the scoring with a Frenchman’s trademark header in the 15th minute. The French international thought he had doubled his team’s lead some 10 minutes later; however, the centre-forward was declared offside.

However, Giroud would get his brace in the match. Rade Krunic and Junior Messias also added goals. Milan will join Serie A club Napoli in the knockout round of the Champions League. After finishing second in Group E, Milan could face Porto, Bayern Munich, Tottenham, Real Madrid, Manchester City or Benfica.

However, one Italian team that will not compete in Europe’s top competition is Juventus. Juve are in the midst of an extremely disappointing campaign. The usual giants from Italy have already been eliminated from advancing to the next phase, but they had a chance to qualify for the Europa League round.

Juve just needed to get a result against Paris Saint-Germain or expect Maccabi Haifa to lose against Benfica on Thursday night. Although they failed to pick up a point at home against the Parisian visitors, Juve received help from Benfica. The Portuguese club scored six for Maccabi Haifa in Israel.

Despite PSG beating Juve, Benfica’s resounding 6-1 victory handed the Portuguese the group title. Both PSG and Benfica finished level on points in the group; however, Benfica gained the advantage in total away goals in the group stage. The teams that won their Champions League groups will be looking to avoid PSG in the knockout round.