Kaoru Mitoma gave Brighton the away advantage against Arsenal and added to Danny Welbeck’s goal against his former club.

Arsenal took the lead through Eddie Nketiah, who was given an unusual start by Mikel Arteta. Welbeck struck against his old club to level the game, before Mitoma finished off a wonderful move from Brighton to give his team the lead.

The goal was then captured by a fan watching the game. 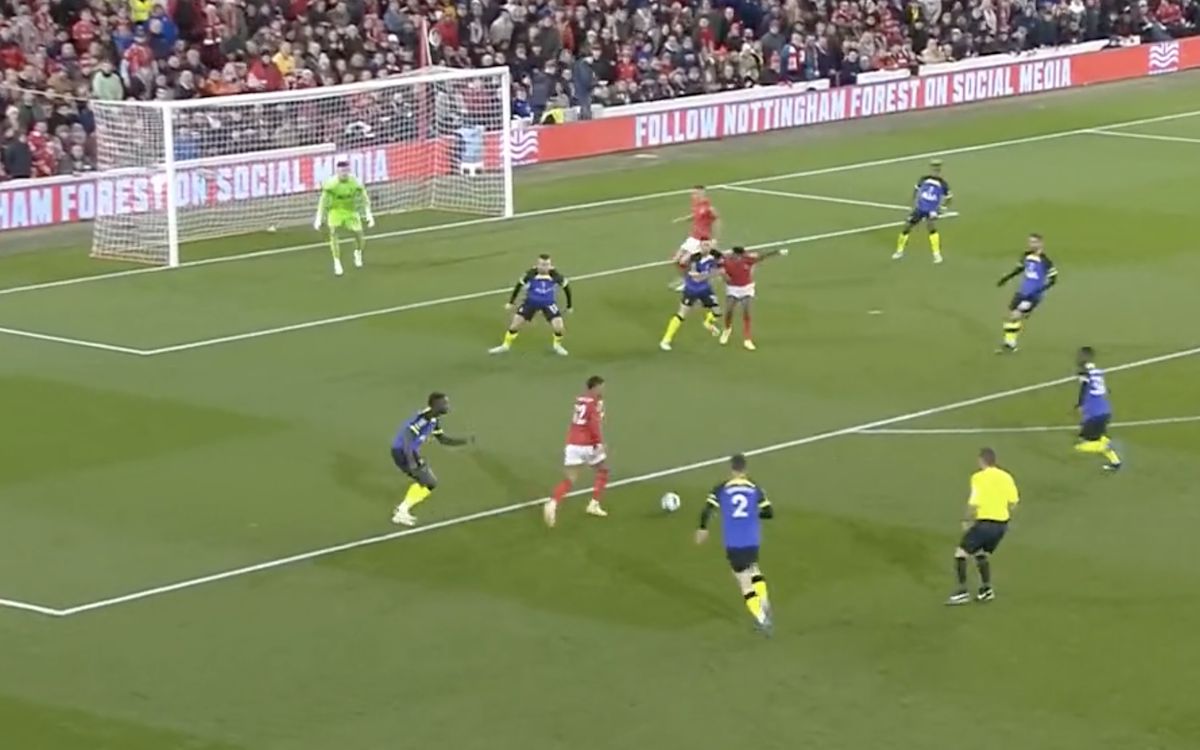 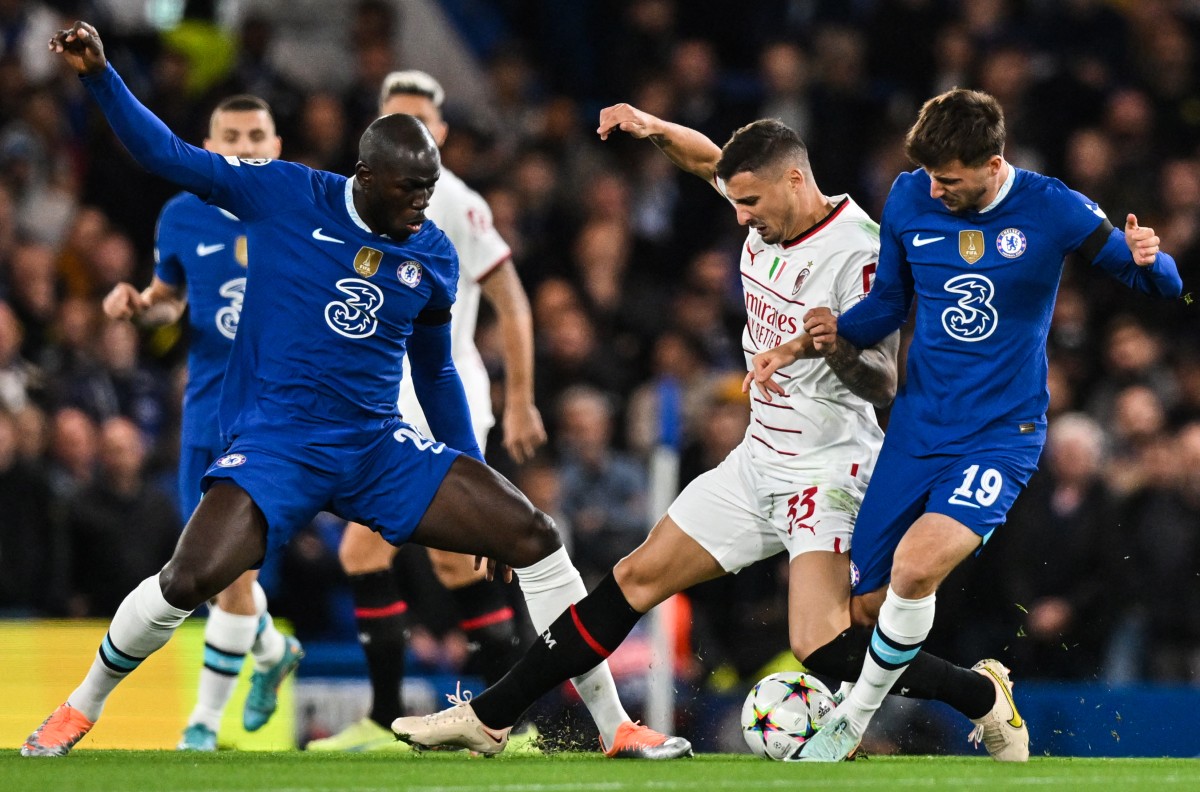 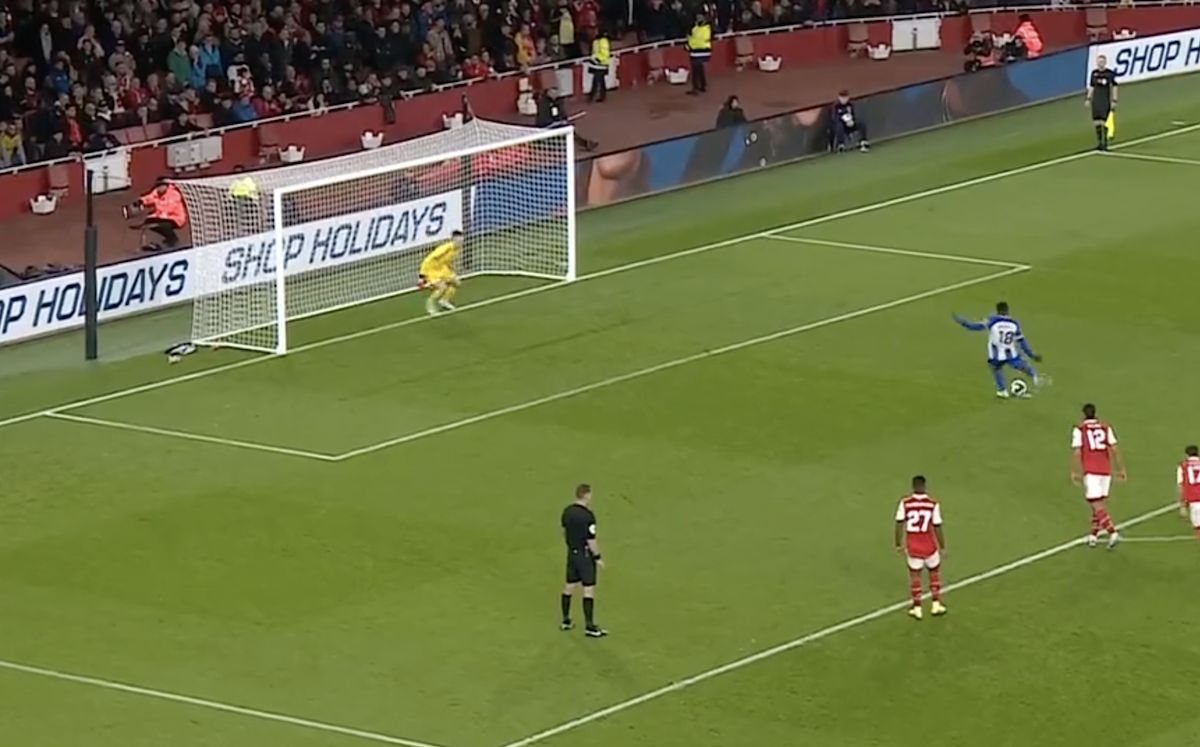 The Japanese winger has been impressive since moving up to the Premier League.