Harry Maguire has been included in Gareth Southgate’s 26-man squad to represent England at the upcoming World Cup despite his lack of playing time at Manchester United.

It is no secret that Maguire has fallen out of favor with Erik ten Hag since his appointment and his omission from the starting line-up today means he will head into the tournament having made just one Premier League start in the last three months. He has amassed just 280 league minutes in total.

The 29-year-old started in United’s first two games of the campaign, conceding six goals. Ten Hag then opted for a summer signing partnership of Lisandro Martínez and Raphael Varane, which proved successful.

When the Frenchman suffered an injury during the Red Devils’ clash with Chelsea, Victor Lindelof was next in the pecking order. 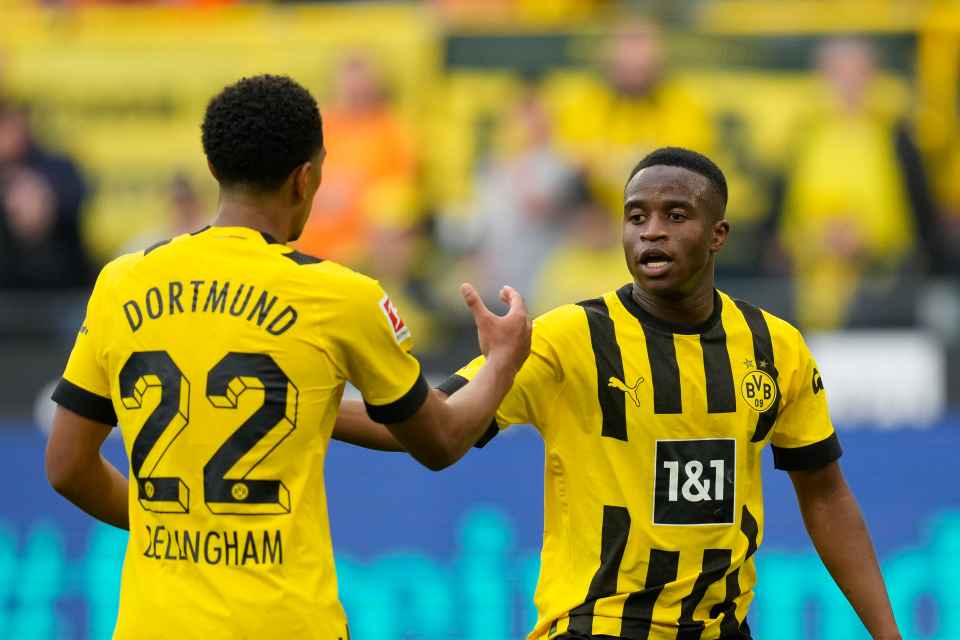 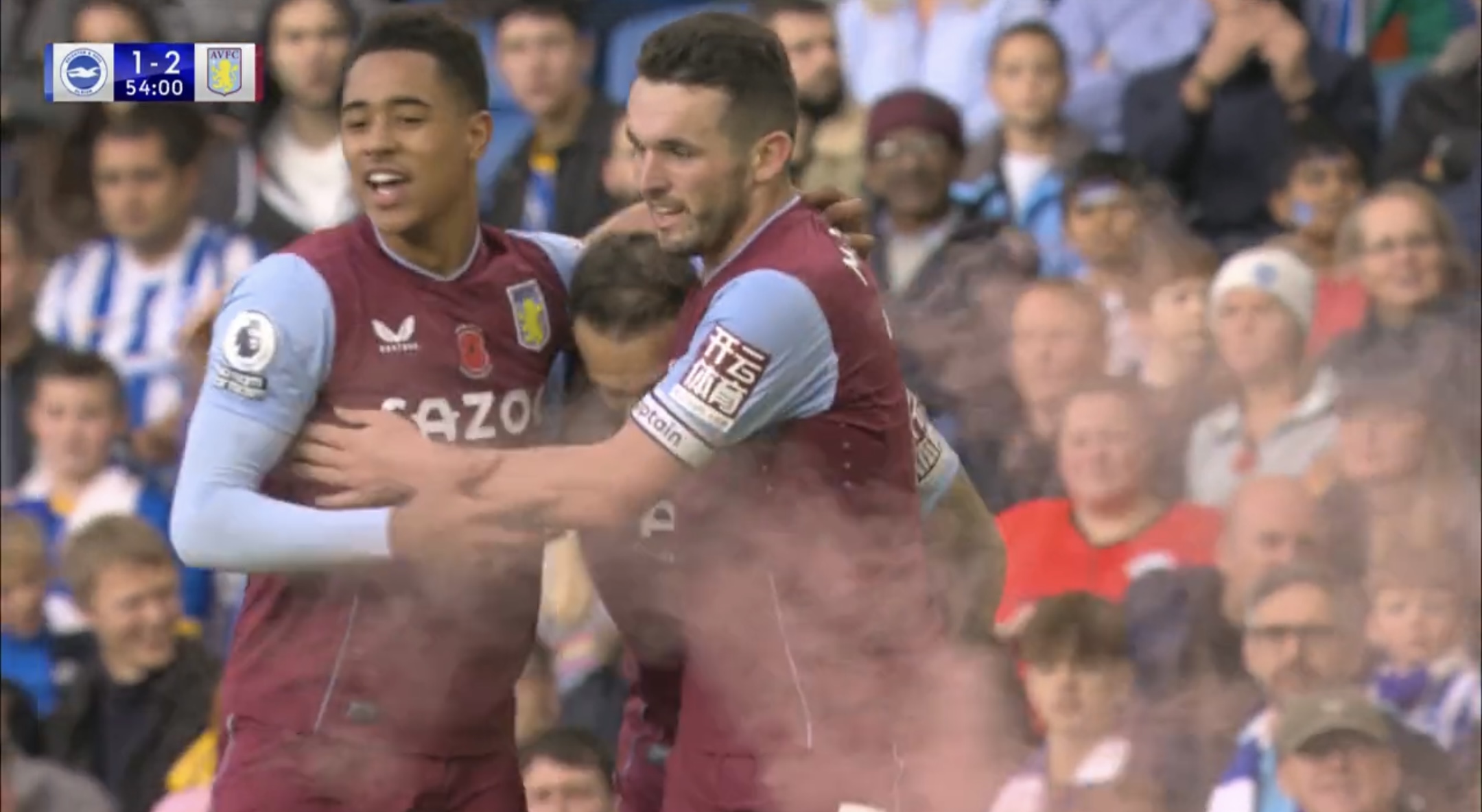 Still, Southgate has instilled his confidence in Maguire to perform in the tournament. The centre-back has been an invaluable player for the Three Lions in their two previous tournaments, the 2018 World Cup and Euro 2020.