Sadio Mane will reportedly travel to Qatar to represent Senegal at the World Cup just days after an injury ruled him out of the tournament.

Mane suffered an injury to his right fibula during Bayern Munich’s 6-1 win over Werder Bremen last weekend. He has been ruled out of the club’s next clash with Schalke on Saturday as the 30-year-old undergoes further medicals. The club has kept in contact with the Senegal team throughout the process.

Later, various reports confirmed that the former Liverpool star would miss out on the competition altogether.

However, today Aliou Cisse has named his 26-man squad and surprisingly Mane is included in the list.

According to Christian Falk, Bayern are “not happy” with the decision to include the striker.

Despite his injury, the Senegalese federation wants to nominate Sadio Mané for the World Cup. The Club @FCBayern is not happy with this decision https://t.co/amTJCDXhPv 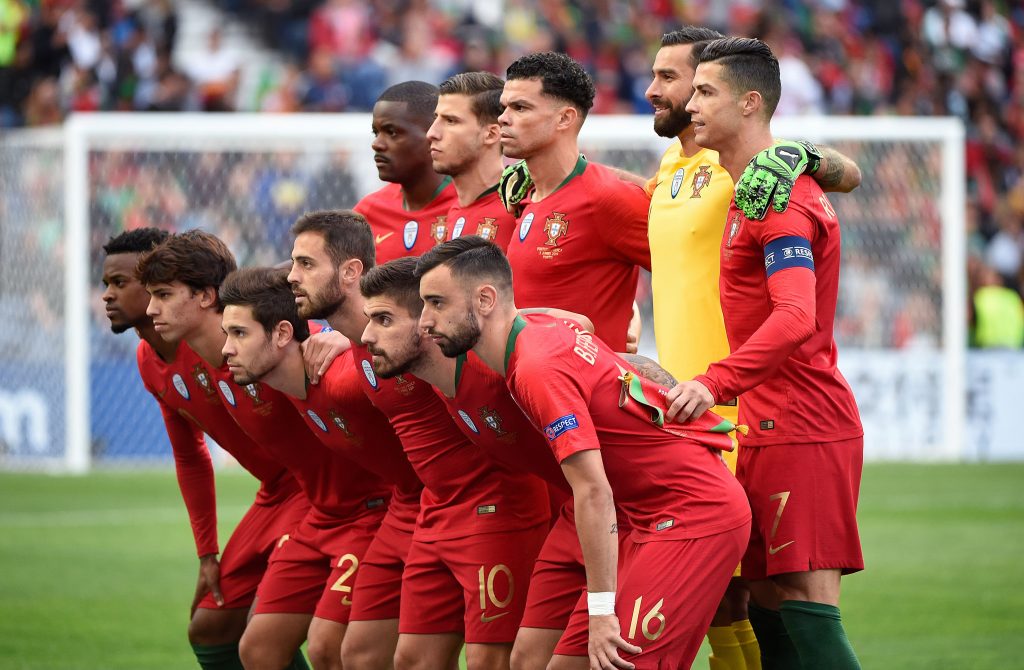 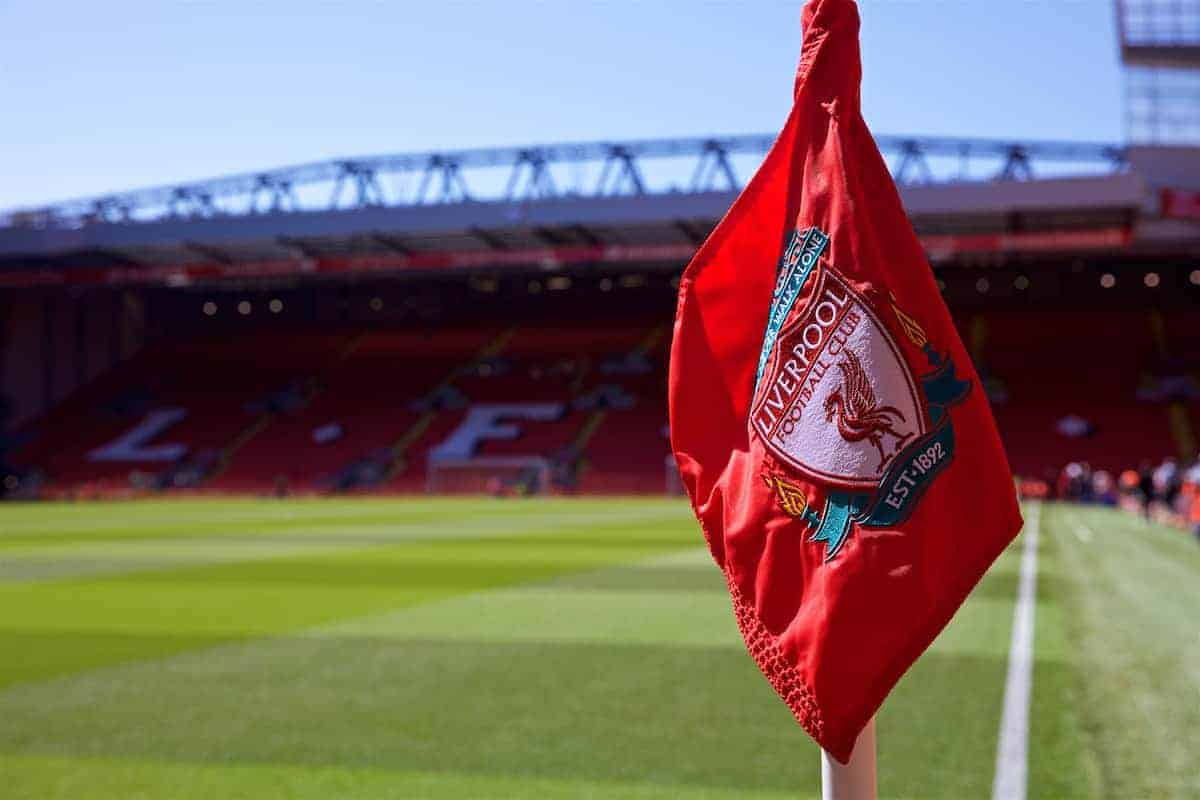 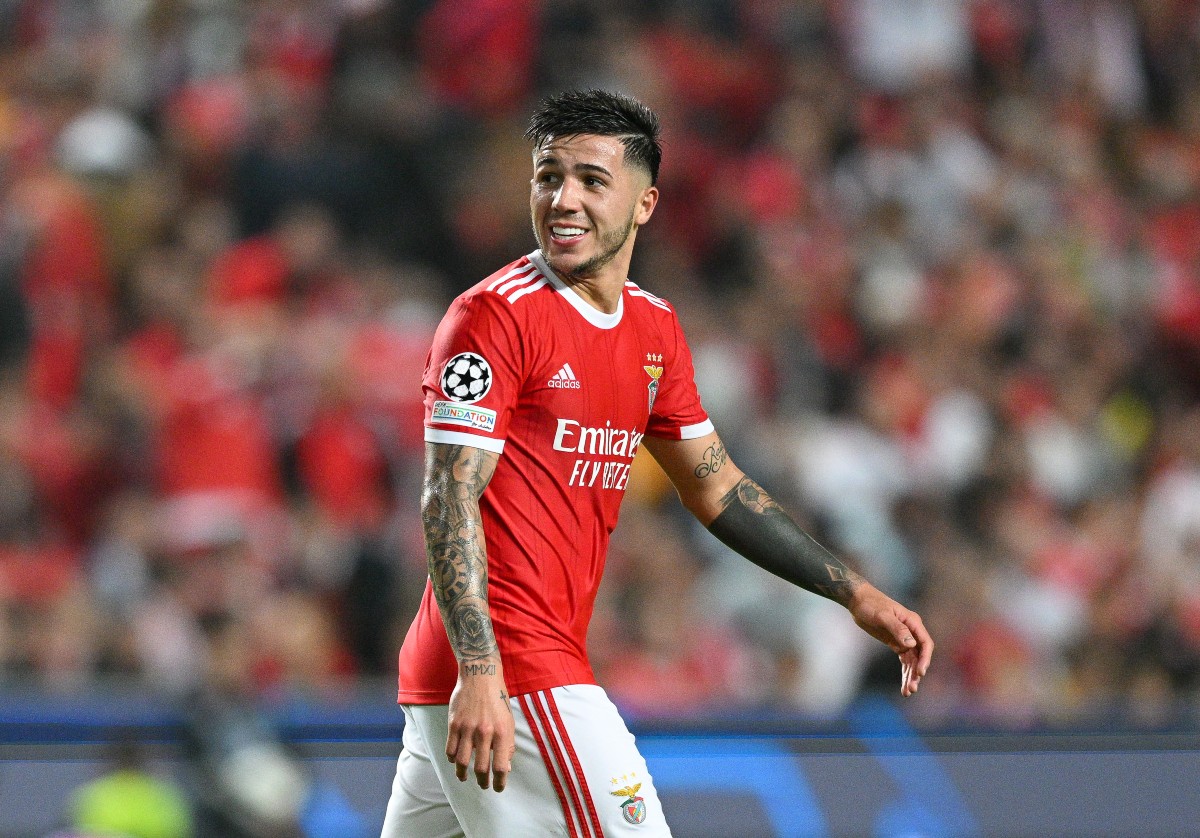 Senegal is the reigning AFCON champion and Mane is a crucial player for the team with his threat and attacking experience. They are in Group A along with hosts Qatar, Ecuador and the Netherlands, meaning Mane will be reunited with former Dutch teammate and captain Virgil van Dijk.