Palmeiras wunderkind Endrick has reportedly made Chelsea his destination of choice as he looks to play in the Premier League after leaving Brazilian football.

The 16-year-old looks like an elite young talent and it appears he has a number of major clubs on his tail and ready to honor his €60m release clause, according to ESPN.

Where Endrick will ultimately end up remains to be seen, but ESPN claims that Chelsea are ready to match PSG’s offer to activate the teenager’s release clause at Palmeiras.

And on top of that, it sounds like Endrick’s preference could be a move to Stamford Bridge, which is certainly some exciting Chelsea transfer news for fans, who could use something to lift their spirits after recent disappointing form. of the team. 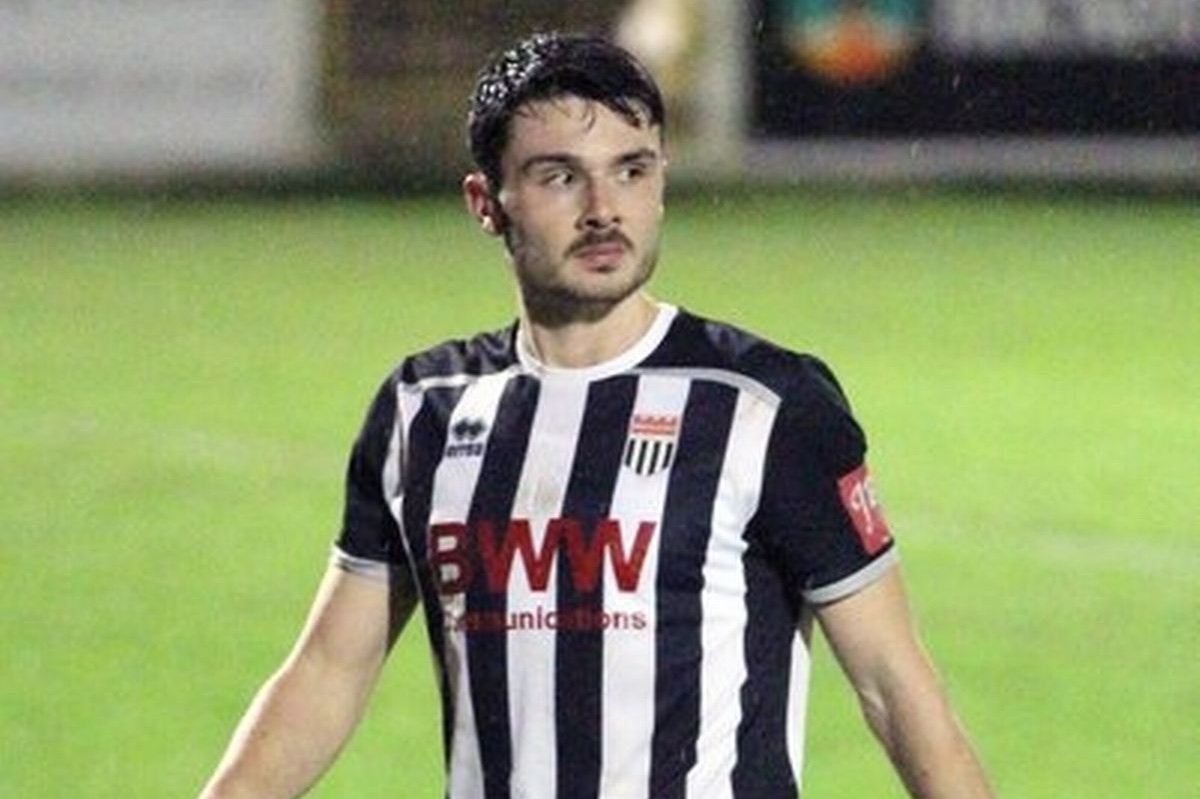 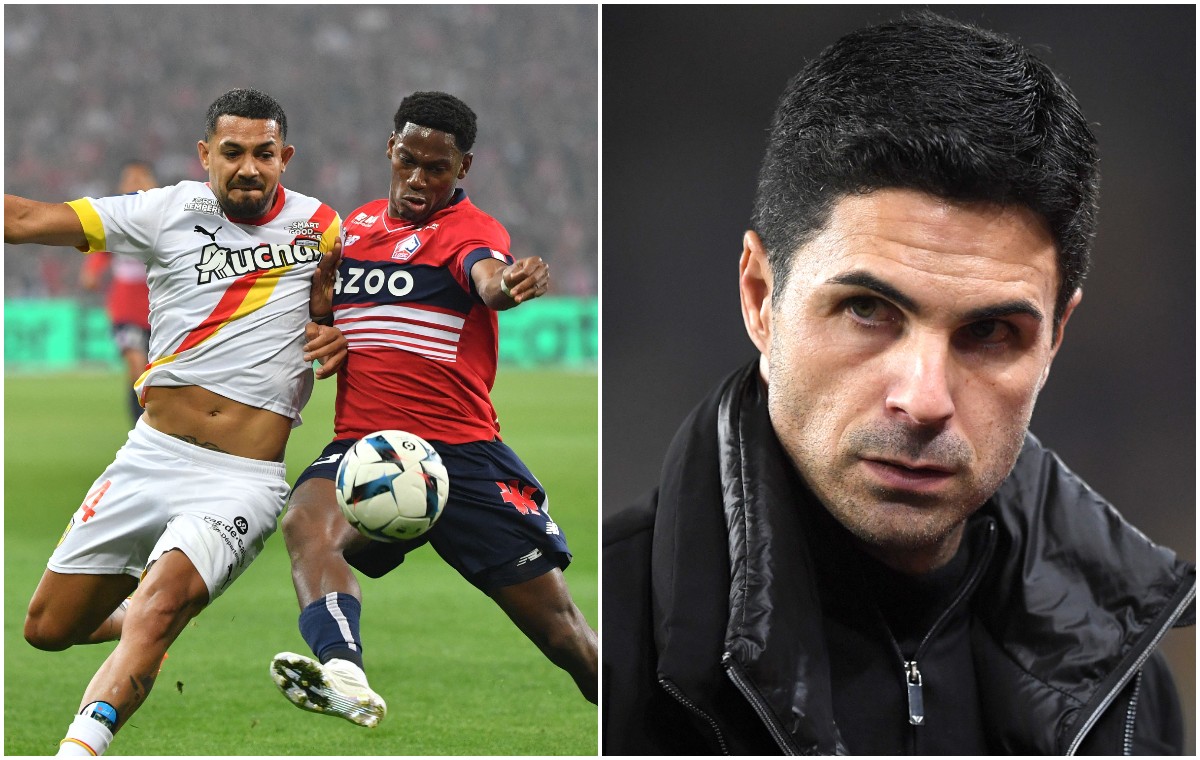 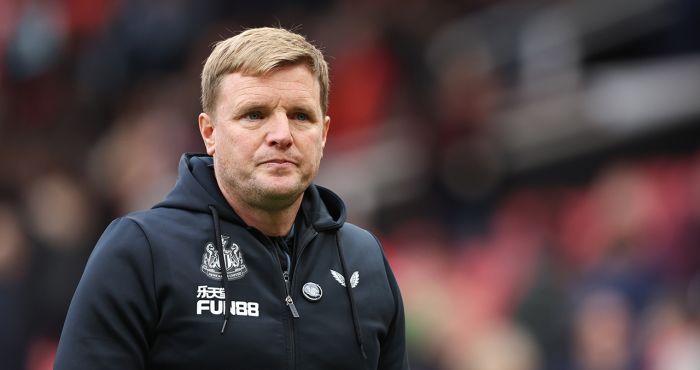 It seems clear that Endrick could be the next superstar of the game, as he seems like such an exciting player to watch even at such a young age.

If Chelsea can remain in pole position for this signing, it could be a huge statement for the club’s new owners as they look to build on the success of the Roman Abramovich era.