Jurgen Klopp has confirmed which formation Liverpool will play in when they take on Napoli on Tuesday night.

Liverpool take on Napoli on Tuesday night in the Champions League, with both teams already through to the next round.

The top of the table is still up for grabs, so both sides will be looking to finish their group stage campaign on a high.

Klopp has altered his formation in recent weeks, with Liverpool desperate for a change due to poor performances. The Liverpool manager has confirmed that he has once again changed his formation to face Napoli, as seen in the tweet below, relayed by journalist Matt Smith.

@LFC will be 4-3-3 tonight, says Klopp @btsport. Tho Curtis will have to be vigilant. 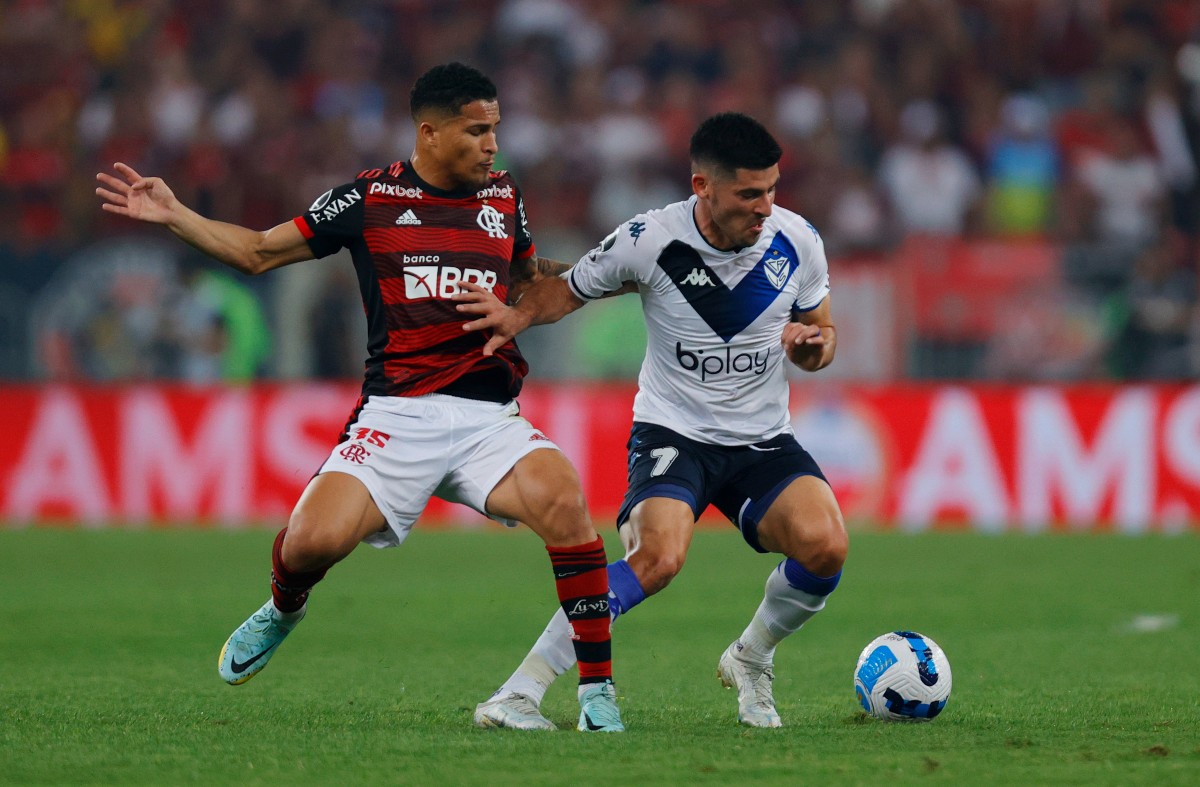 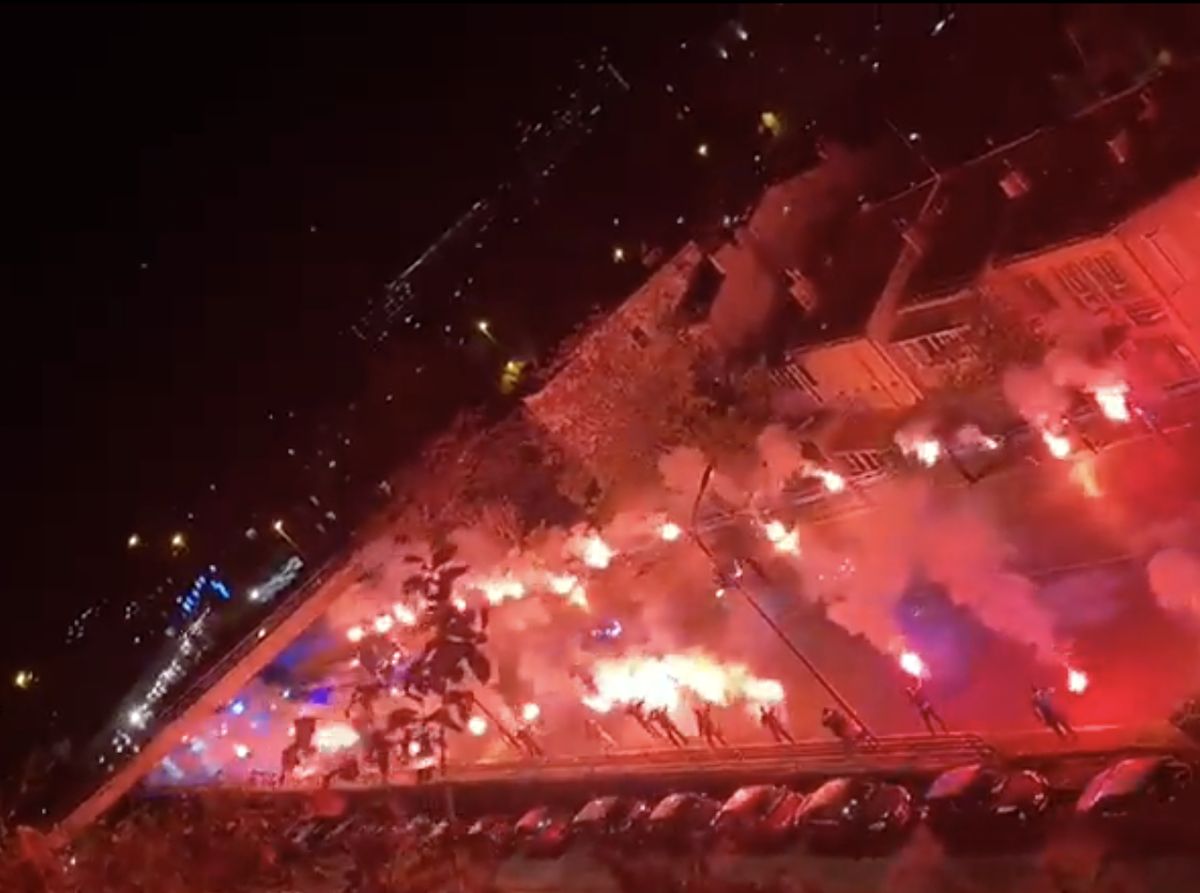 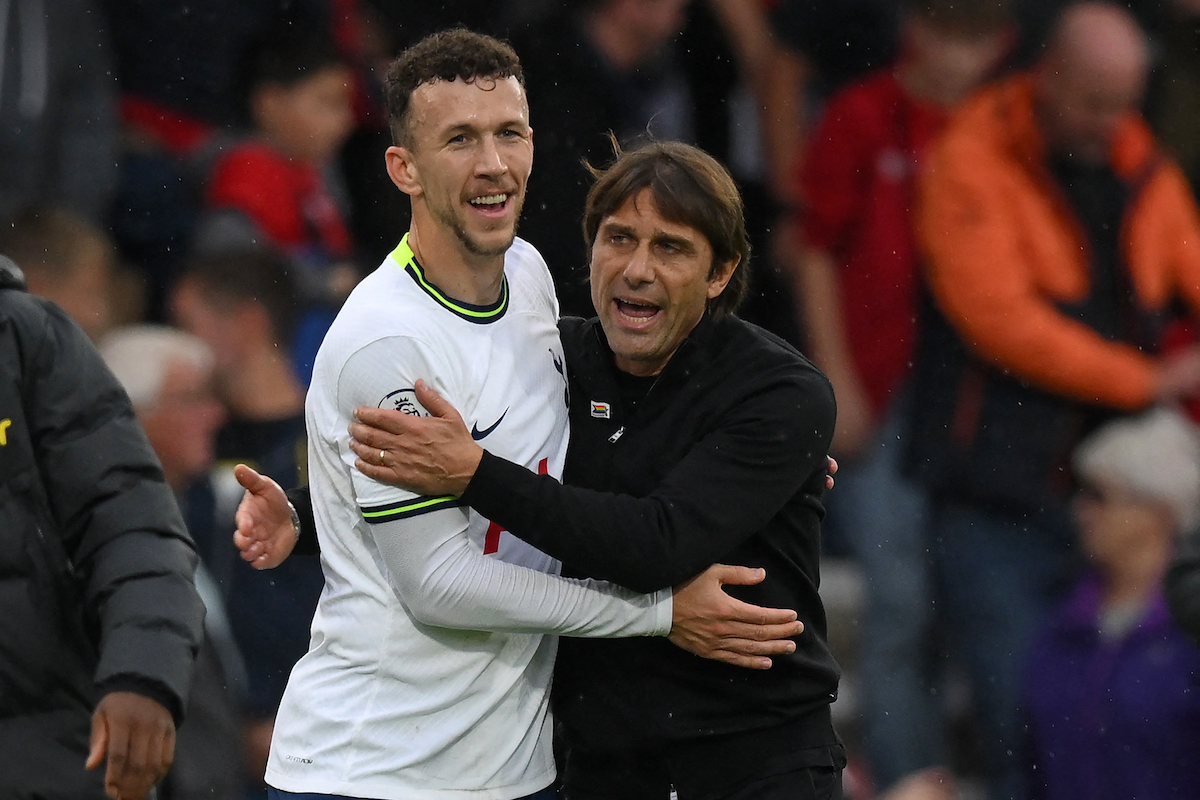 Klopp has returned to a 4-3-3 formation, a system he used during Liverpool’s run of success in recent years. In recent weeks, Klopp opted to play two up, but reverted to the formation more familiar to him, with Curtis Jones lining up in a wider role.

Many had suggested playing the more defensive James Milner at right back to deal with Napoli winger Khvicha Kvaratskhelia, but Klopp decided to use Trent Alexander-Arnold in defence.