The 17-year-old striker looks like a great young talent and has recently broken the record as the youngest player to reach ten goals in the Bundesliga.

It’s not too surprising to now see Moukoko transfer gossip as he is eyed by Liverpool, one of the top teams, at the moment in a transfer that could cost around €30m, according to Sport Bild.

Moukoko’s asking price appears perfectly affordable for Liverpool, with the report suggesting that the Reds would likely be willing to pay for the Germany Under-21 international. 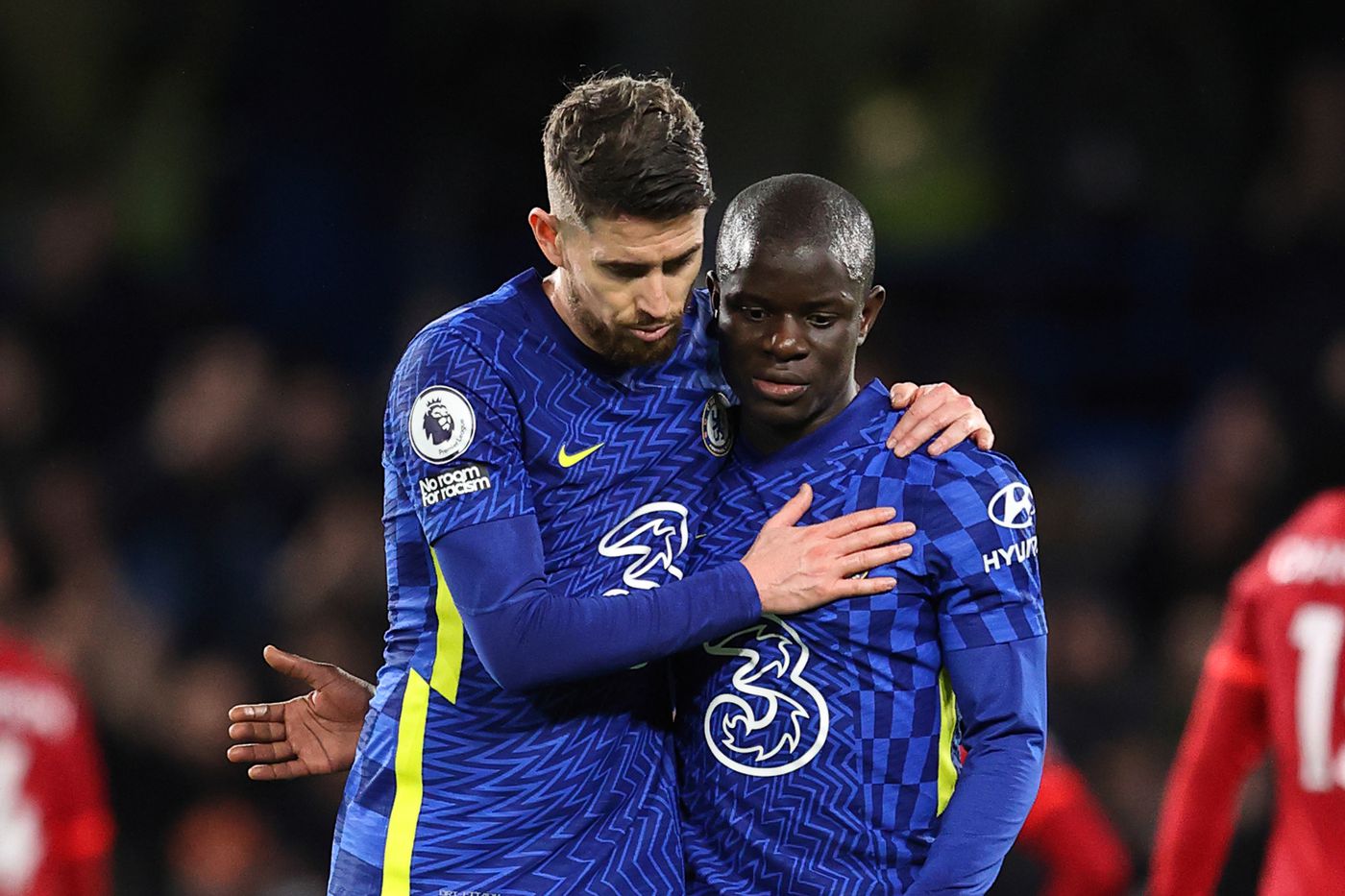 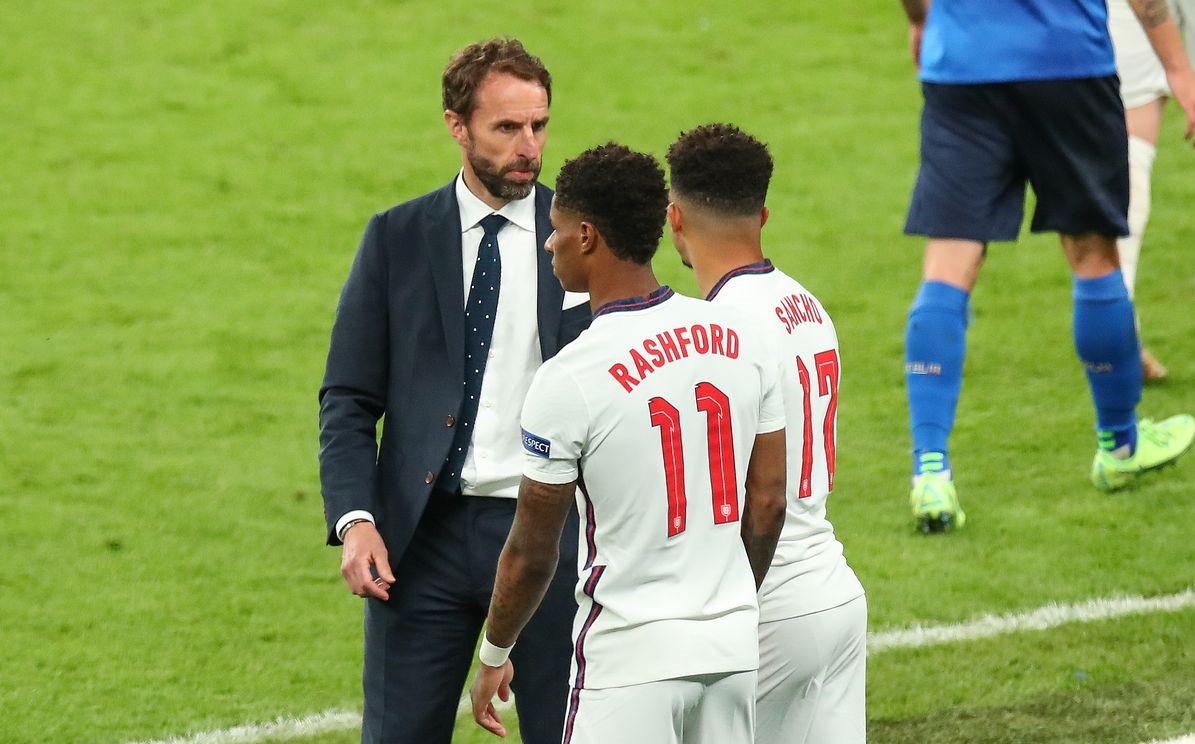 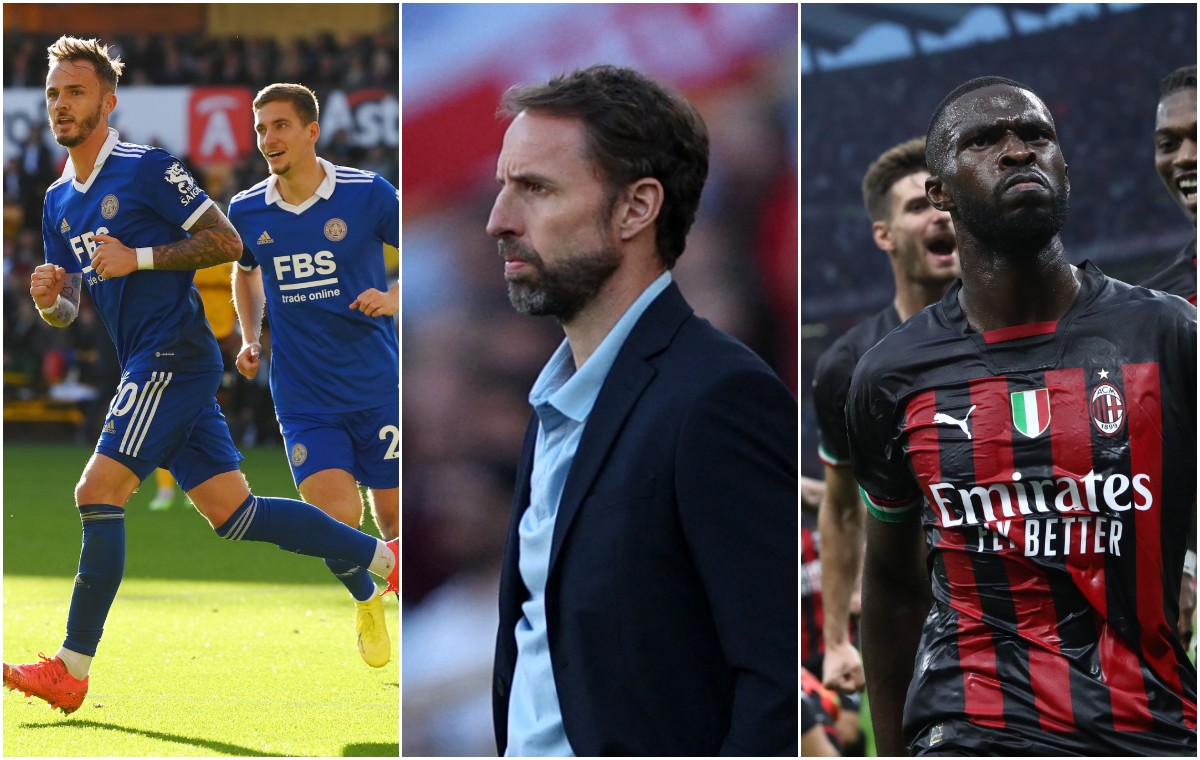 The report also goes on to explain that there are currently issues regarding Moukoko’s future at Dortmund, as his parents took over negotiations over a new contract due to a previous dispute with his agent.

It is suggested this could open the door for other agents to try to get involved, but whether that would be beneficial or detrimental to Liverpool’s chances of signing the teenager remains to be seen.