Everton reportedly wanted to sell Calvert-Lewin to West Ham, but Moyes decided not to go after his old team and instead signed 23-year-old Gianluca Scamacca.

David Moyes made a major £60m transfer decision from Everton and the club’s owners will be very grateful. 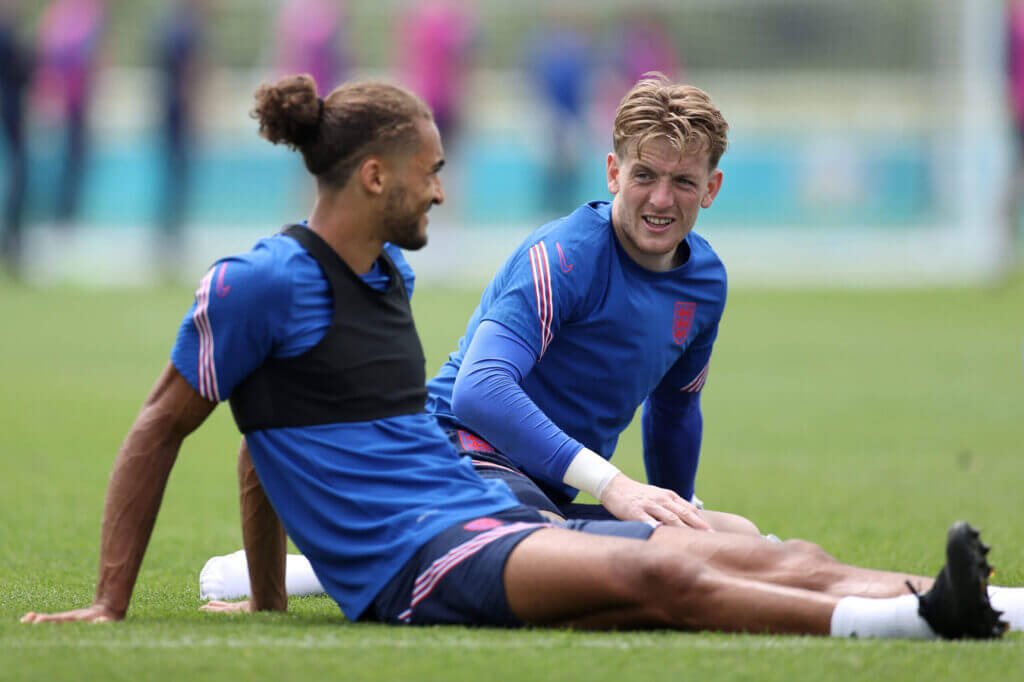 Moyes is known for conducting extensive research on everything from character evaluations to injury histories.

Moyes emphasized the importance of the latter when discussing the moves ahead of the summer transfer season.

“We want robust players here, we want players who play every game because if you get injured a couple of times you need them.”

“In general, we need a robust team.” – Moyes said at the end of last season. 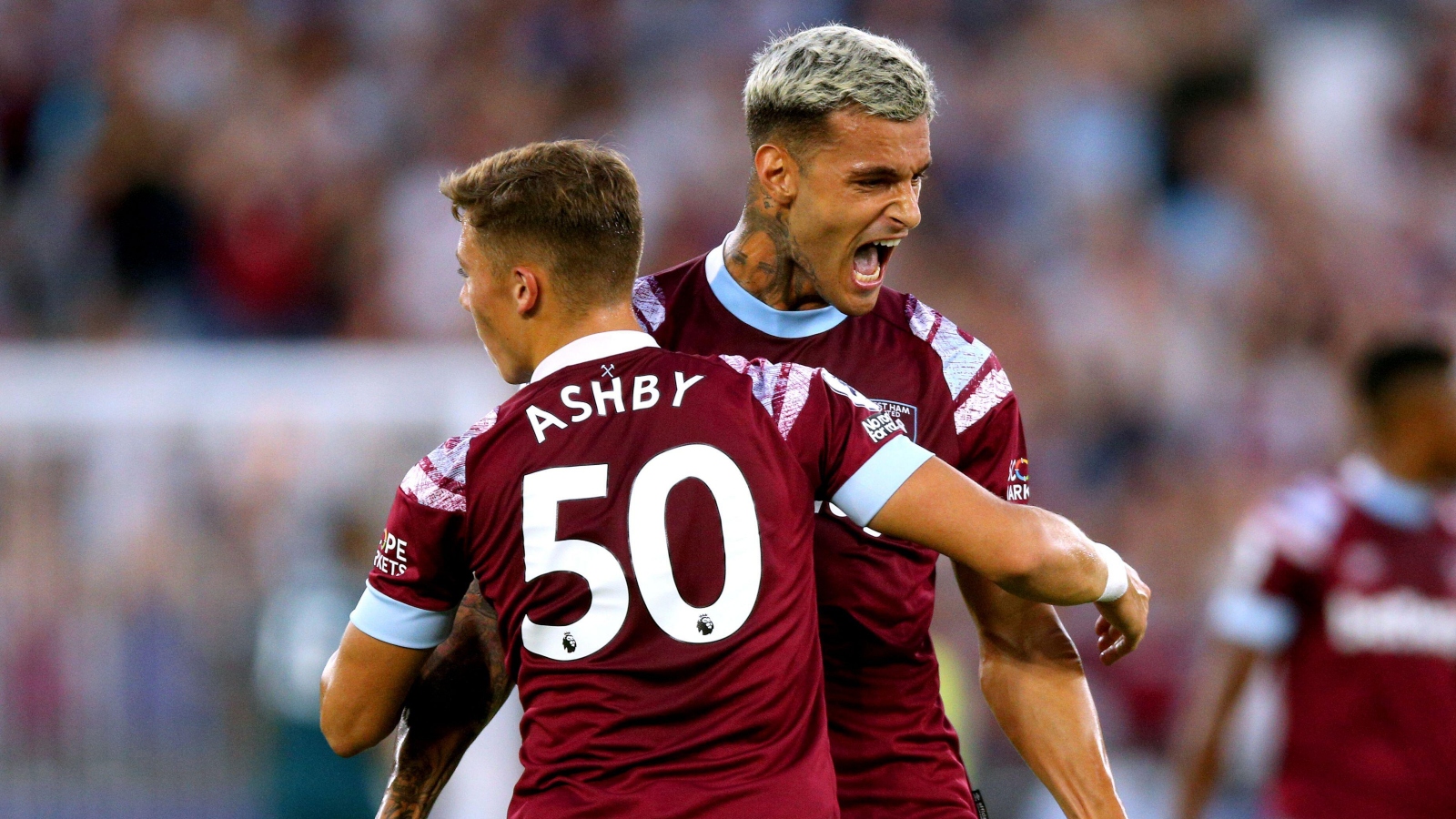 Calvert-Lewin missed most of last season and is currently healing from a hamstring injury sustained during the Leicester City loss.

It’s safe to say that Moyes made a smart move when he decided not to sign Calvert-Lewin and instead opted for Scamacca, who already has six goals this season for the Hammers.