Cristiano Ronaldo will reportedly be fined £1 million by Manchester United as punishment for his explosive and controversial interview with Piers Morgan.

The Portuguese international has been publicly critical of the state of Man Utd since his return, criticizing the lack of progress since Sir Alex Ferguson’s days at Old Trafford.

Ronaldo also made it clear that he had no respect for current manager Erik ten Hag, as the Dutch tactician has barely played him this season since leaving Ajax to take over from United.

Now, according to Metro, it appears that Ronaldo will be sanctioned with a fine of 1 million pounds, supposedly the equivalent of two weeks’ salary. 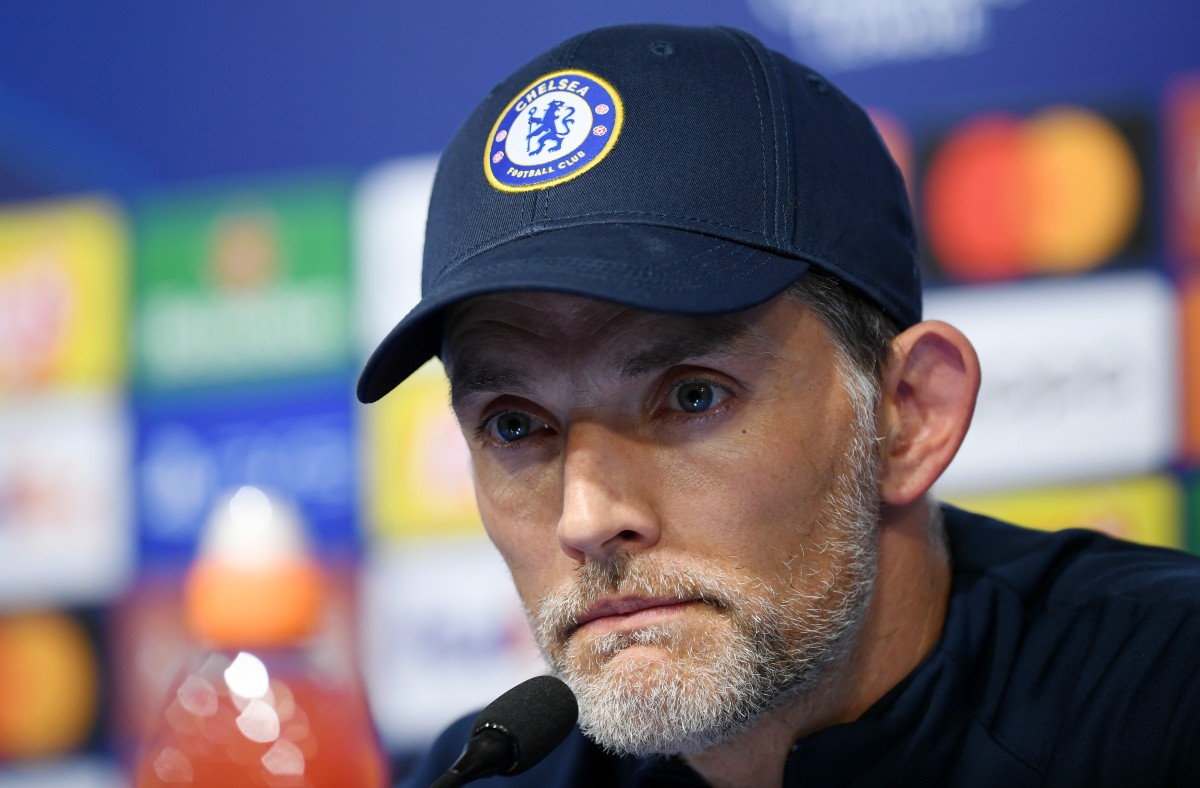 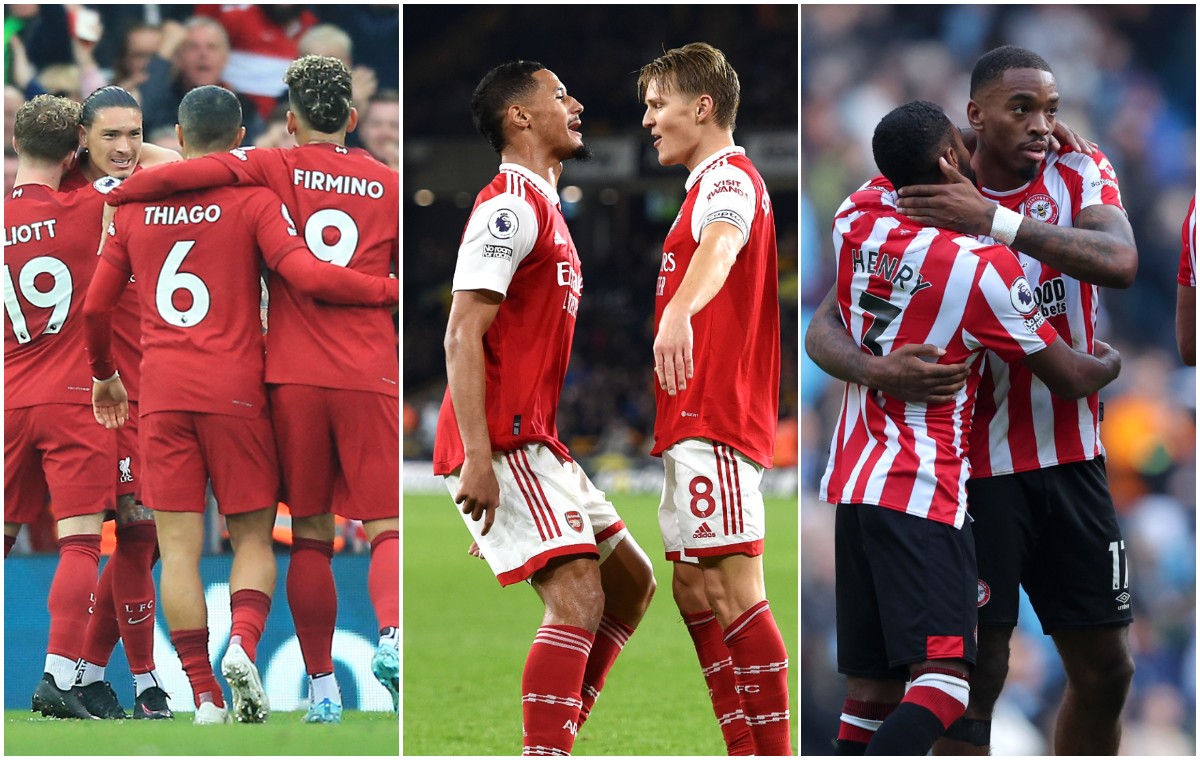 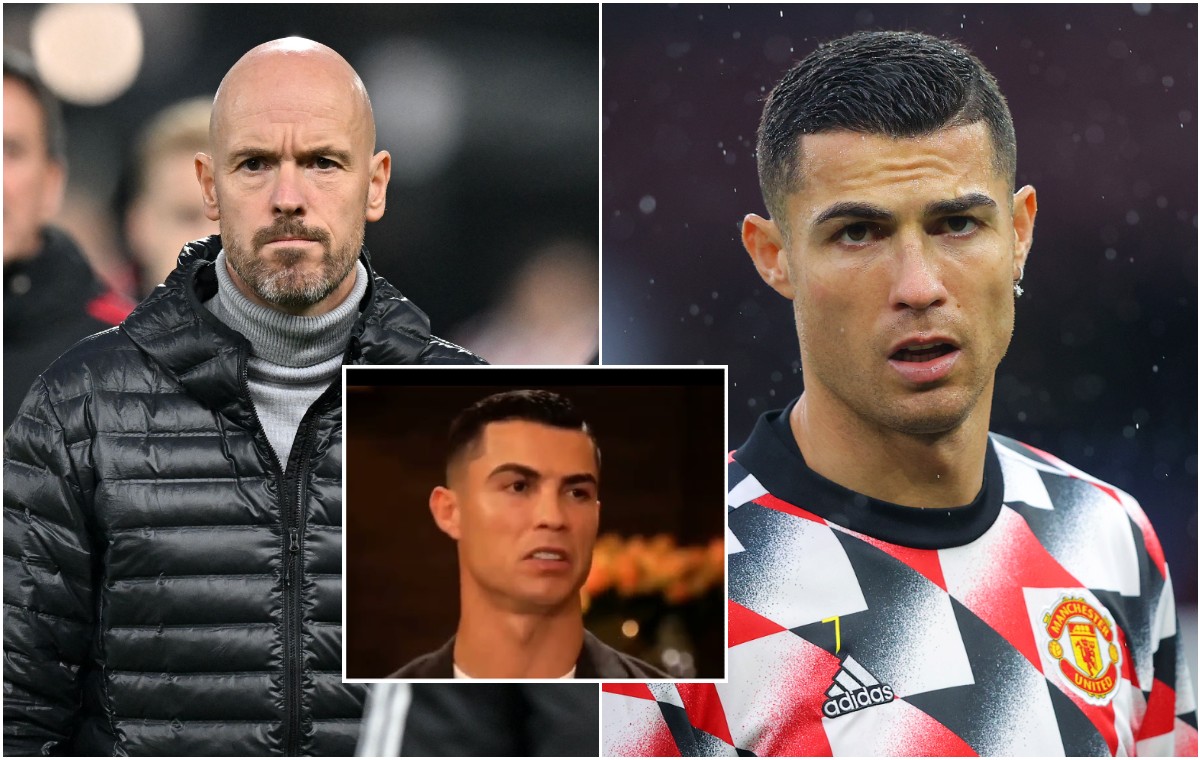 It will be interesting to see if MUFC decides to take any further action, as some fans and pundits will now surely think that the player cannot realistically play for the club again.

A report from the Sun indicates that Ten Hag will be meeting with Red Devils bosses today to discuss the situation, so we may hear more punishments later in the day.