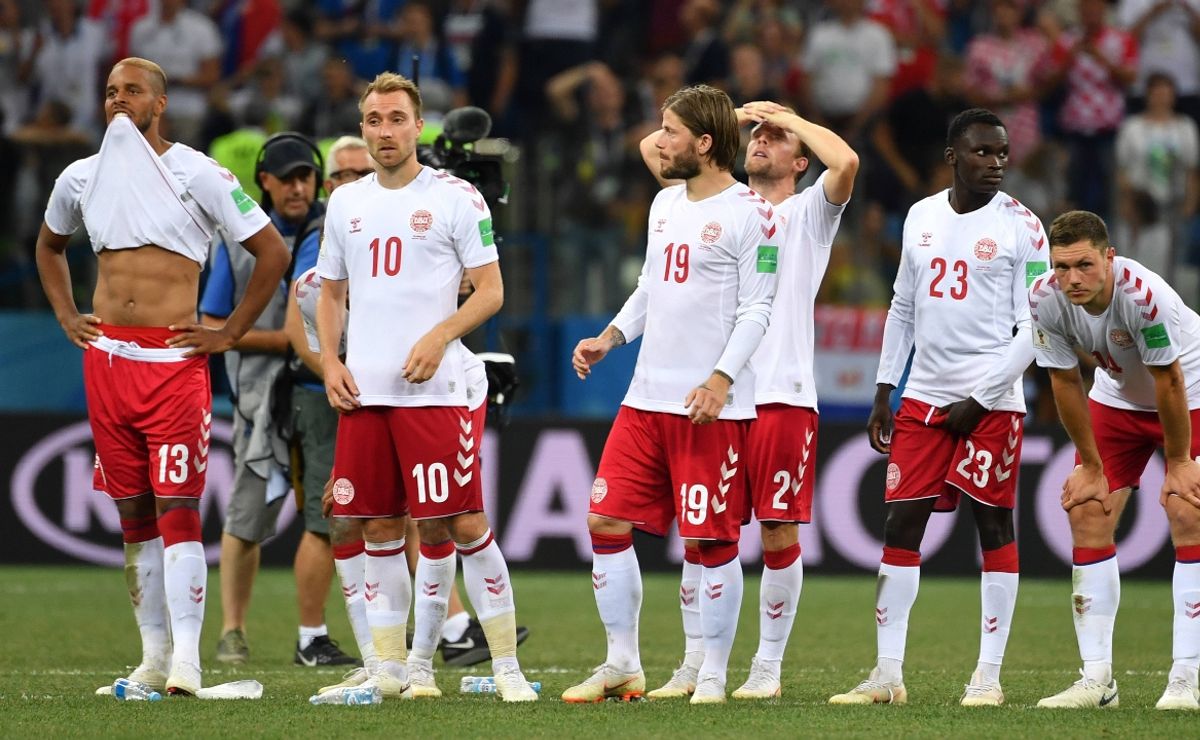 Denmark was denied a request to wear specific training shirts during the World Cup in support of human rights. The shirts would have featured the phrase ‘Menskeregetteigs for alle’, which translates to ‘Human rights for all’ in English.

Ultimately, FIFA claimed that it rejected the team’s request due to specific rules.

Denmark team manager Jakob Jensen confirmed that the sport’s world governing body had rejected the request. “Today we received a message from FIFA that the training shirt we had thought players should wear, which says ‘Human Rights for All’ across the stomach, has been rejected for technical reasons, and we are sorry,” Jensen said. .

Despite FIFA’s reasoning for denying it, Jensen also added that the team does not feel the message is ‘political’. “We are of the opinion that the message ‘Human Rights for All’ is universal and is not a political call, but it should be something that all people can support,” Jensen said.

Not the first Denmark t-shirts to support human rights

The team’s jersey manufacturer, Hummel, previously announced that they would be producing World Cup jerseys with a faint logo. Hummel said they wanted to do a monochrome look to help make their logo less visible.

“We do not want to be visible during a tournament that has cost thousands of people their lives,” the company previously proclaimed.

Hummel also mentioned his goal of bringing people together, as that is the goal of the World Cup as a tournament.

“We support the Danish national team at all times, but that is not the same as supporting Qatar as the host nation. We believe that sport should bring people together. And when it’s not, we want to make a statement.”