Dinamo Zagreb put former Croatian defender Dino Drpic up for sale after his then-wife Nives Celsius admitted the pair had an intimate moment on the pitch.

Nives Celsius revealed on a Serbian talk show (via Daily Star) that the couple had sex in the center circle of the club’s stadium. She said:

“Dino had arranged for people to turn on the stadium lights for us and finally fulfilled his dream of having sex in the middle of a soccer field. He was very naughty.”

Celsius’ revelation proved to be damning for the player, as he was sacked by the club shortly after. He was first loaned out in the winter transfer window to German side Karlsruher before being permanently sold to them in the summer. 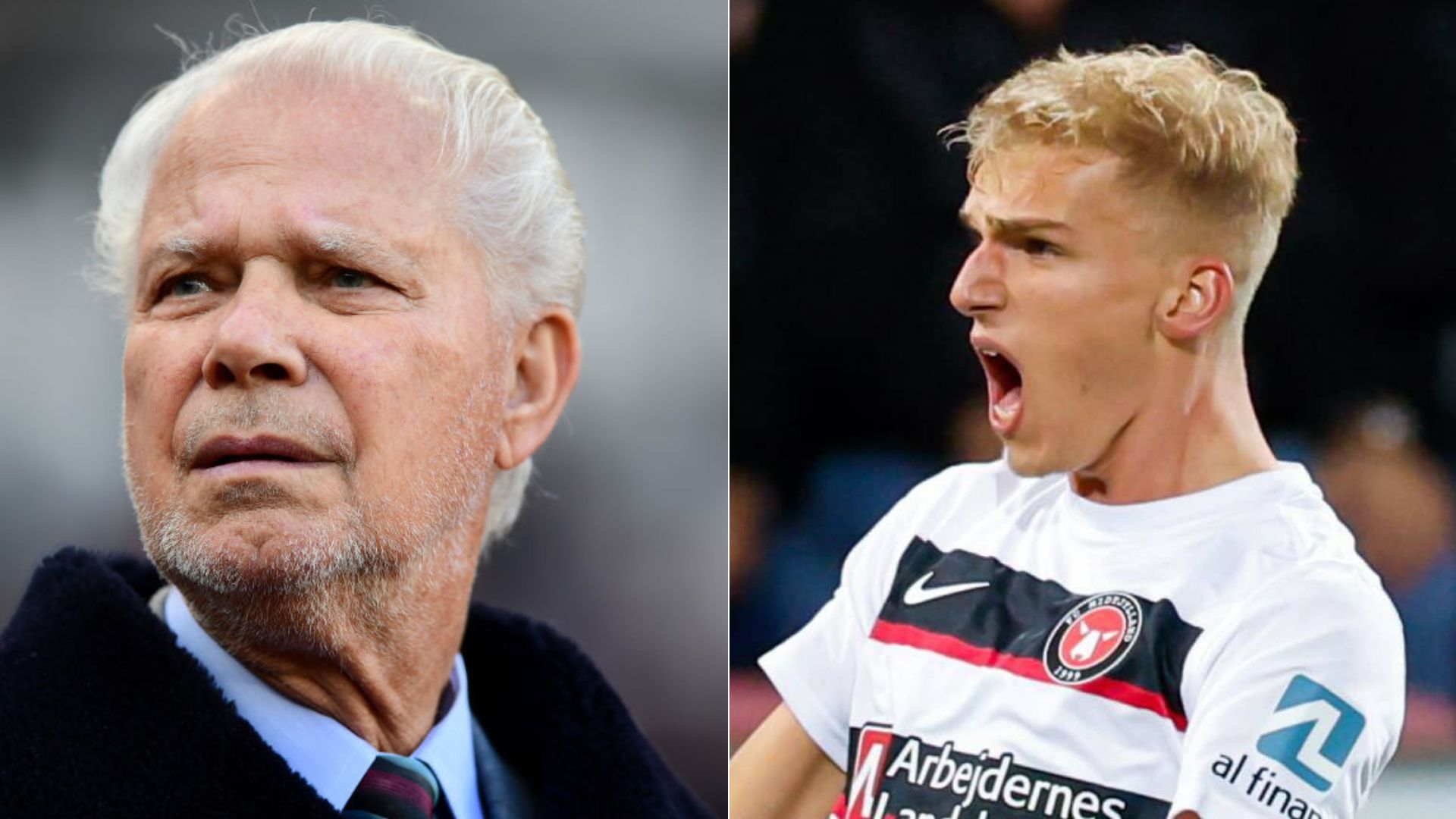 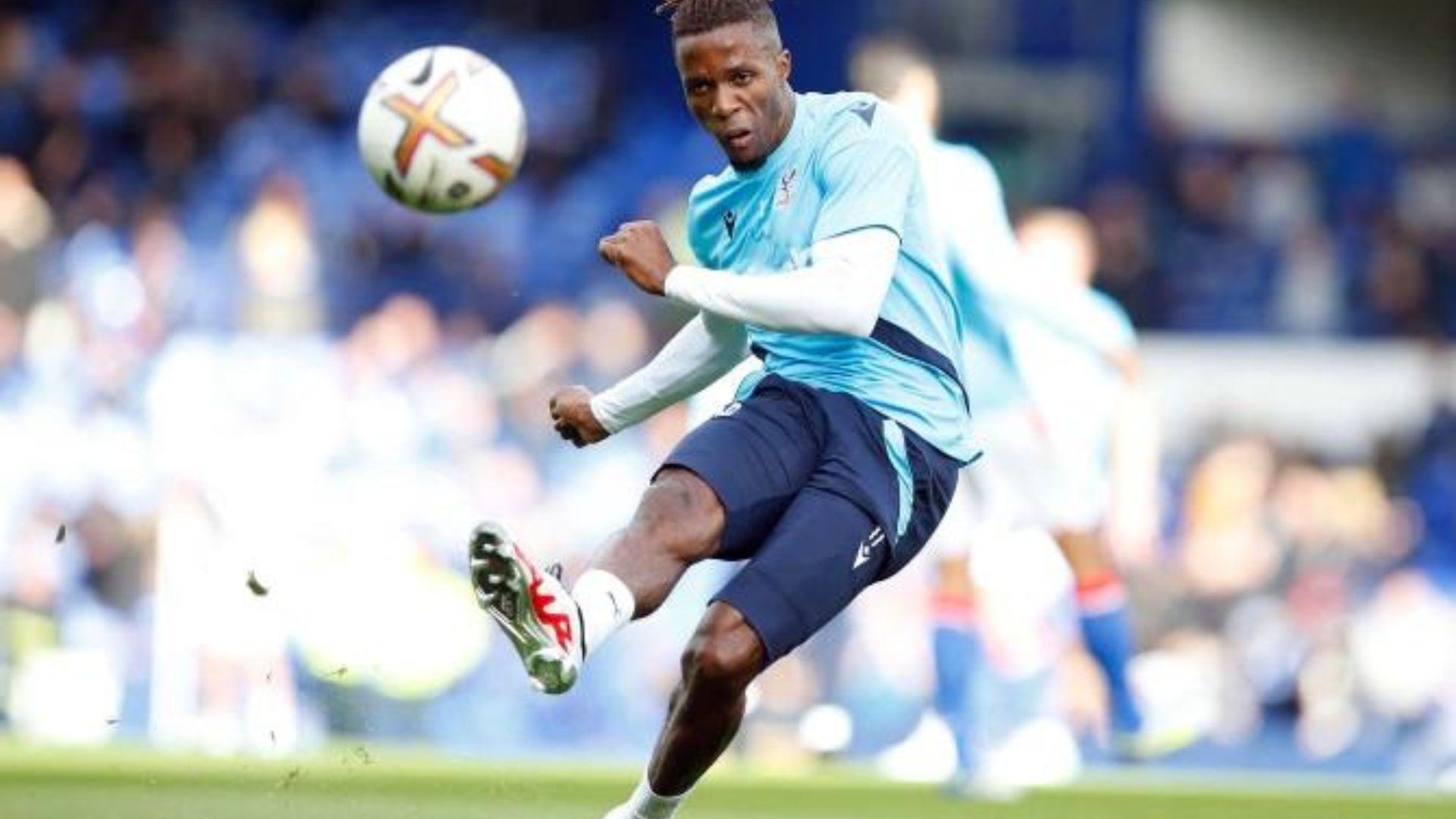 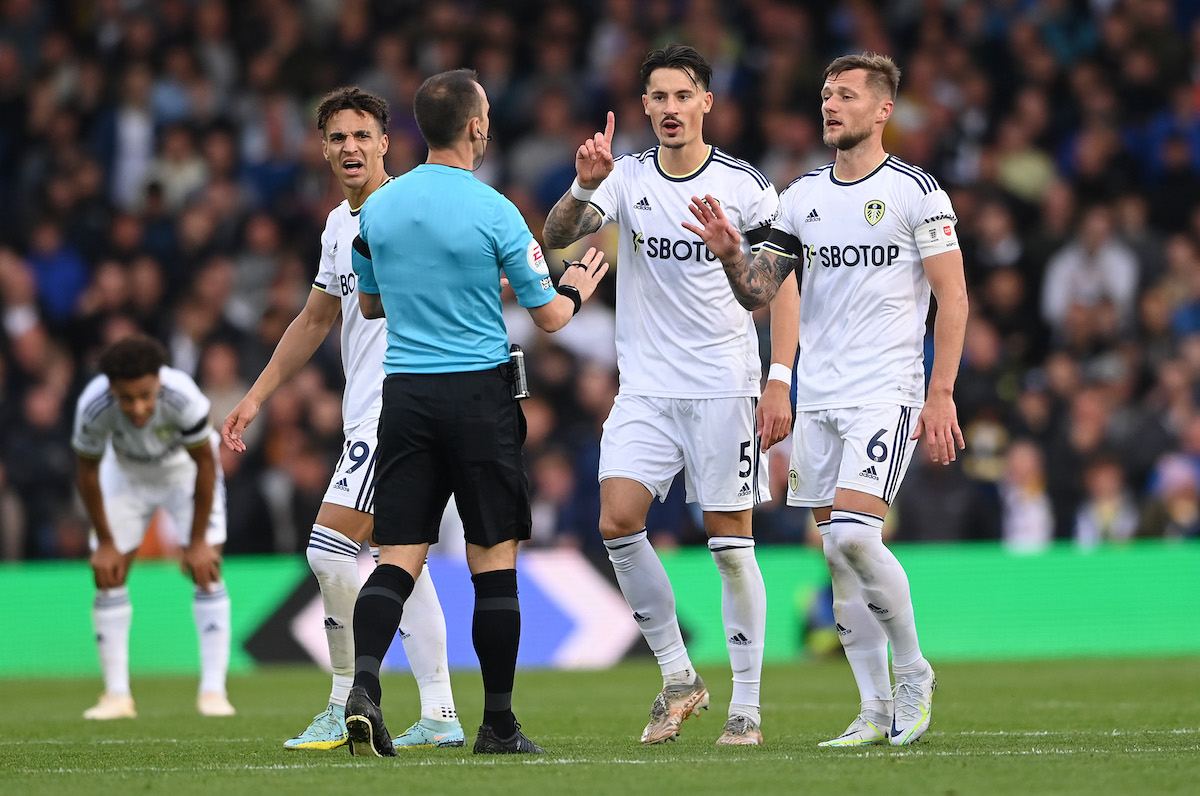 Drpic spent time in Greece, Ukraine, Croatia and Brunei before retiring in 2013. During his eight years with Dinamo, he won five league titles and six Croatian cups, as well as one cap for Croatia under Slaven Bilic in 2007.

Nives Celsius and Drpic married in 2005 and divorced in 2014, after nine years of marriage and two children. She was a model, singer and Playboy actress in Croatia and also won awards for her books in the country.