Arsenal manager Mikel Arteta has reportedly requested that the club’s board of directors seal the transfer of Leicester City midfielder Youri Tielemans.

The Belgium international is in the final year of his contract with Leicester, and it seems inevitable that he will be leaving the King Power Stadium before too long, as he could leave next summer for free or cheaply. this January if the Foxes decide they want to avoid losing him for nothing.

Arsenal have been linked with Tielemans several times before, and now a report from Rudy Galetti claims that Arteta has asked specifically about the former Monaco midfielder.

Tielemans continues to impress in the Premier League, scoring a spectacular goal in Leicester’s win over Everton yesterday to remind the AFC of what he is capable of. 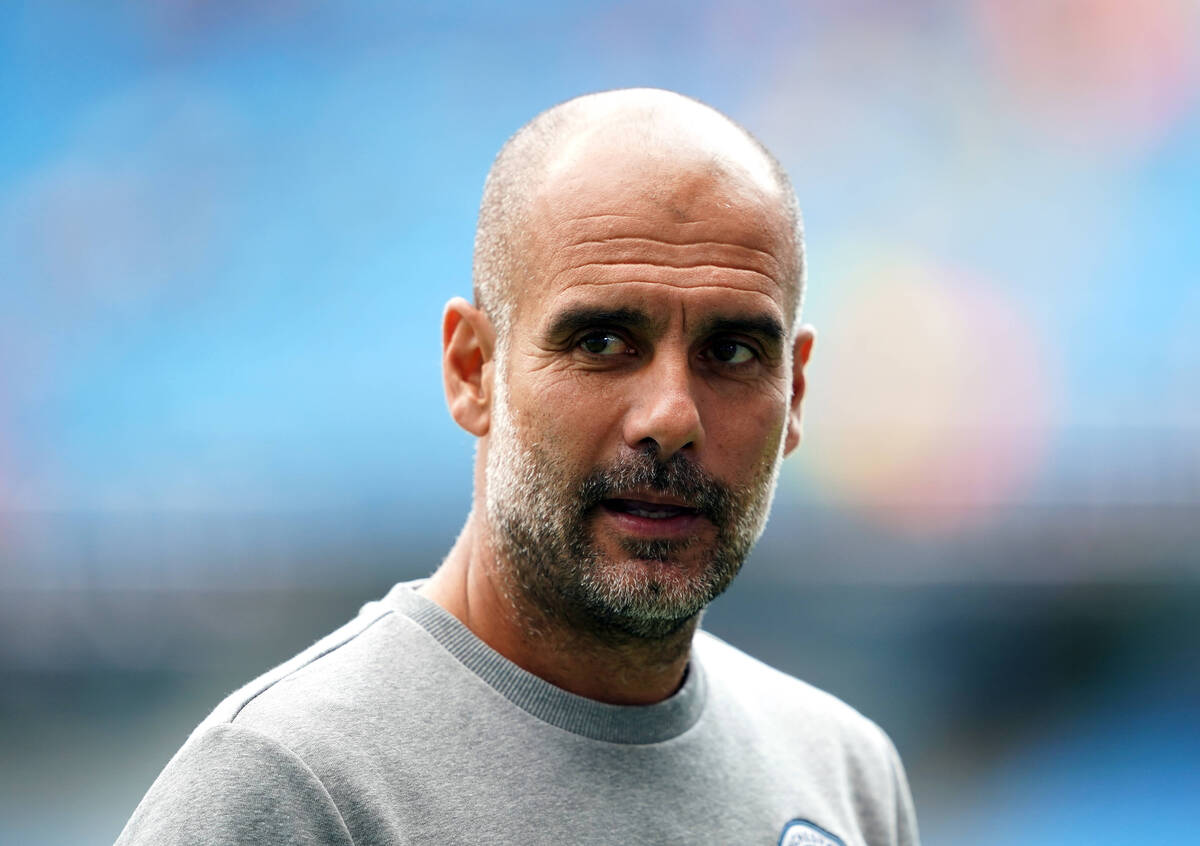 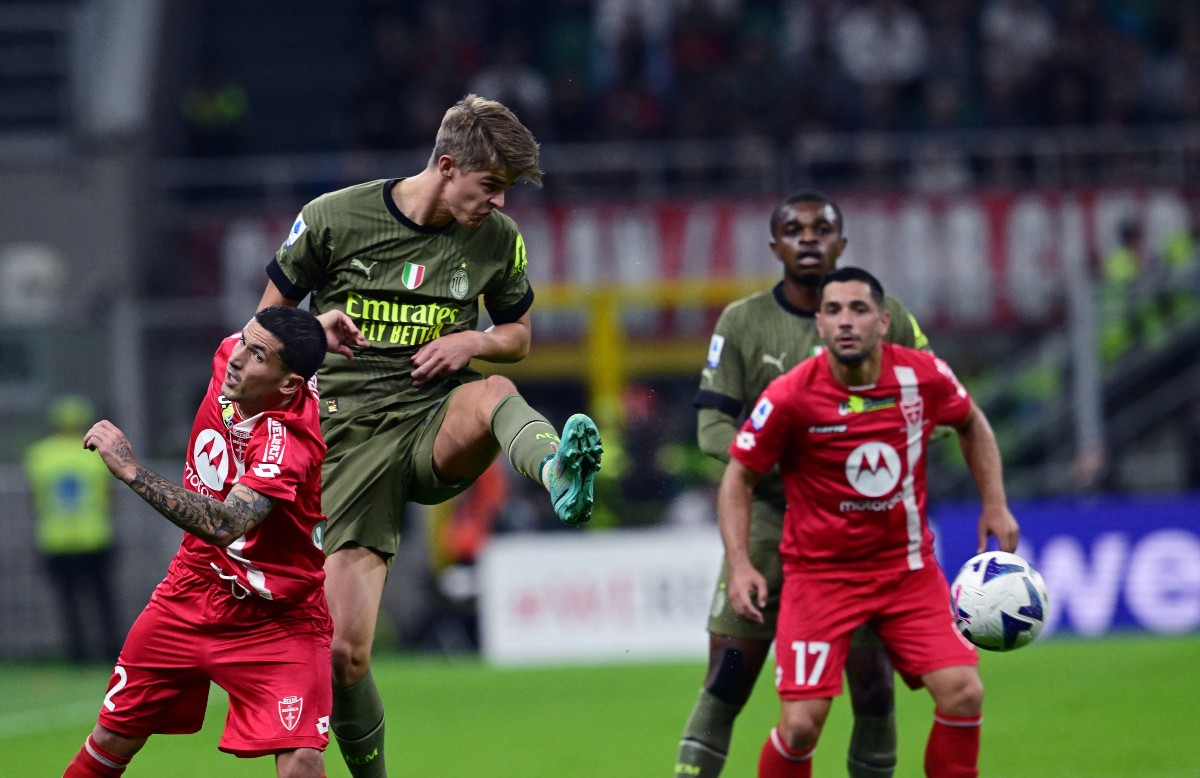 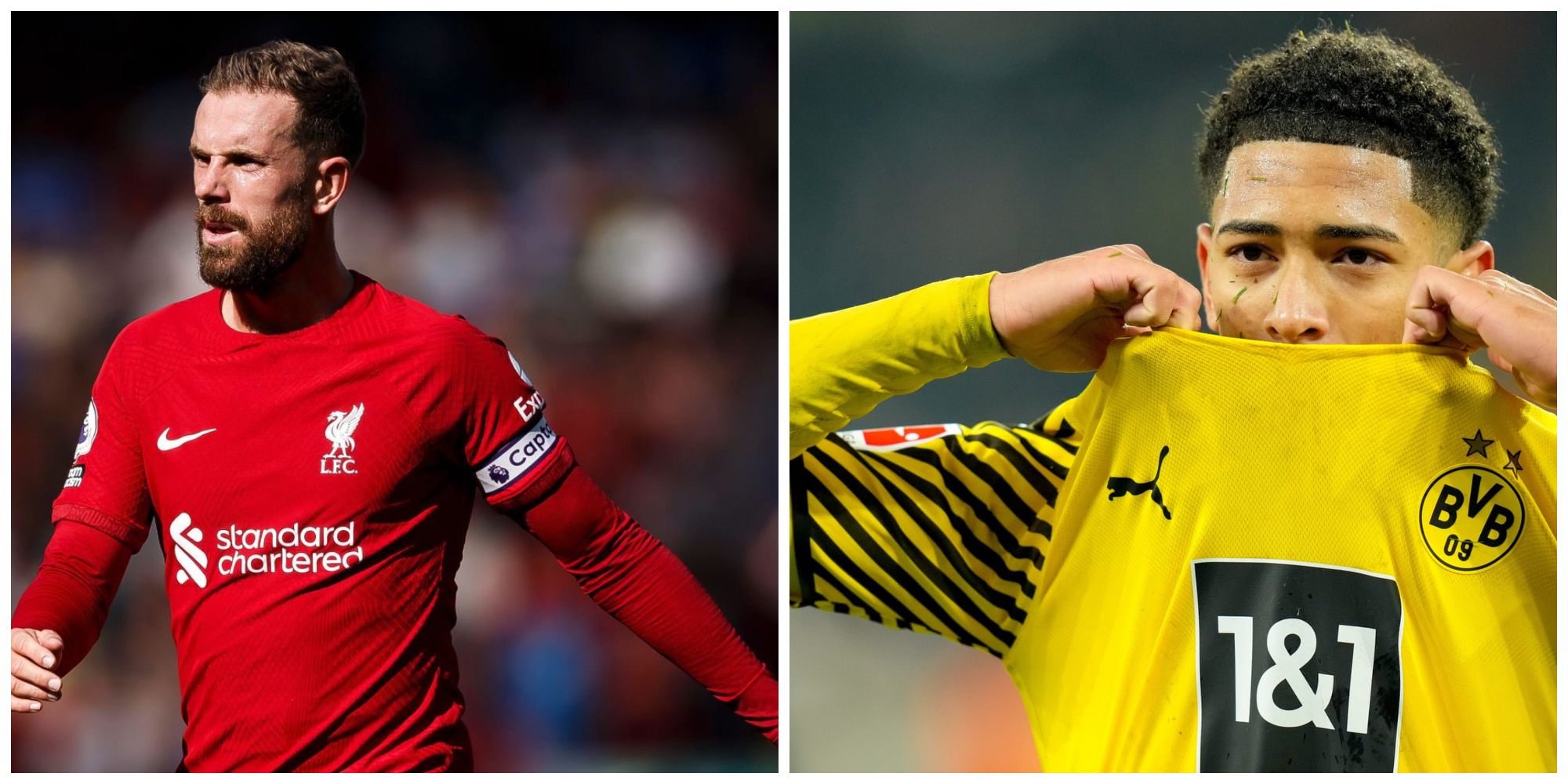 Arsenal have had a strong season so far, but could use some more midfield depth as they would likely be significantly weaker if they had to be without Granit Xhaka, Thomas Partey or Martin Odegaard for an extended period.

It will be interesting to see if the Arsenal board honors Arteta’s request, but this should not be an expensive purchase given the player’s contract situation.