The highly rated 23-year-old has long seemed like a promising young talent, and it wouldn’t be too surprising to see him move to the Premier League or another competitive league in Europe in the near future.

Writing in his exclusive CaughtOffside column on Substack, Fabrizio Romano explained that there seems to be a good chance that Lang will leave Bruges in January, with an asking price of between €30m and €35m.

Romano acknowledges that Leeds was linked to Lang in the summer, so one imagines that there will be many white fans watching Lang’s situation in the coming weeks and months in case an operation can be reactivated this winter.

On Lang’s future, Romano said: “Linked with Leeds United in the summer, Noa Lang has a chance of leaving in January, but Club Brugge are in a very positive moment and would only sell if they receive a good offer.

“There’s nothing concrete yet now, it’s too early; the asking price has always been around €30-35m.” 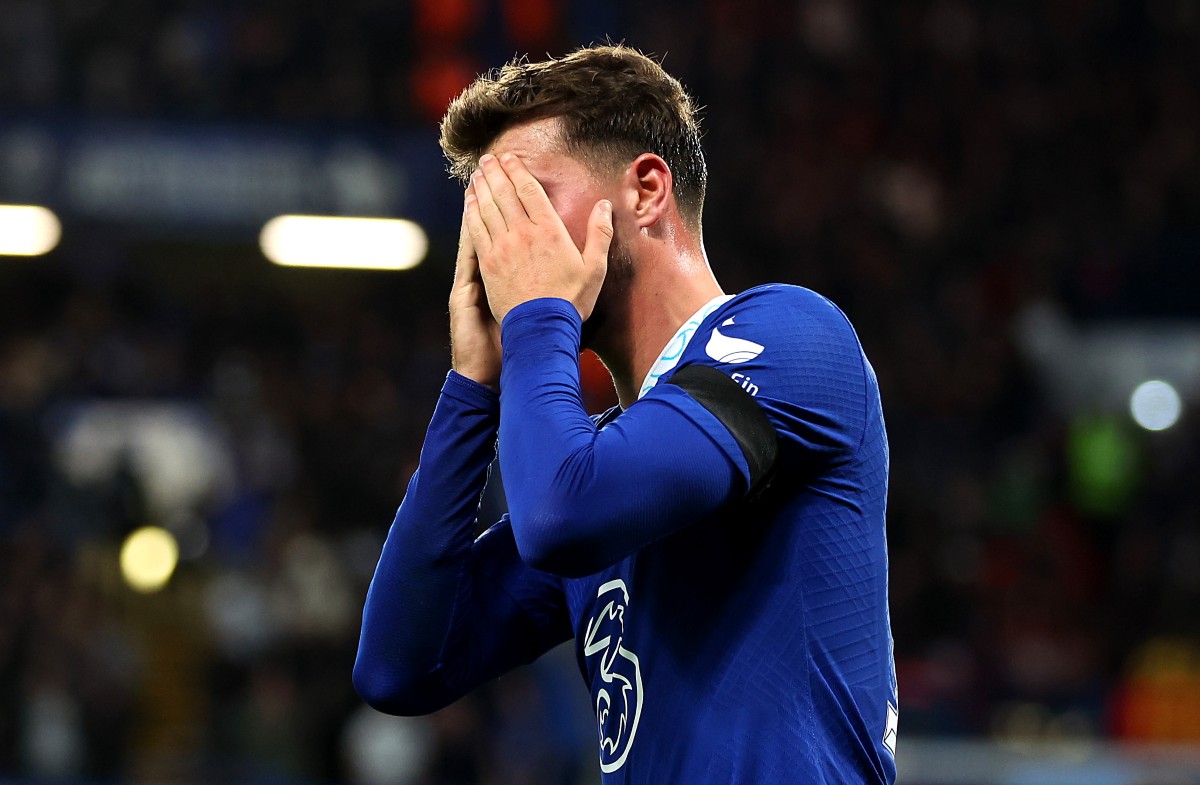 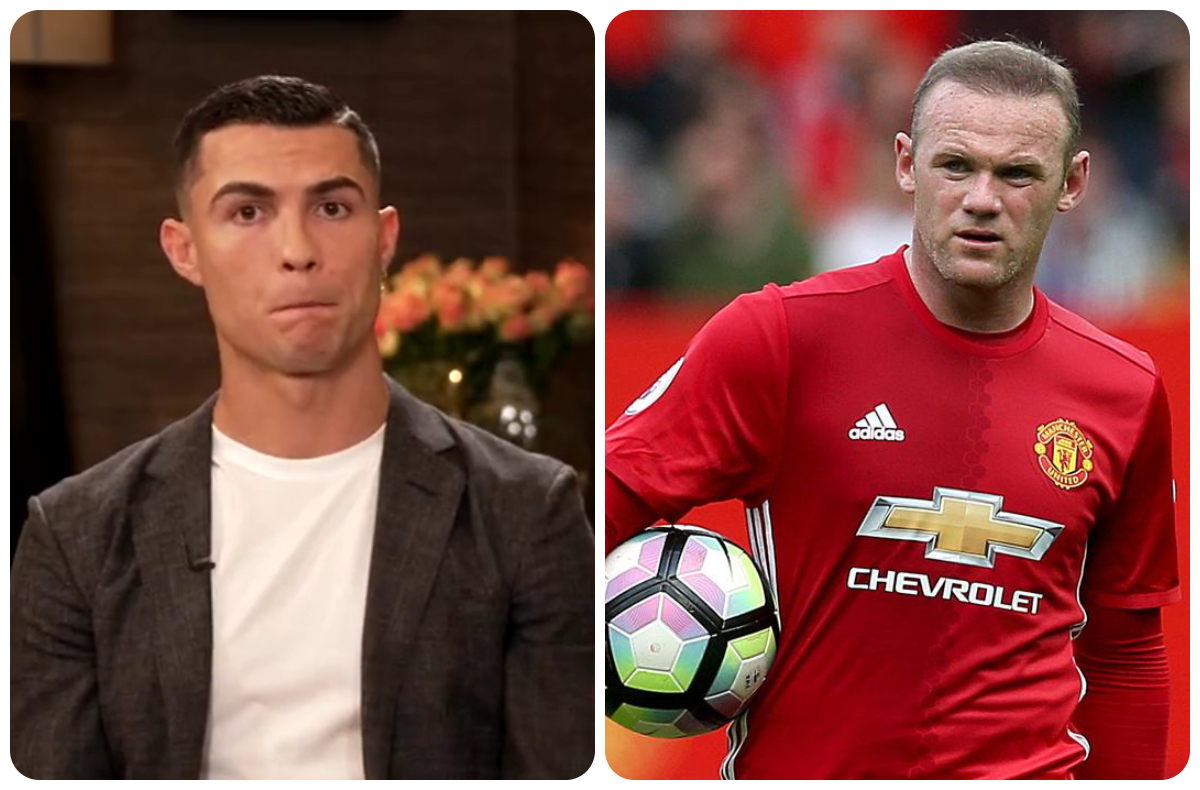 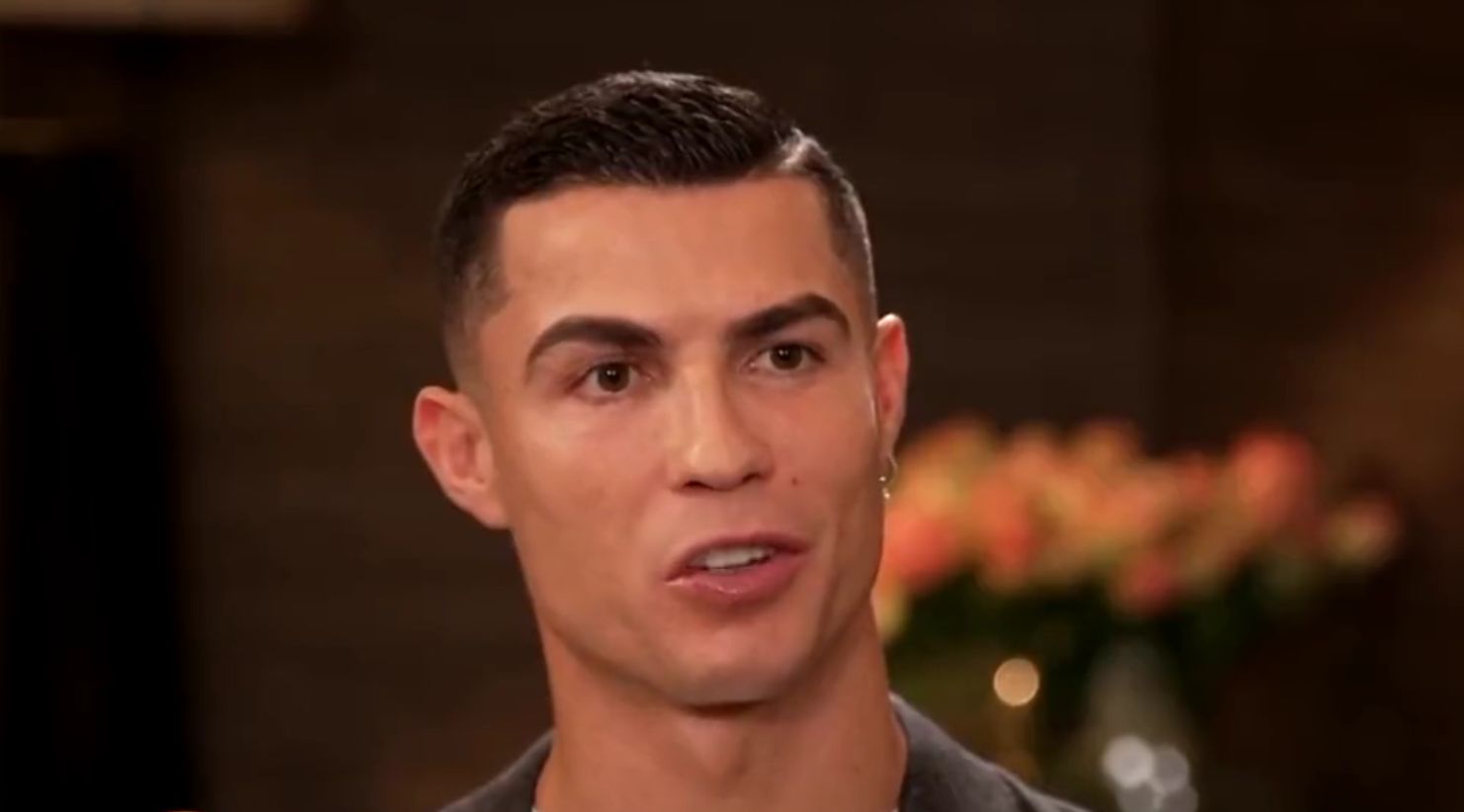 Leeds are currently 15th in the Premier League table so they could definitely use some investment this January to help them stay out of the relegation zone.

Lang also looks ideal to strengthen a problem area for Jesse Marsch’s side after the blow of losing star player Raphinha to Barcelona in the summer.