Former Manchester United striker Michael Owen has suggested that his former club’s priority in the transfer market at the moment should be a young Wayne Rooney-esque striker.

The pundit believes the Red Devils don’t have a reliable enough goalscoring threat in their squad at the moment, with Cristiano Ronaldo now almost 38, while the likes of Marcus Rashford, Anthony Martial and others have been inconsistent.

Although we’ve seen some recent improvements from Rashford, he’s never managed 25 goals in a single season in his entire career so far, and Owen thinks they now need to invest in someone who could be their next Wayne Rooney.

Rooney joined Man Utd from Everton as a teenager in what was a big money move at the time as it was clear he looked set for stardom at the highest level.

It’s not easy finding a new Rooney too often, but Owen believes that is United’s focus at the moment for the next phase of Erik ten Hag’s project.

“Obviously Cristiano Ronaldo is not getting any younger and he won’t be there for another four or five years,” Owen told AceOdds, quoted by Metro. “You never know, it could be the last season for him.

“So from that point of view, you wonder where the goals are going to come from. Marcus Rashford has always been a goalscorer, but he has never been absolutely prolific.

“Martial has had many chances over time. He has never really been prolific and scored in his twenties, let’s say.

“So I think in terms of scoring goals, that’s where Manchester United will have to tackle it at some point.

“From a defensive standpoint, they have invested over the years. I think the sides are still a bit of a question mark. 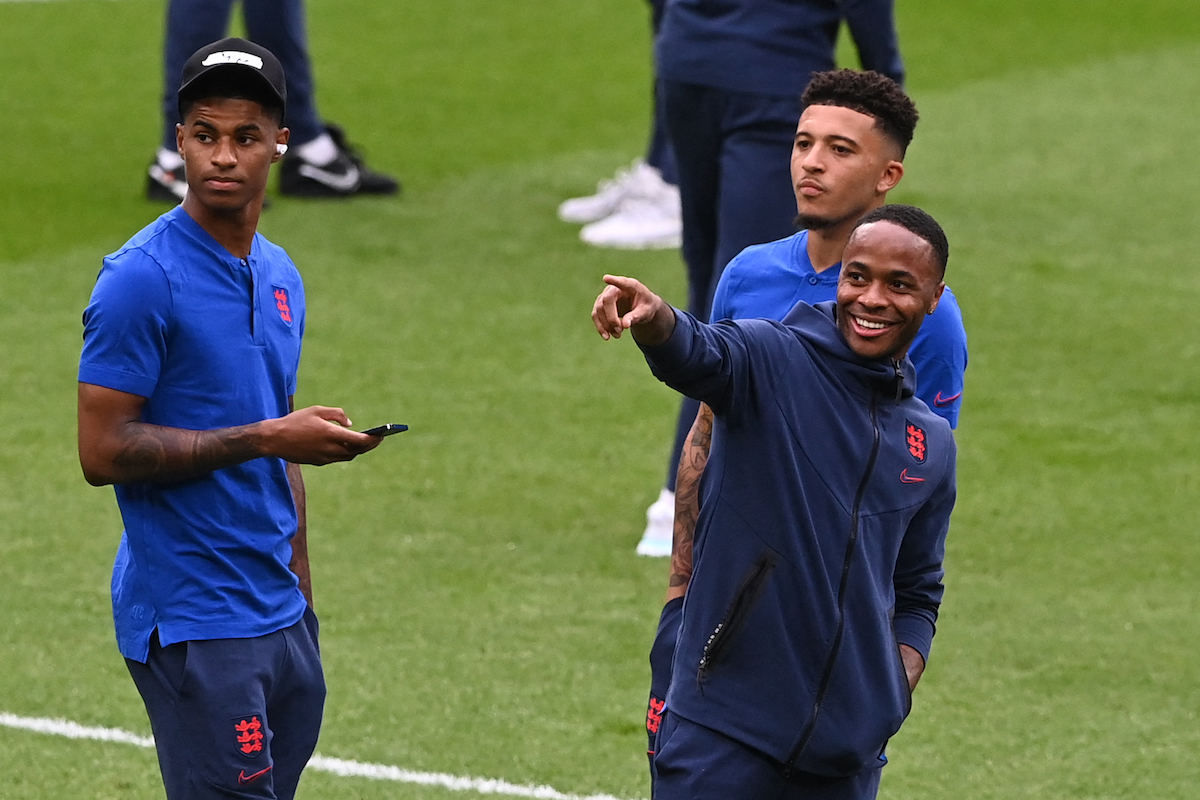 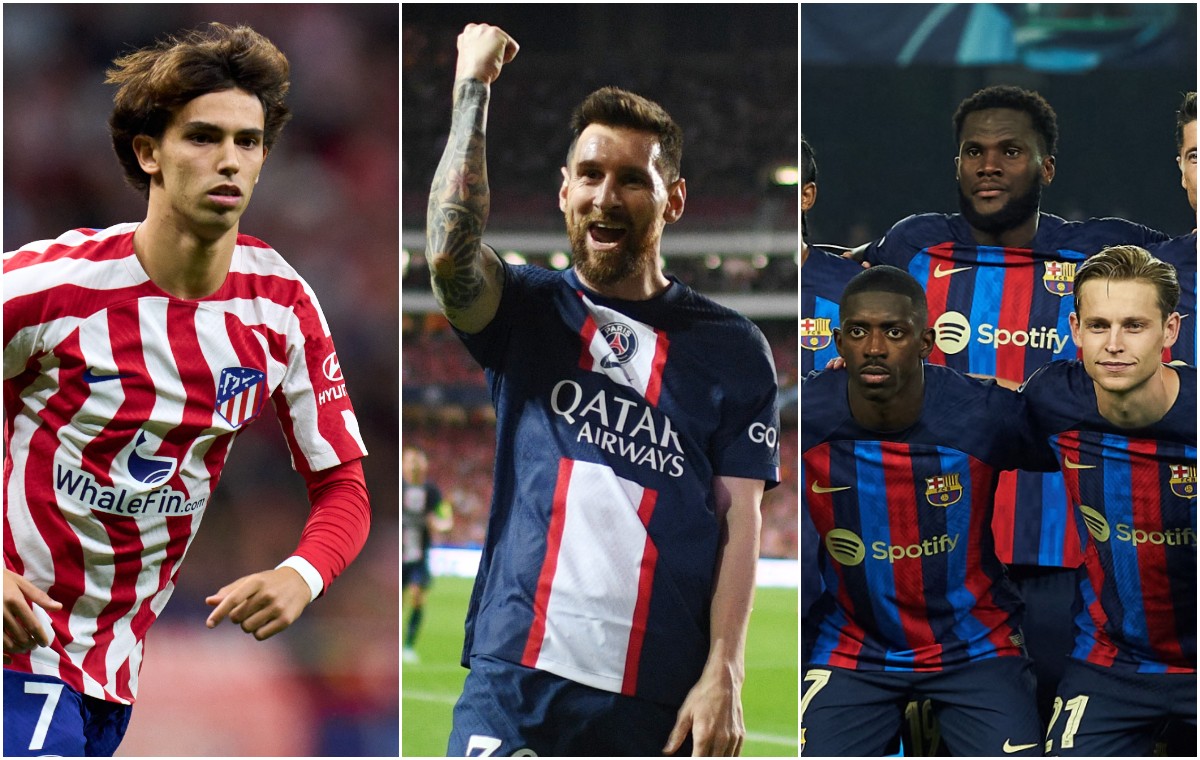 “They spent a lot of money on things like [Aaron] Wan Bissaka and [Luke] Shaw, and they probably wouldn’t be on the team right now.

“But I think when you’re at Manchester United, you’re probably looking at the next Wayne Rooney, the next 18-, 19-, 20-year-old.

“If you’re going to buy someone, they need to secure that position for the next decade.

“But there’s no one really out there right now that they’ve done that with. So they have had to bring in players like Casemiro, like Ronaldo, a lot here and now. But they may need to be replaced.”