Talks between Manchester United and Everton over the transfer of Luke Shaw continue.

Shaw’s current contract at Manchester United expires at the end of the season. The England international has often been in and out of the squad this season under Erik ten Hag after the Dutch manager brought in Tyrell Malacia in the summer transfer window.

Now, according to Football Transfers, Manchester United and Everton have been in talks over Shaw’s possible transfer, and talks are still ongoing. 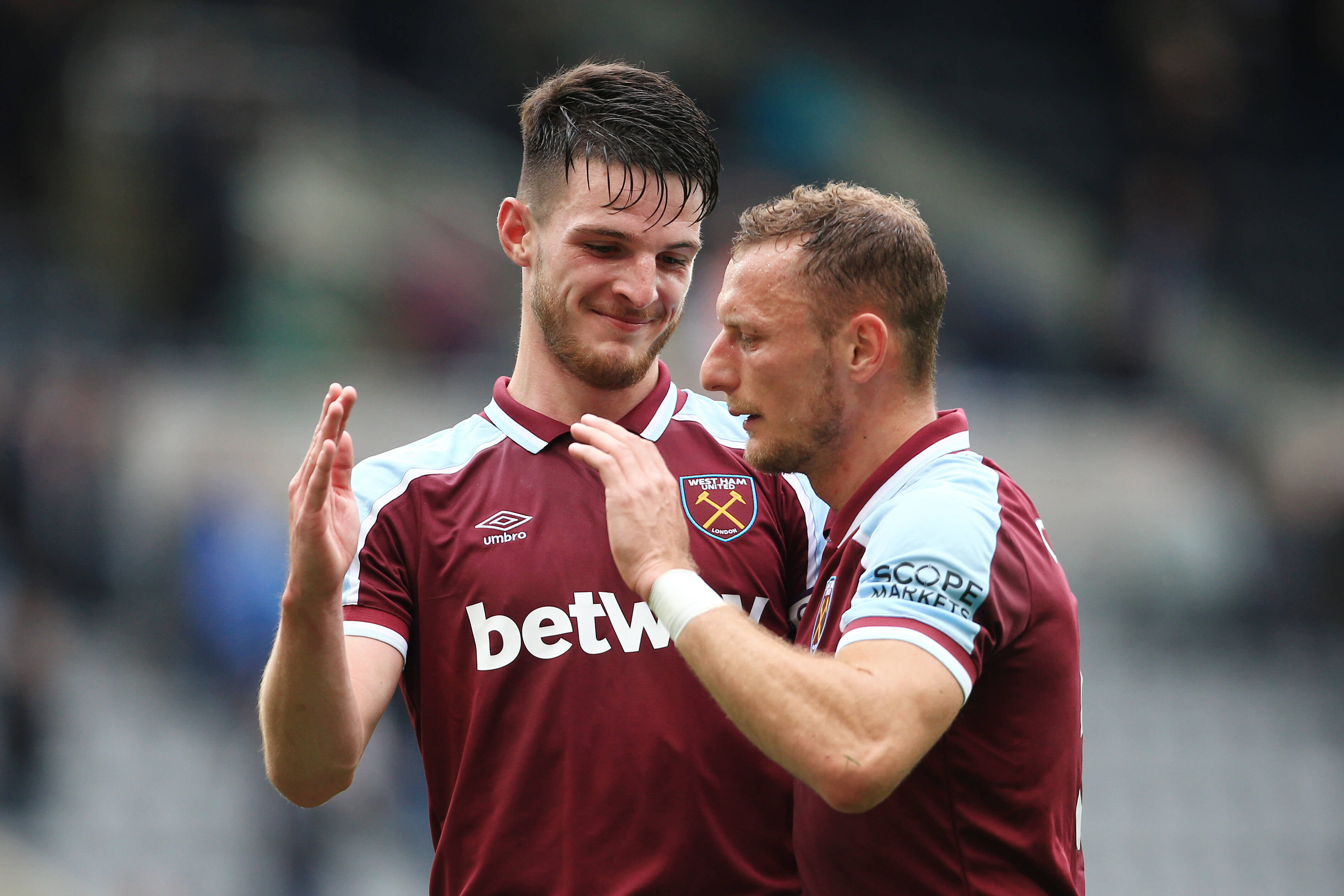 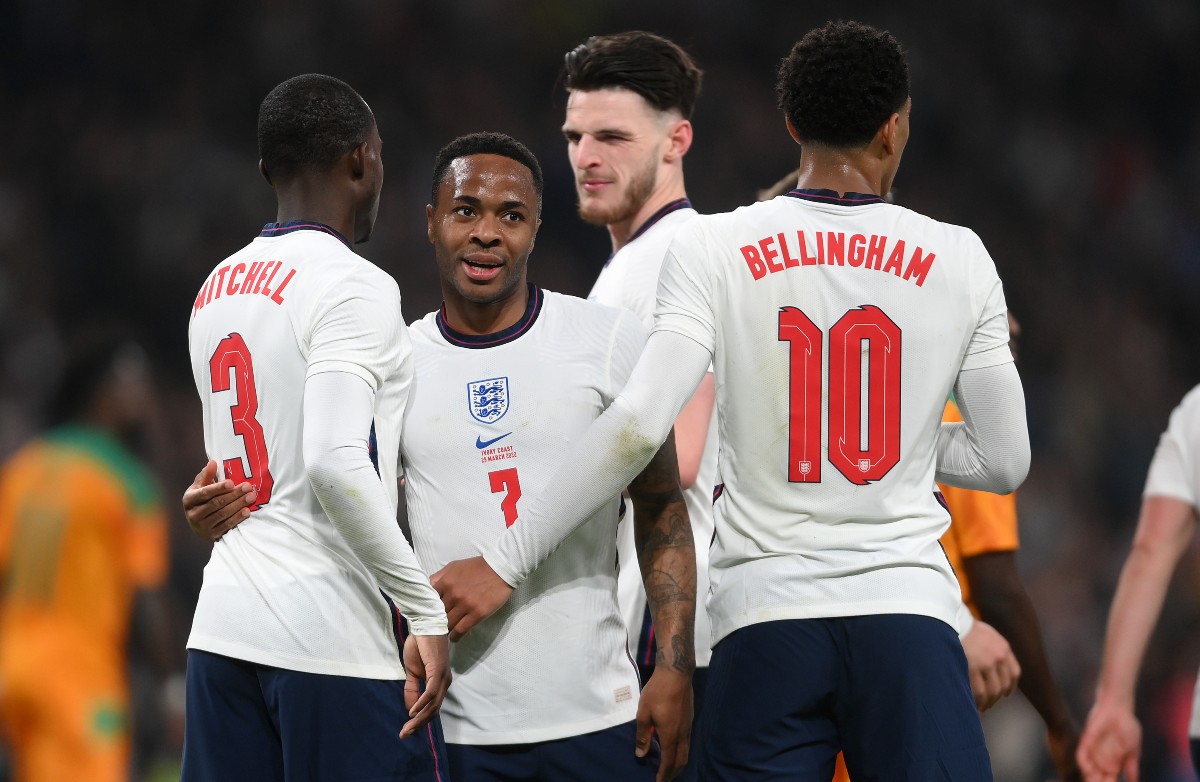 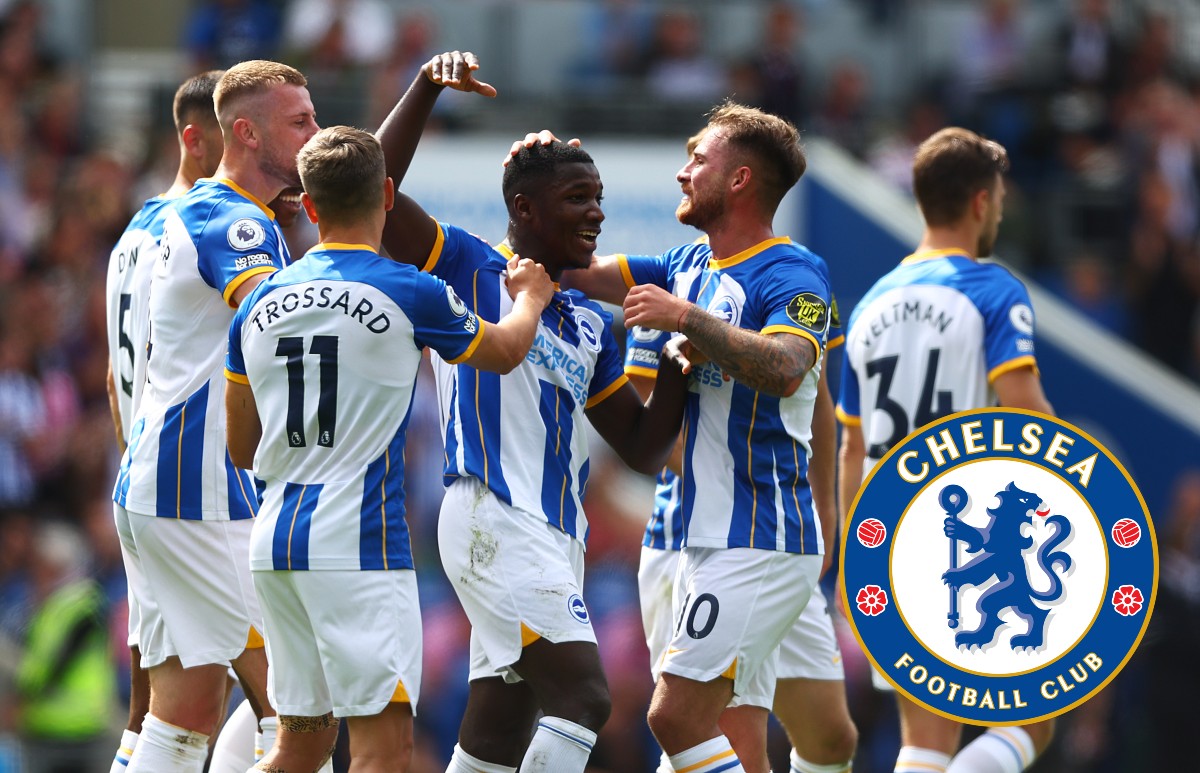 However, the report claims that Shaw is hoping to sign a new contract at Manchester United rather than seek a move. United are reportedly concerned about Shaw’s injury history and official talks about an extension to his current contract have yet to start.

Everton signed Vitalii Mykolenko earlier this year, but Frank Lampard may be looking for a more attacking full-back to compete with the Ukrainian defender.

Mykolenko is one of the best one-on-one defenders in the Premier League, but his attacking play leaves a lot to be desired and his lack of creativity going forward could force Everton to look for a new left-back.