Chelsea are interested in signing Brentford striker Ivan Toney if reports are to be believed.

According to a report in Transfers, the 26-year-old striker is on Graham Potter’s radar as he looks to address Chelsea’s attacking woes.

The Blues lack a reliable goalscoring presence on their side and Toney could be a quality addition.

Chelsea signed Pierre-Emerick Aubameyang from Barcelona at the start of the season and he was expected to lead the Blues line this season. However, he has barely played six league games, scoring one.

The likes of Kai Havertz and Raheem Sterling just aren’t prolific enough. That leaves Chelsea with Armando Broja, who has had no regular playing time this season.

Signing a quality striker should be Chelsea’s top priority in the coming windows and it will be interesting to see if they can agree a fee with Brentford for Toney. 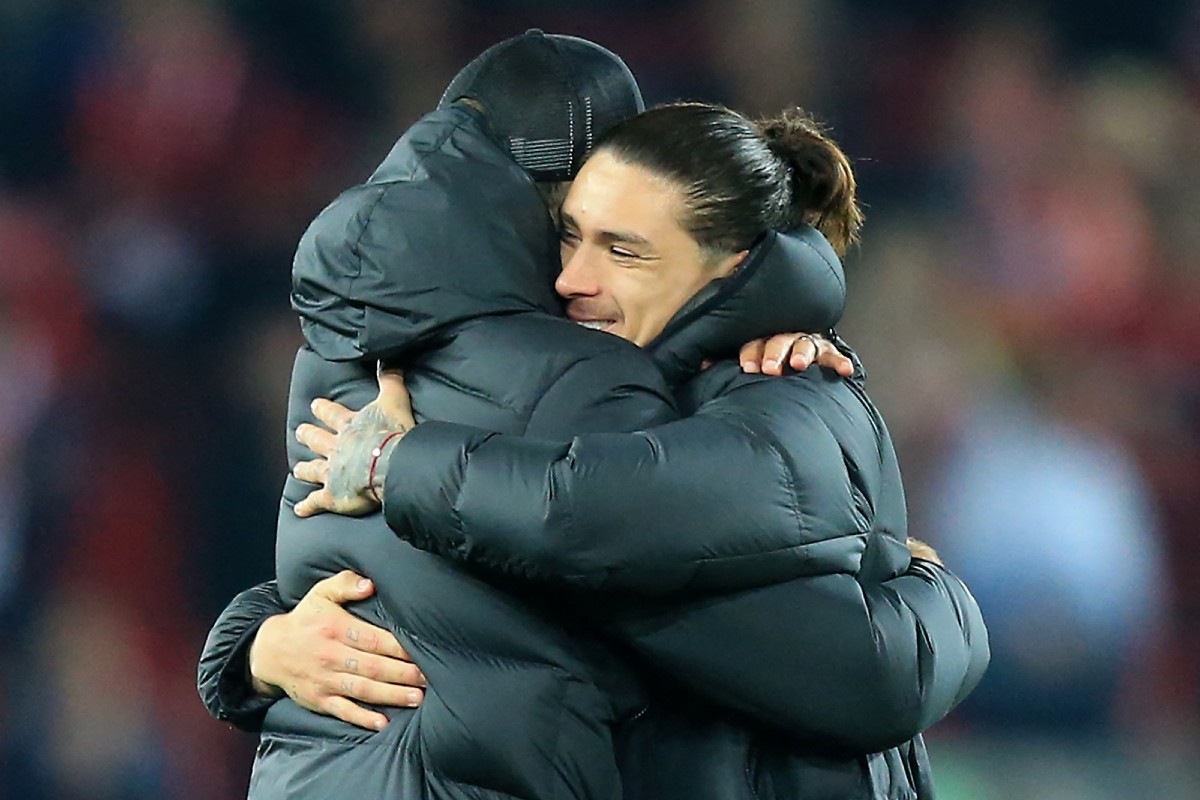 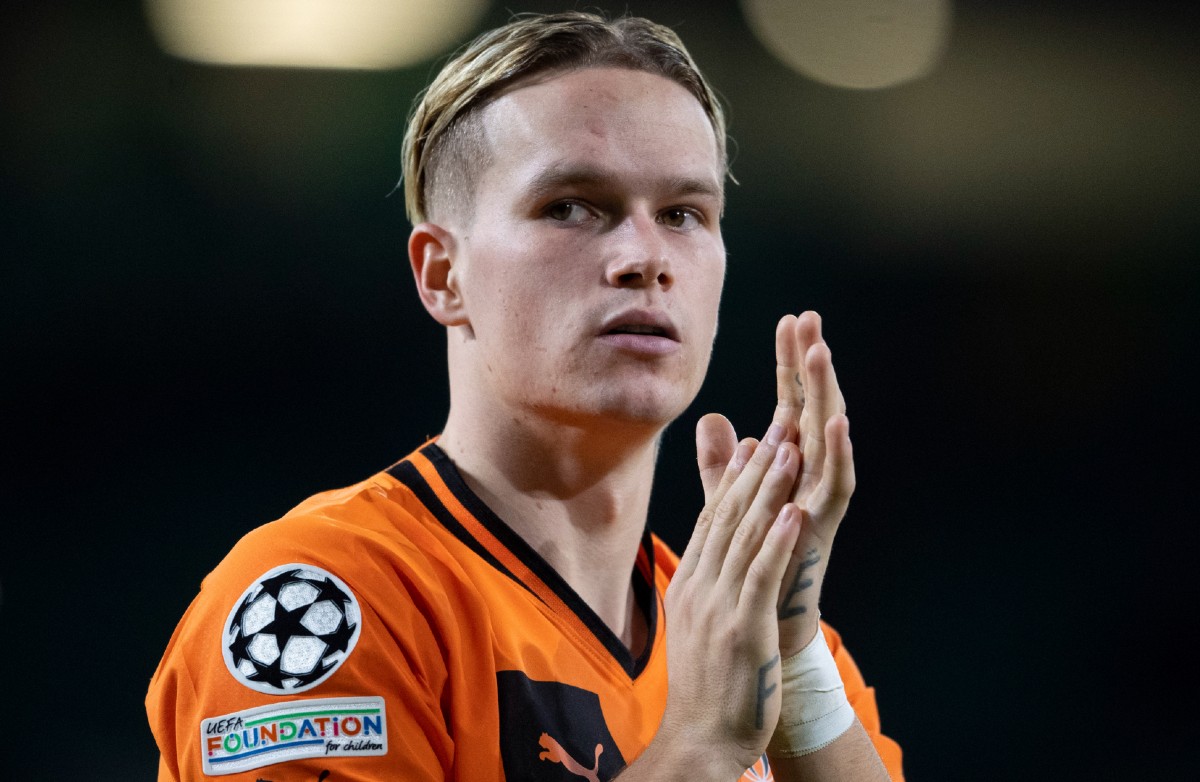 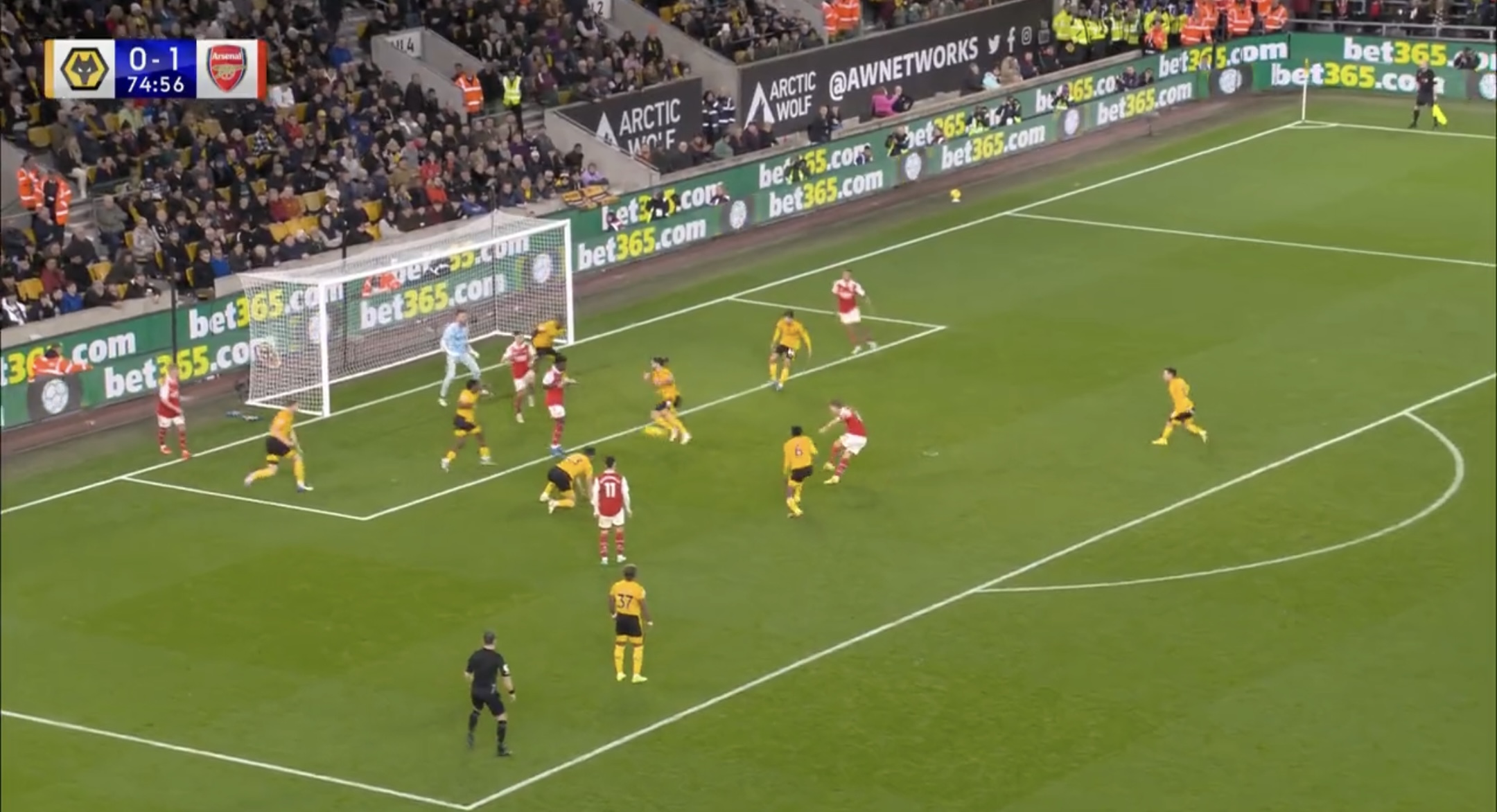 The 26-year-old has been a standout this season and has 11 goals and three assists to his name in the league.

He could have an immediate impact at Stamford Bridge if the Blues manage to get him signed. Toney is well established in the Premier League and it is unlikely that he will need an adaptation period.

The Blues have also been linked with Christopher Nkunku and Rafael Leao, but Toney is likely to be a cheaper option. The player is reportedly valued at €50 million. The reported amount seems reasonable for a player of his quality and Chelsea certainly have the resources to afford it.