West Ham United target Luizao will move to the east London club when his contract with Sao Paulo expires in January.

The Hammers bolstered their defense over the summer by securing Nayef Aguerd, Thilo Kehrer and Emerson Palmieri, but have stuck with last season’s centre-back duo of Kurt Zouma and Craig Dawson in the run-up to the World Cup due to to injuries.

Therefore, another defender is due to arrive at the London Stadium in January, as manager David Moyes wants another left-footed centre-back.

West Ham’s main target has been Luizao from Sao Paulo and Goal Brasil claims that Luizao is now “virtually certain” to leave Brazil in January.

Luizao, 20, ends his contract on January 31, 2023 and has become a true talent since he debuted in Brazil.

The 6-foot-2 defender appears to be the latest Brazilian to join Moyes’ ranks after signing Lucas Paquetá over the summer and the Hammers boss is hoping he will help turn their fortunes around in the second half of the season. 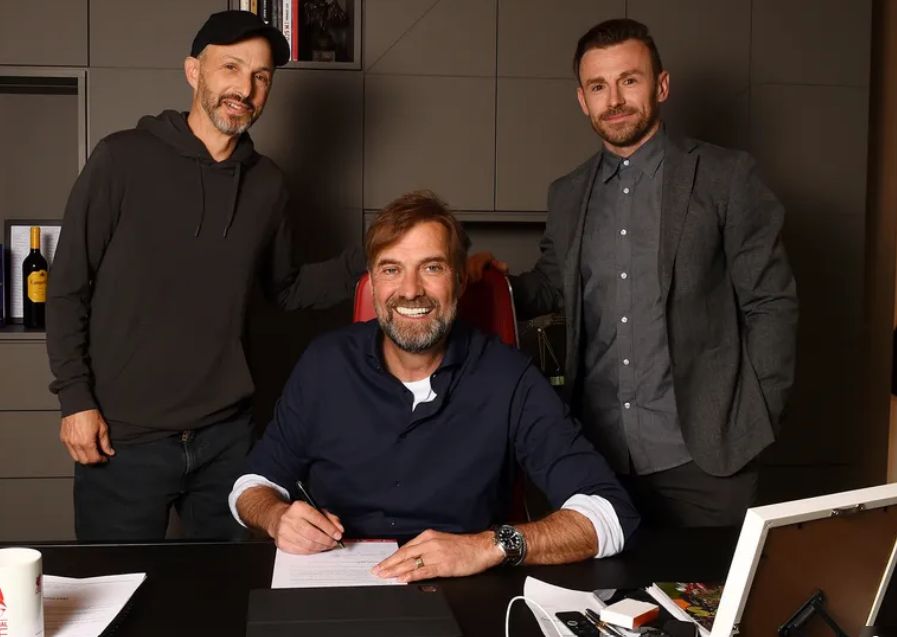 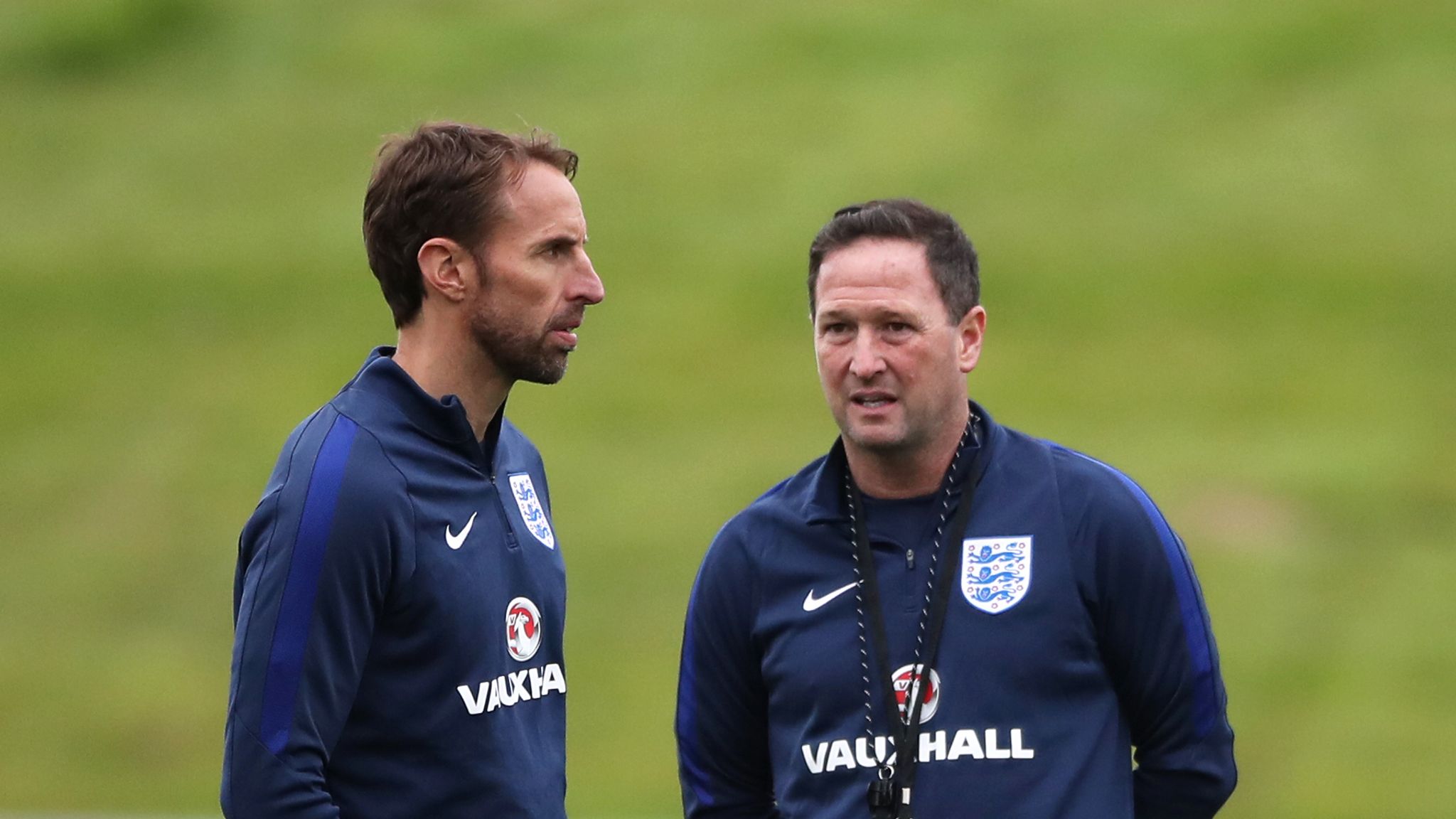