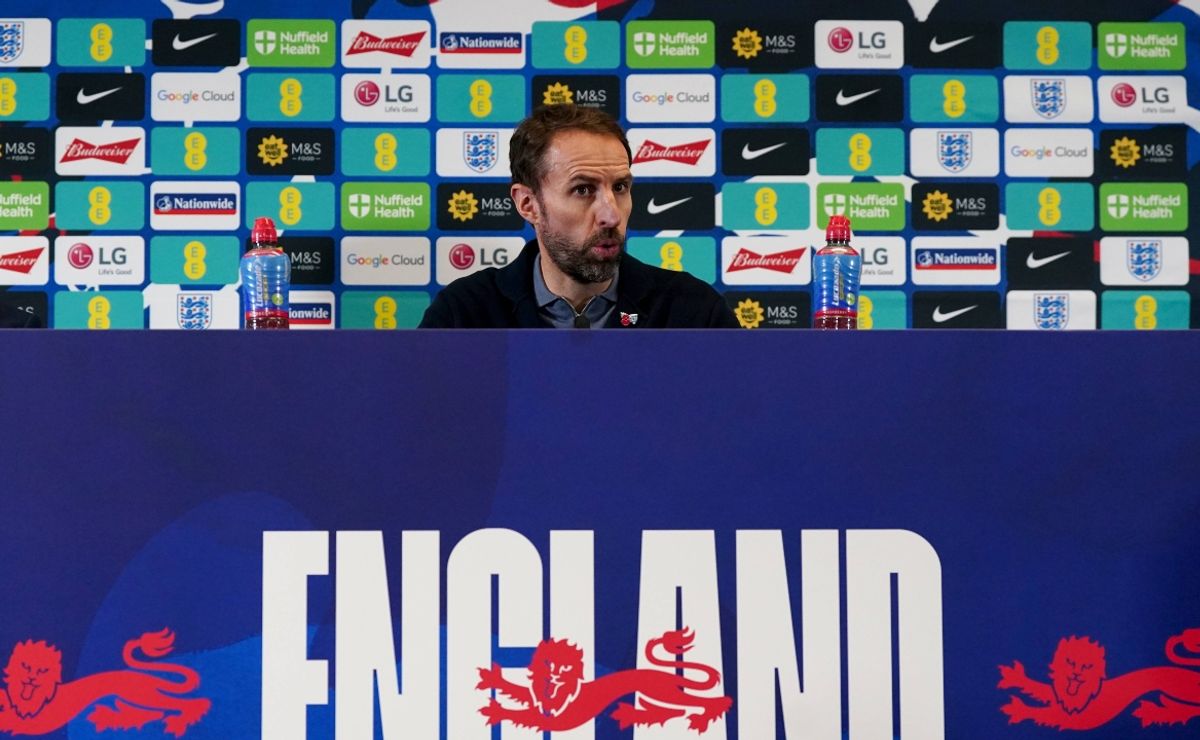 Gareth Southgate has finally named his 26-man England squad for the 2022 World Cup. After a fairly successful run at Euro 2020, Southgate will be looking to keep the ball rolling in Qatar.

Stars like Harry Kane, Bukayo Saka, Jude Bellingham and Phil Foden highlight a talented England team. Kane, 29, will captain the team and it will be his second World Cup appearance for England. The young and talented trio of Saka, Bellingham and Foden should be a mainstay in Southgate’s starting XI throughout the tournament.

The coach also made some big calls when it comes to his final World Cup roster. Southgate ultimately chose James Maddison over Jarrod Bowen and Callum Wilson over Ivan Toney.

Maddison deserves to be included in the team

Leicester City’s Maddison has been one of the most productive Premier League attacking midfielders this season. The 25-year-old attacking midfielder has added six goals and four assists in a dozen league games for his club. Maddison has always proven himself on the pitch, but somehow he hasn’t been involved with the England national team in three years.

Phillips recovers from injury in time for Worlds

Kalvin Phillips was one of the most surprising calls for the England team. The midfielder has been out for two months due to a shoulder injury. In fact, he has only played one minute of the Premier League game this season.

Arsenal’s Ben White was also rewarded for his stellar performances at right-back this season. England have had injury problems at the position and White’s versatility could come in handy for Southgate.