Although the Whites took an early lead after attacker Rodrigo coolly converted a penalty, the Yorkshire giants appear to implode and quickly found themselves 3-1 down. 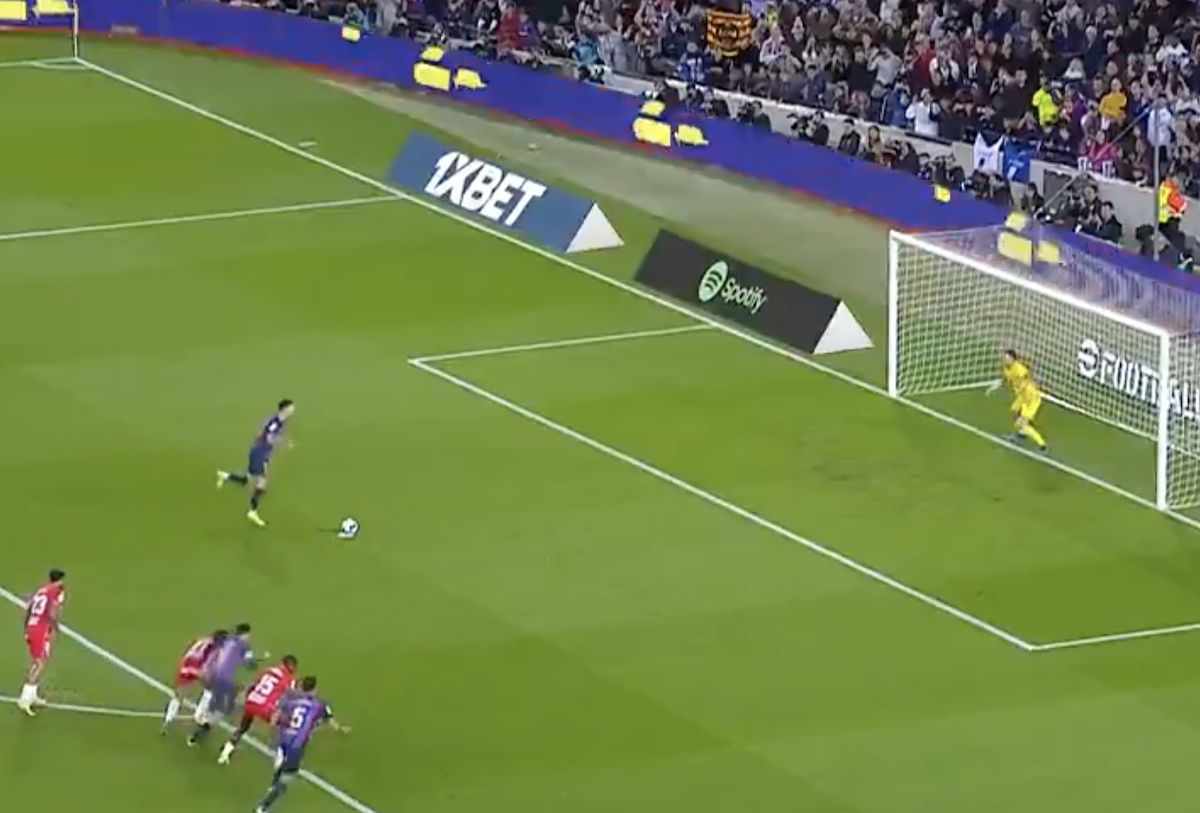 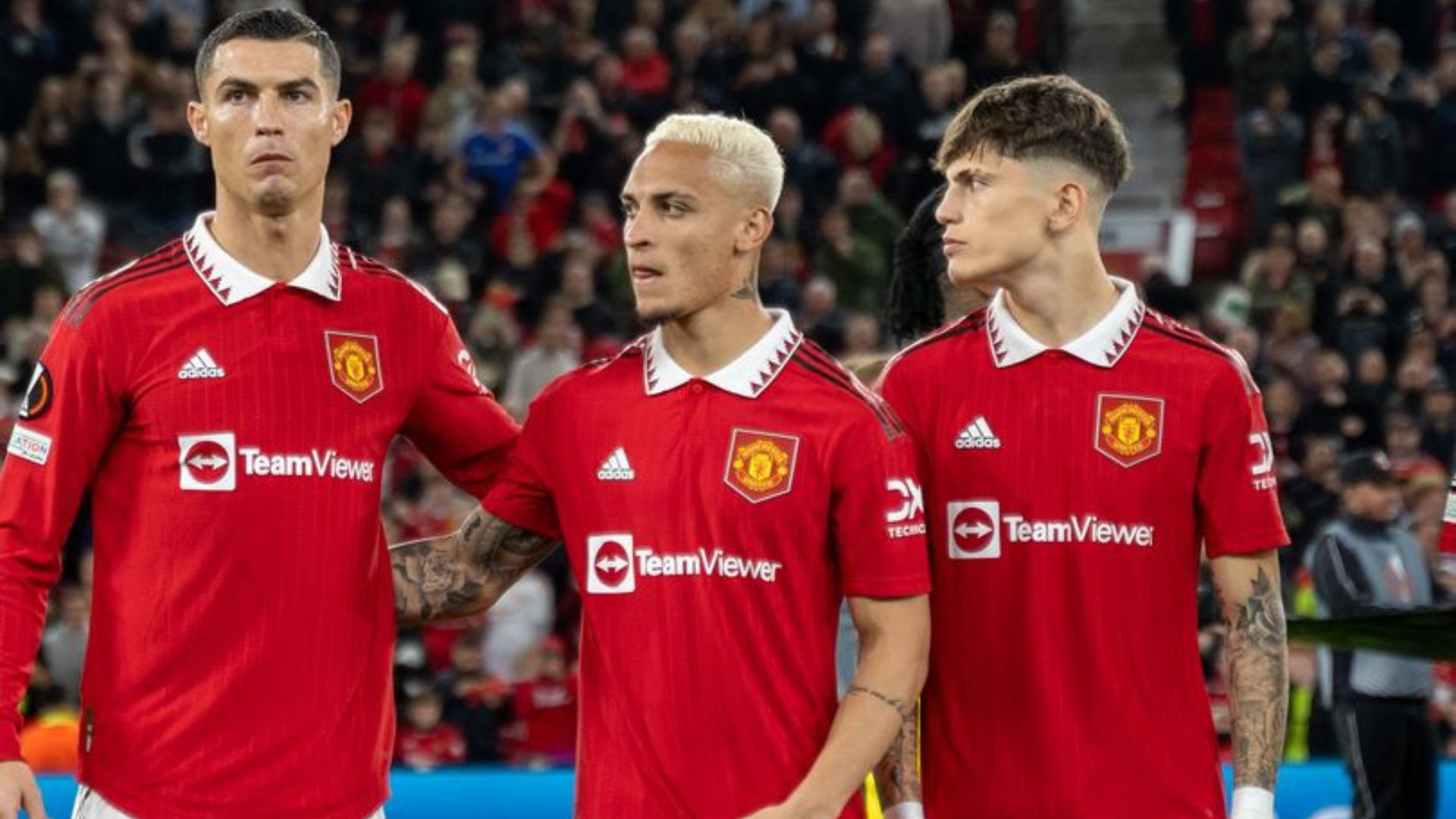 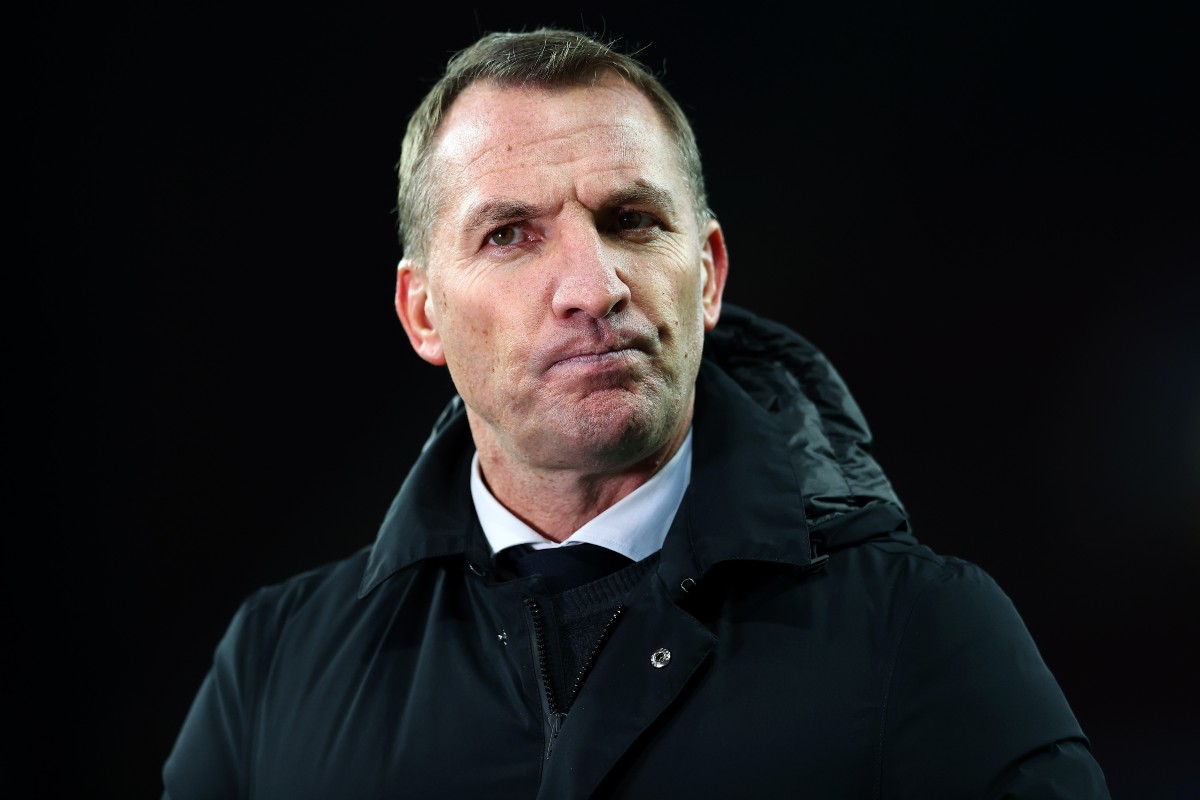 Determined not to be beaten, however, Jesse Marsch’s side continued their recent impressive form, and following second-half goals from Sam Greenwood, Liam Cooper and Crysencio Summerville, they were able to snatch all three points from the Cherries.

Naturally, given the last-gasp nature of the Whites’ home win, Elland Road erupted with fans, as well as the players, who watched passionately celebrate, but Agbonlahor was unimpressed.

“The only thing that disappointed me was how Leeds were celebrating,” the former Villa striker told TalkSPORT.

“Today they win 4-3 and celebrate as if they won the Champions League.

“Defend well and don’t give Bournemouth three goals at home…”

? “The only thing that disappointed me with the way Leeds was celebrating…”

? “They celebrated as if they had just won the Champions League.”

Gabby Agbonlahor criticizes #LUFC for saying they celebrated beating Bournemouth as if they had won the #UCL pic.twitter.com/m3qvSYdBli