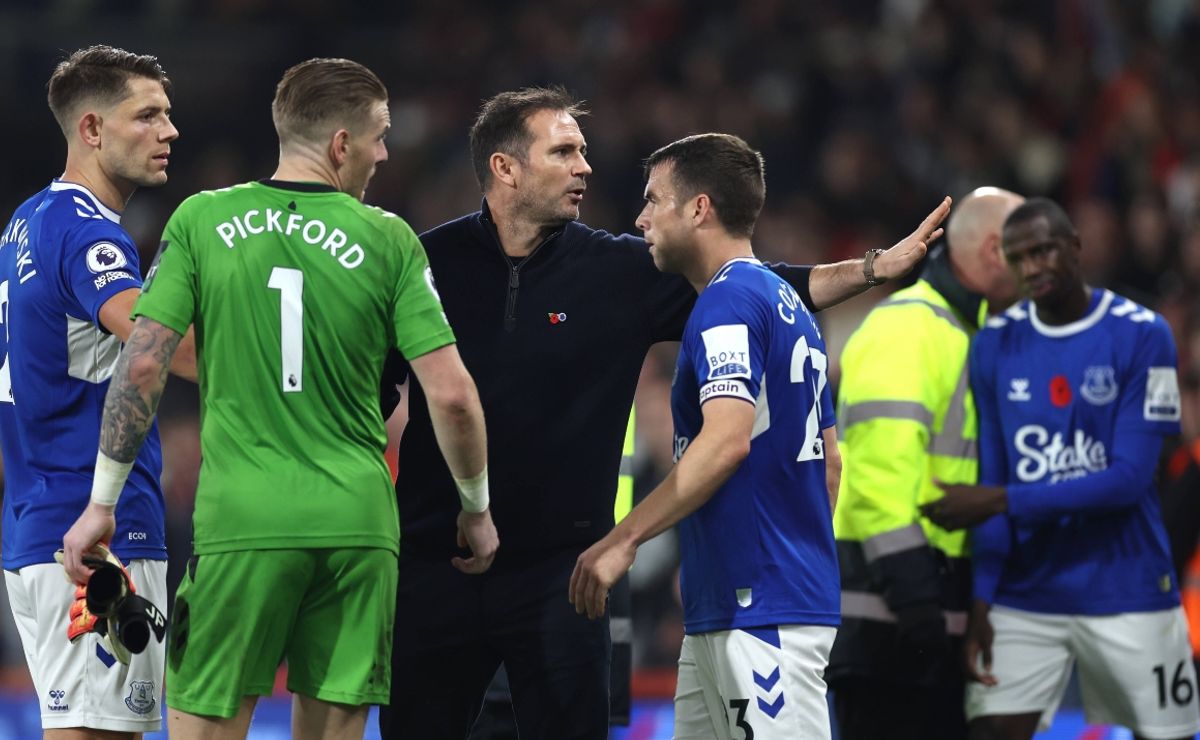 The hosts achieved their first Premier League win in over a month. Bournemouth entered the match bottom of the form table, having only two points from their last six matches.

However, the Cherries took advantage of Everton’s shaky defense that day. Marcus Tavernier put his club ahead in the first half after a big mistake by Toffees goalkeeper Jordan Pickford. The England number one failed to pick up a shot on goal and put the ball off a tee for Tavernier.

The referee, however, did not stop play and allowed Bournemouth to play on. Welsh striker Kieffer Moore took advantage of the play and scored with a header.

Substitute Jaidon Anthony put the finishing touch to the match. The winger was on the pitch for only around a minute before putting up the third and final goal past Pickford. Everton’s defense from set pieces was terrible, as Anthony was unmarked just meters from goal.

Though still fairly early in the season, the game felt like a six-point shot. Both teams are currently in the bottom half of the league table. Everton now sit just one point out of the relegation zone.

After the game, traveling Toffees supporters had words for their team and manager Frank Lampard. The police had to come out onto the pitch after the final whistle and stand between the fans and the players.

Bielsa could become the next boss

The Cherries, on the other hand, should get a huge boost from the win. Former Leeds manager Marcelo Bielsa has been heavily linked with the Bournemouth job. Now sitting 13th in the Premier League table, the job might look even more desirable.

Gary O’Neil is currently serving as interim boss at the club. Scott Parker was previously fired in late August after a poor start to the current campaign.

Both clubs will now have a break before their next Premier League game. With the World Cup in Qatar about to start, the English top-flight teams won’t play again until after Christmas.