Former Liverpool star Sadio Mane is reportedly set to miss the 2022 World Cup after an injury sustained in his last match for Bayern Munich.

The Senegalese international was going to be a vital player for his country at this winter’s tournament in Qatar, but with the competition scheduled to start in just over a week, it now looks like he won’t be able to do so.

Trusted source L’Equipe claims that Mane will not be fit for the World Cup, in what is a huge blow to the player and the tournament in general.

Mane has been a world class player for many years and this could be his last chance to play in a World Cup. 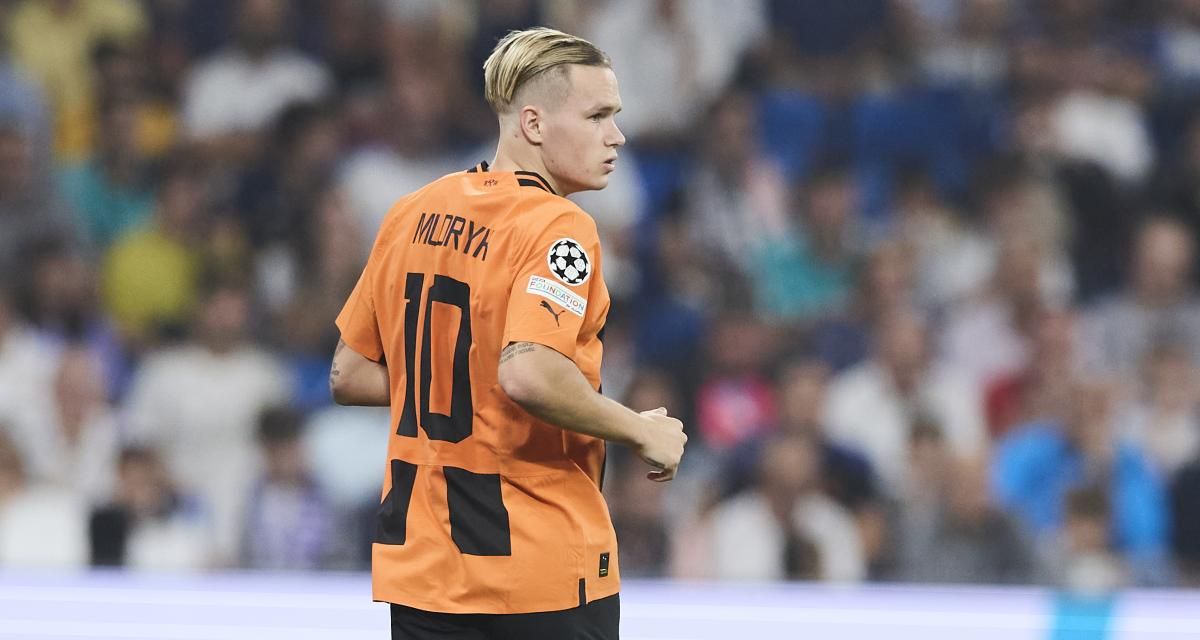 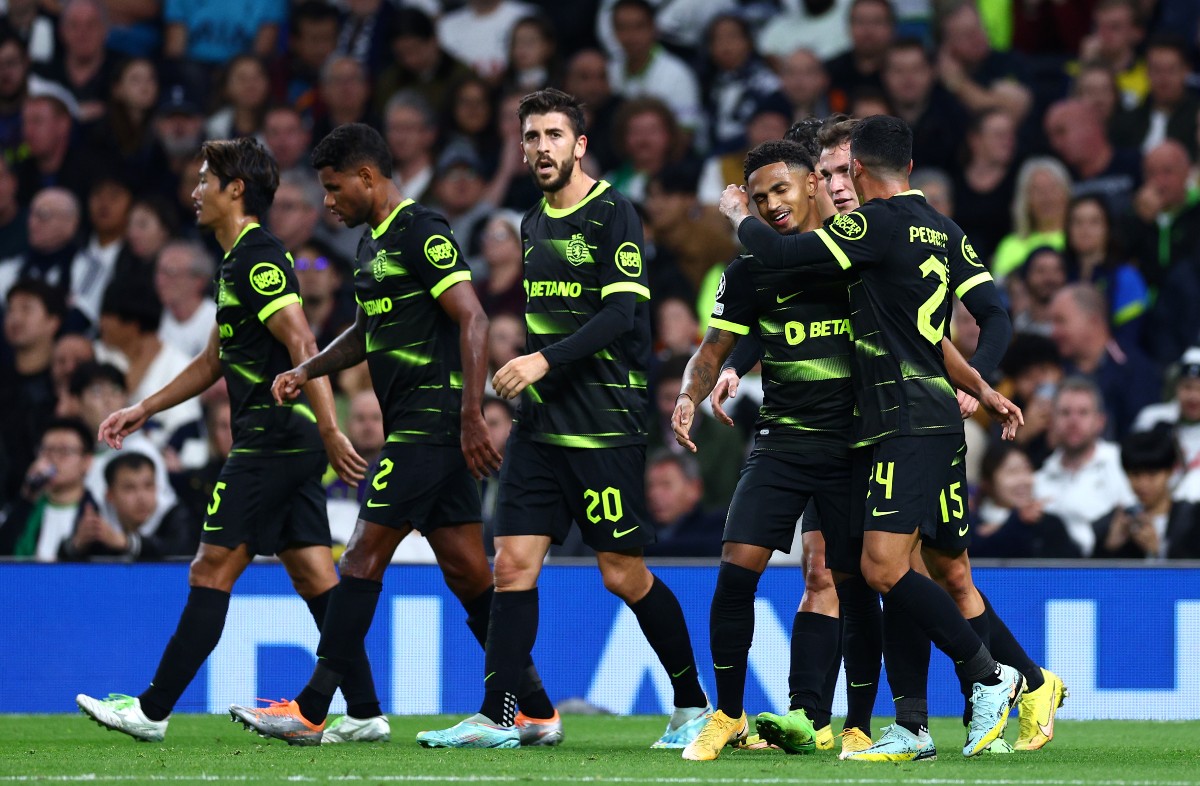 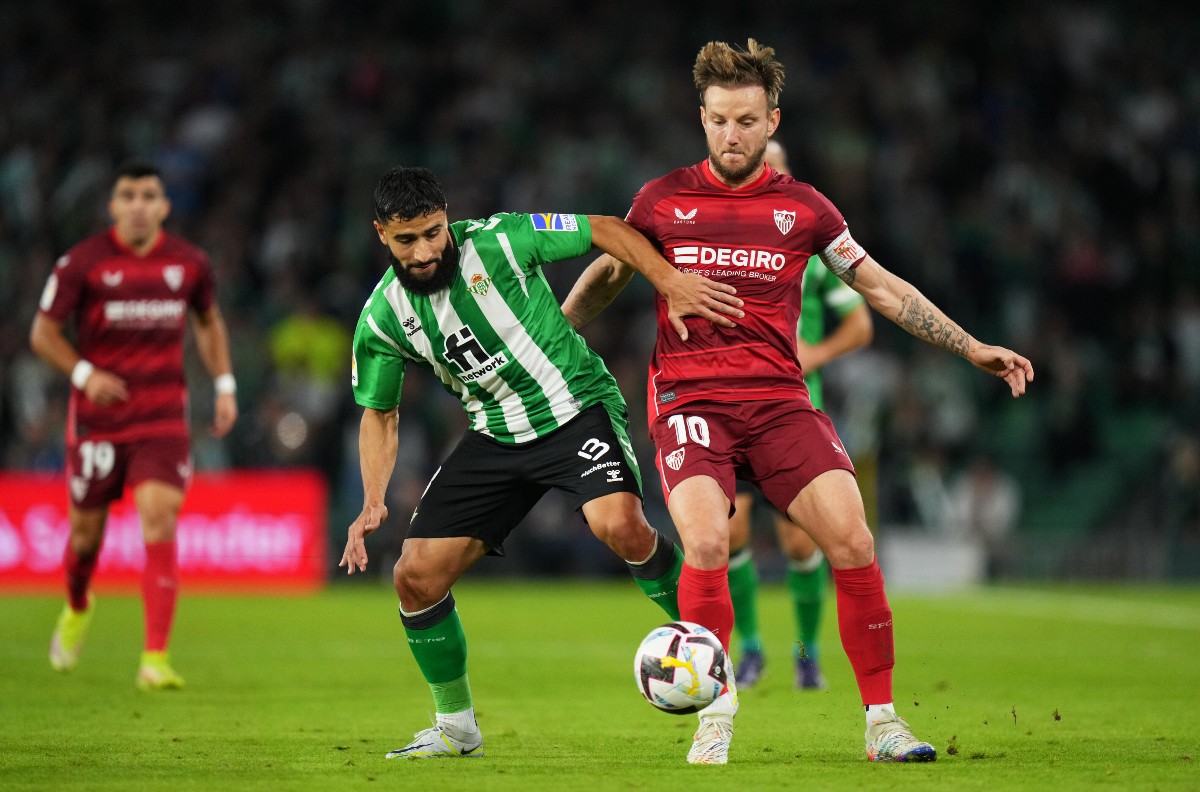 Mane left Liverpool for Bayern Munich in the summer and the 30-year-old has continued to shine as one of Europe’s best attacking players.

His absence from the world’s biggest soccer competition is highly disappointing if L’Equipe’s report turns out to be accurate.