Garth Crooks named his Premier League Team of the Week, including stars from Arsenal, Liverpool and Newcastle after their significant wins.

Arsenal defeated Wolves in a tough away game on Saturday night, with Martin Odegaard scoring both goals. Liverpool beat Southampton, a game that could have been a potential banana peel after their recent appointment of a new manager in Nathan Jones.

Newcastle faced Chelsea at home and once again continued their excellent run by beating Graham Potter’s side.

All three clubs feature heavily in Crooks’ Team of the Week for the BBC, as seen below. 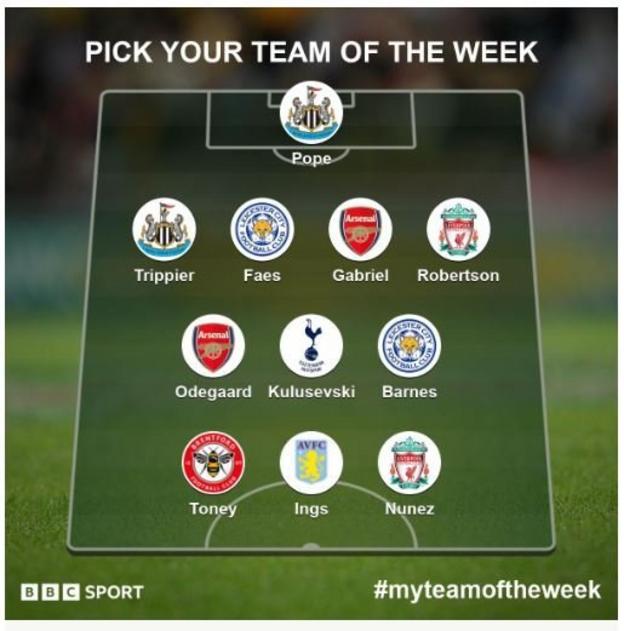 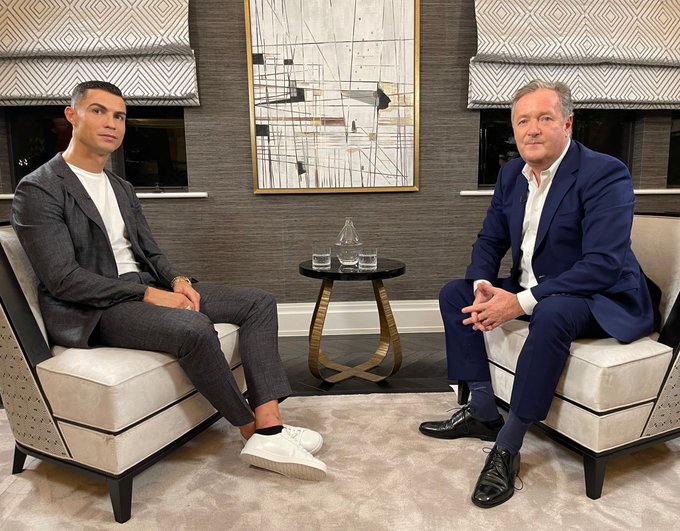 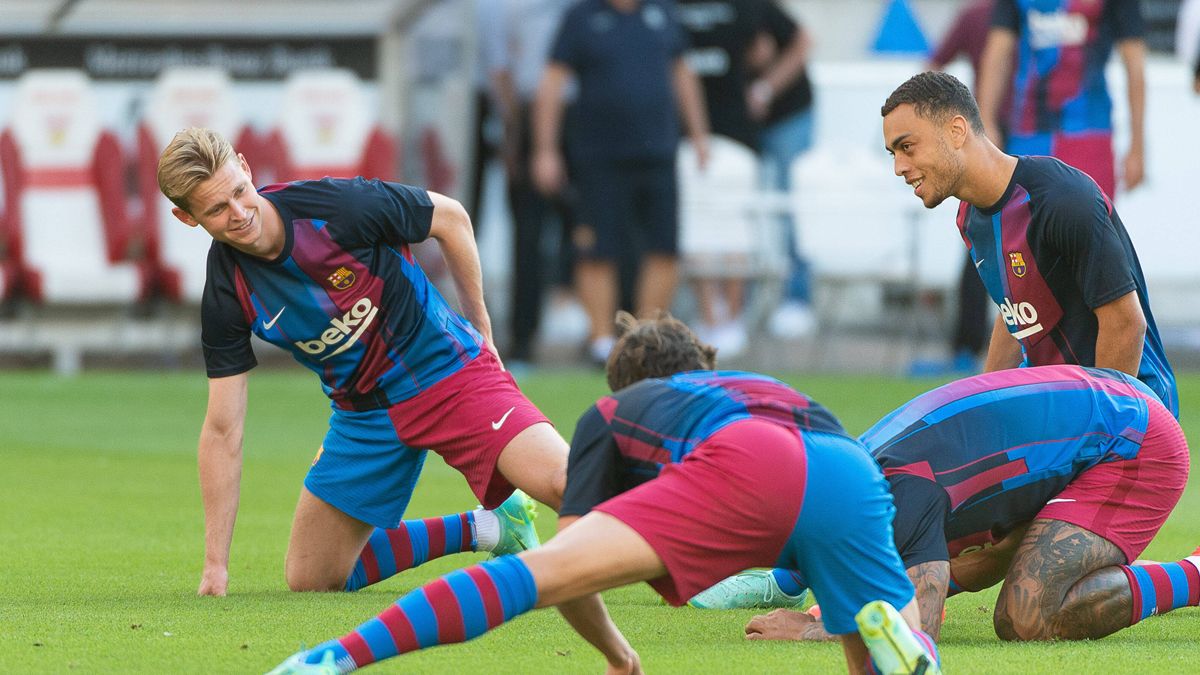 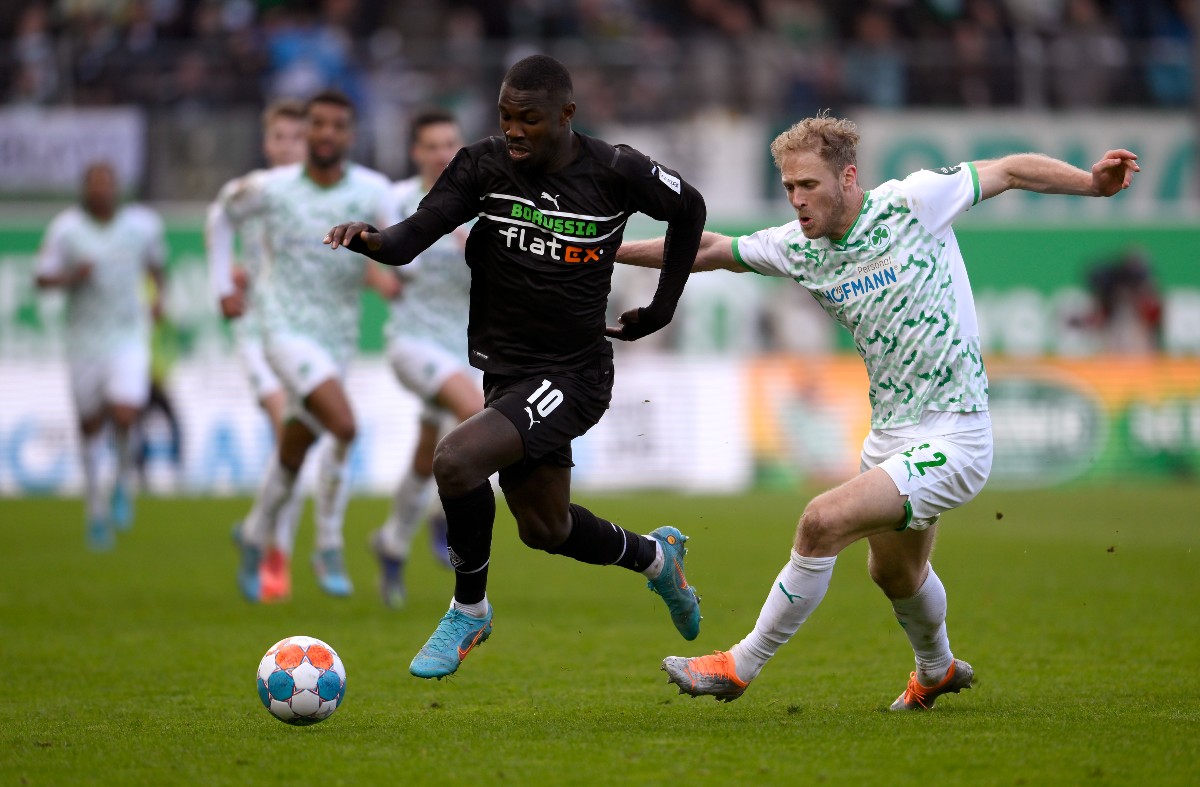 With Odegaard scoring two crucial goals in Arsenal’s win, it’s no surprise to see him make the cut. It’s the same story with Nunez, who is starting to find some form in front of goal, also clutching a brace.

With Newcastle keeping a clean sheet against Chelsea, Pope and Trippier make up the XI after a determined display of keeping the ball out of the net, especially after they scored with Chelsea looking for an equaliser.

A special mention deserves Ivan Toney. The English striker was unlucky enough to now be called up to the World Cup squad ahead of the tournament later this month, and he responded with a brace away from Manchester City.