I’ve criticized Gareth Southgate in the past, and I’m not one to blindly rate him as a manager. But credit where it’s due, and today, some credit is due. Seriously though, I never thought he would write that headline for an article!

I have always believed that this group of England players we have had over the last 3 years has been the best group I have ever witnessed personally, a group with a lot of talent and promise, especially in attack. But I’ve always felt that under Southgate, we’ve always been too negative and he’s never brought out the best in them, or at least what I think a more forward-thinking and positive manager would bring out of them.

It’s always been painful for me to watch a back five and two defensive midfielders play in a pivot next to each other, and just use so many defensive players in their setups before. But today against Iran, England won 6-2 and we saw something fresh and new from Southgate, a 4-3-3 attacking line-up using a defensive midfielder, and my goodness how refreshing that was.

England were fantastic and scored six goals. Granted, the opposition was poor, but that’s how England must set up, and it’s also what Chelsea must be pushing towards now.

Mason Mount and Raheem Sterling were fantastic for England today, playing in their natural positions. Mount was in the role of 8, and Sterling was playing on the left side. It’s no surprise to see both thrive in their best positions, and Graham Potter needs to take note of that and the formation and setup, because this is what he needs to bring to Chelsea. 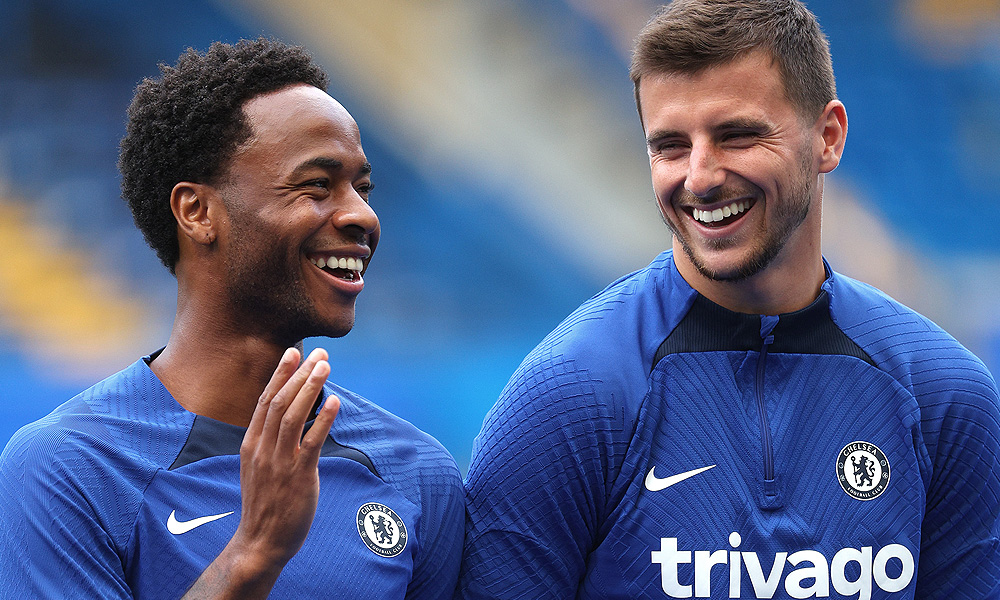 We don’t have a true DM in Chelsea yet, but once we do, here’s what to look for to use as a main starting lineup, the 4-3-3, and build an exciting attacking team that can be devastating against the opposition. goal, but with the necessary protection behind them. This is exactly what England had with Declan Rice today, and Chelsea need to move towards this now, IMHO.