Manchester United travel to Villa Park this afternoon to play Aston Villa as the Red Devils look to spoil Unai Emery’s party as the Spaniard takes charge of his first game for the home team.

The match is important for both teams as United can pick up points over those around them due to four of the teams playing each other, while Villa need to start to drive a gap between them and the relegation zone.

Man United were in action in midweek against Real Sociedad and Erik ten Hag has mentioned just the only change from that team winning 1-0 in Spain.

The Dutchman replaces the suspended Bruno Fernandes with Marcus Rashford while keeping faith with Van De Beek and Garnacho.

Erik makes a change from Thursday’s win in Spain, with @MarcusRashford replacing the suspended @B_Fernandes8.#MUFC || #AVLMUN 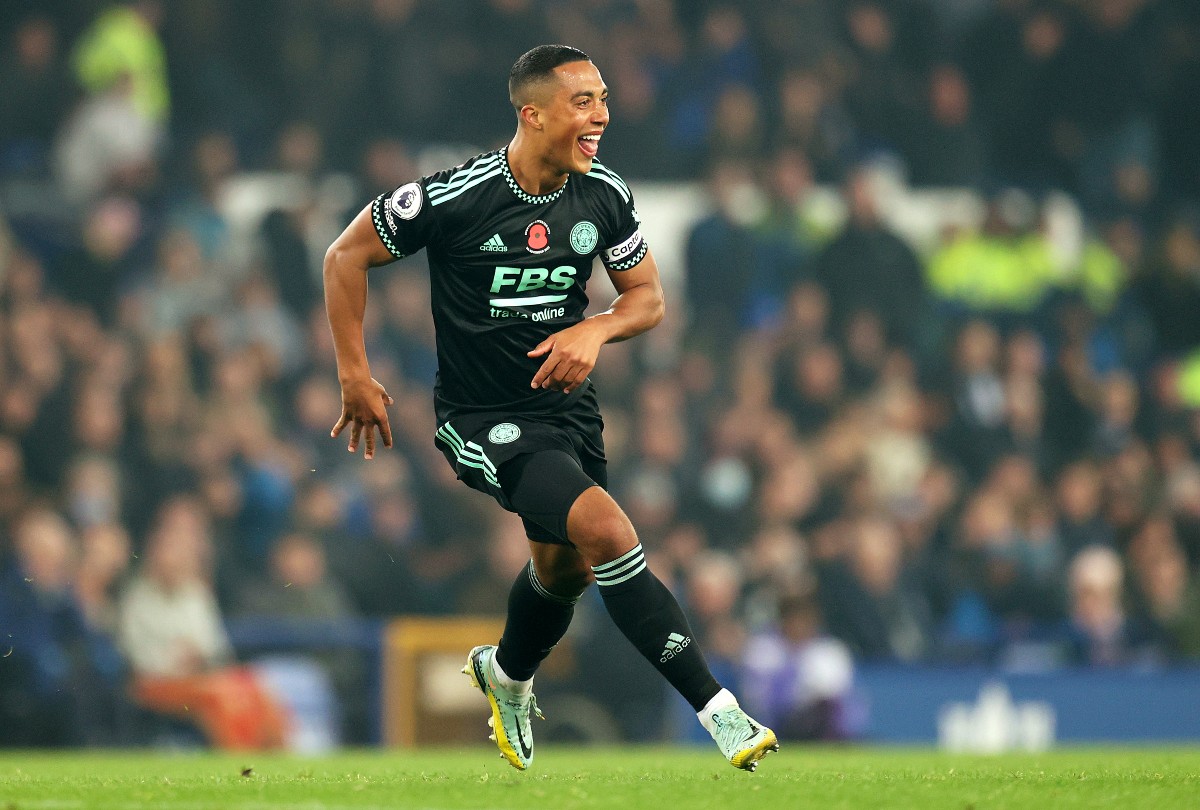 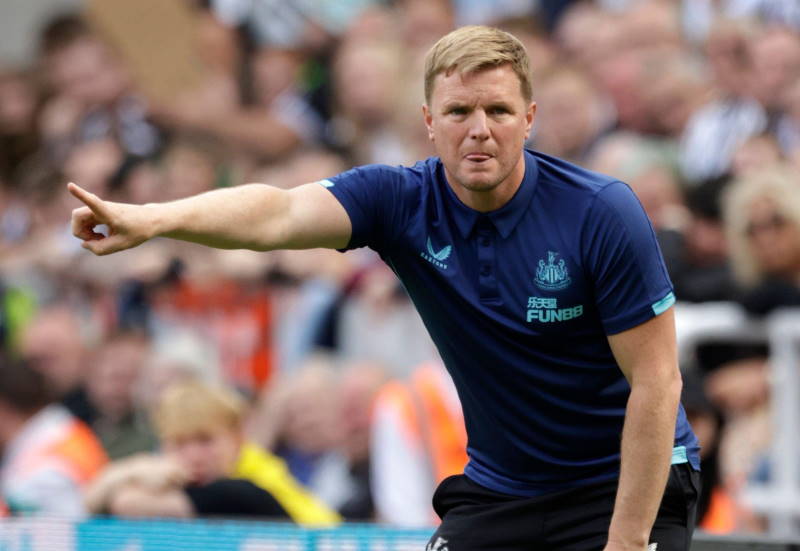 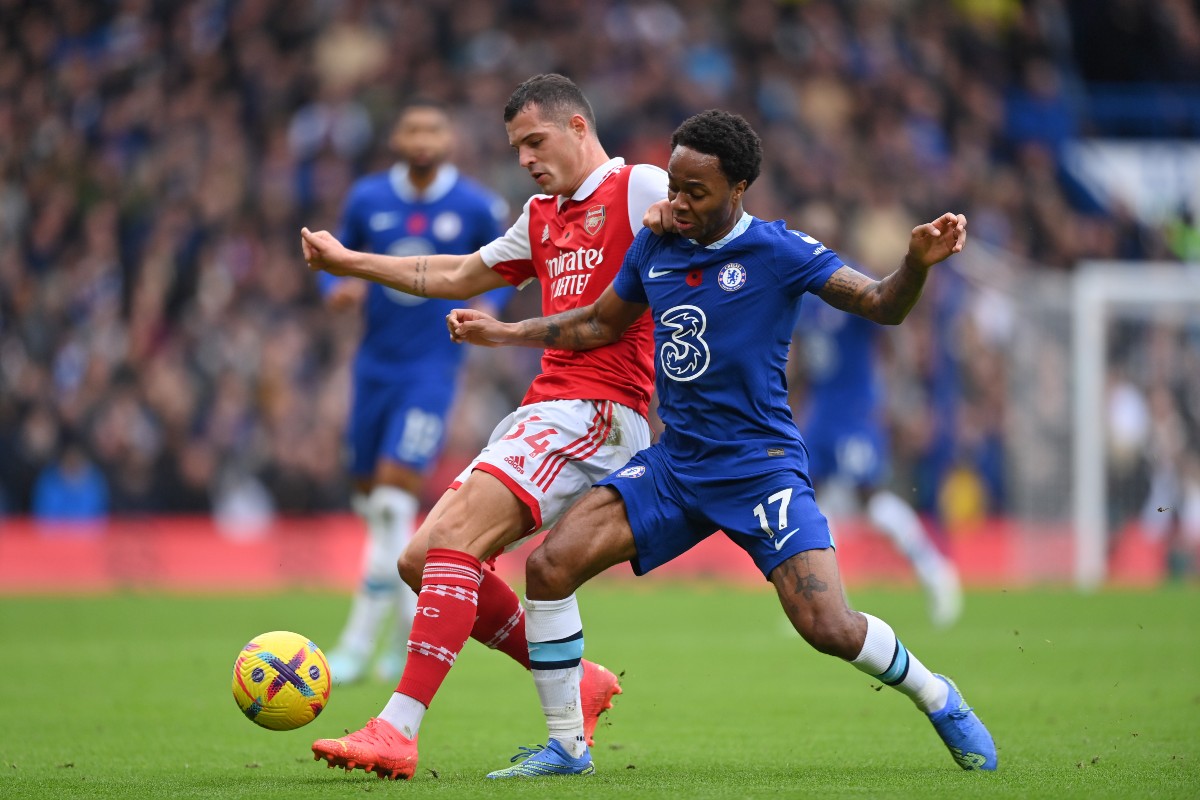 As for Aston Villa, Unai Emery has been in charge of turning the Birmingham club’s season around and it starts today against one of the best teams in the country.

Villa were beaten 4-0 by Newcastle last time out and anything today will be better than that performance.

Emery has made two substitutions since the game at St. James’ Park with Lucas Digne and Jacob Ramsey coming on for Ashley Young and Danny Ings.

This is your Aston Villa team to face Manchester United. ?#AVLMUN pic.twitter.com/TQboXbX2xn