Tottenham boss Antonio Conte says star forward Son Heung-min will not play for Spurs until after the World Cup following his recent injury.

The South Korean star suffered a broken cheekbone during Tottenham’s crucial Champions League clash with Marseille on Tuesday and underwent surgery to repair it this week as his World Cup dreams hang in the balance, he claims. the Daily Mail.

With the tournament in Qatar starting in just over two weeks, it gives Son very little time to recover and Conte has stated that he will not play for Spurs again until after the World Cup. 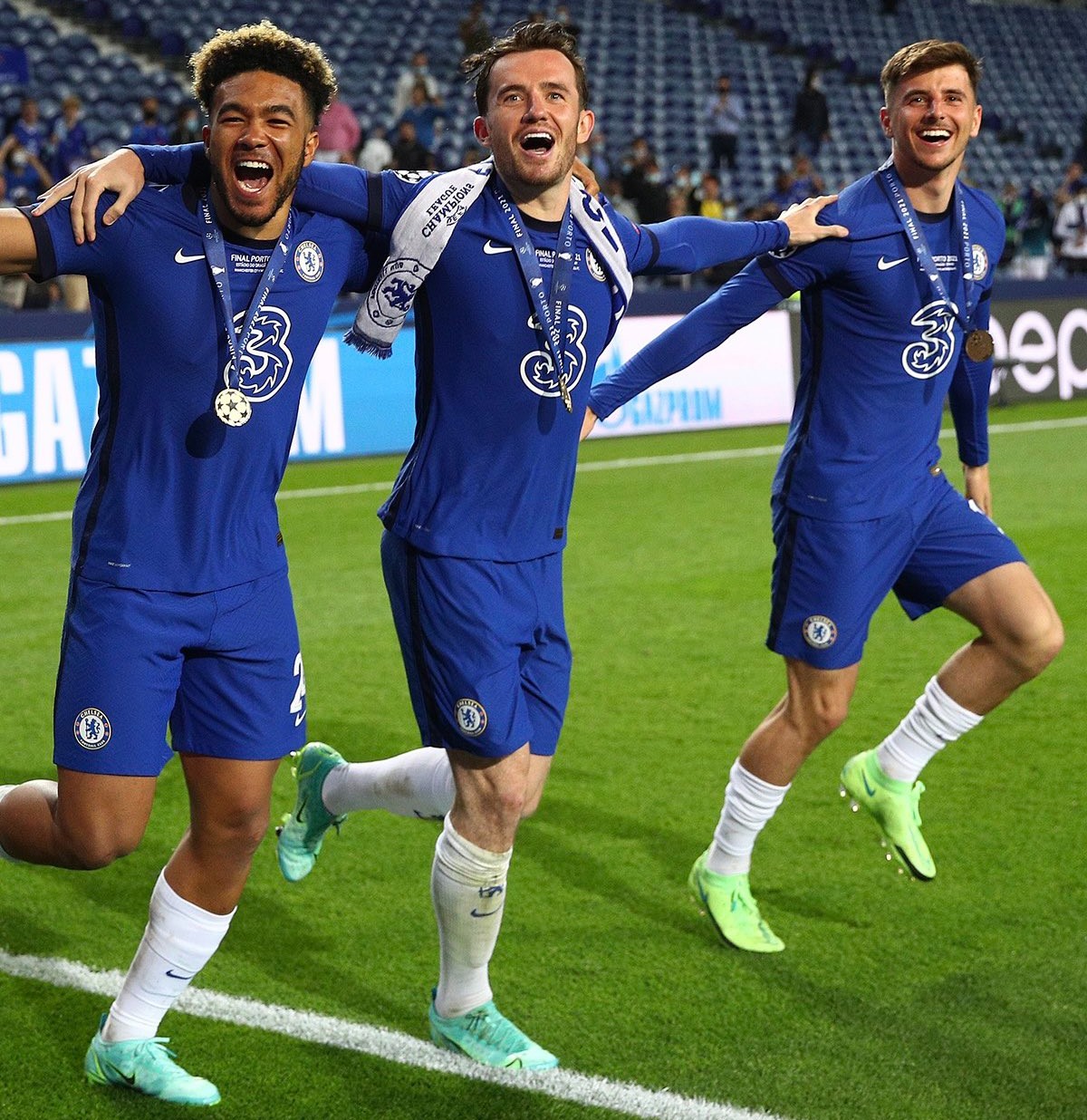 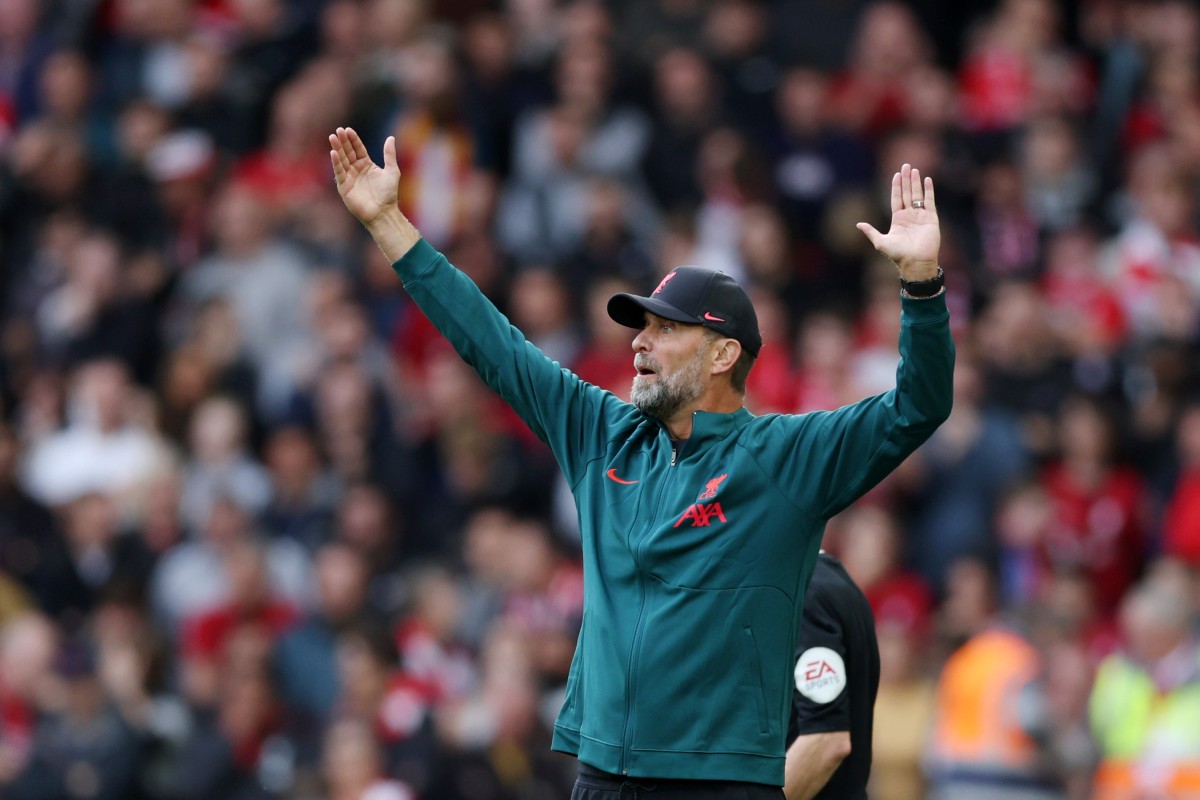 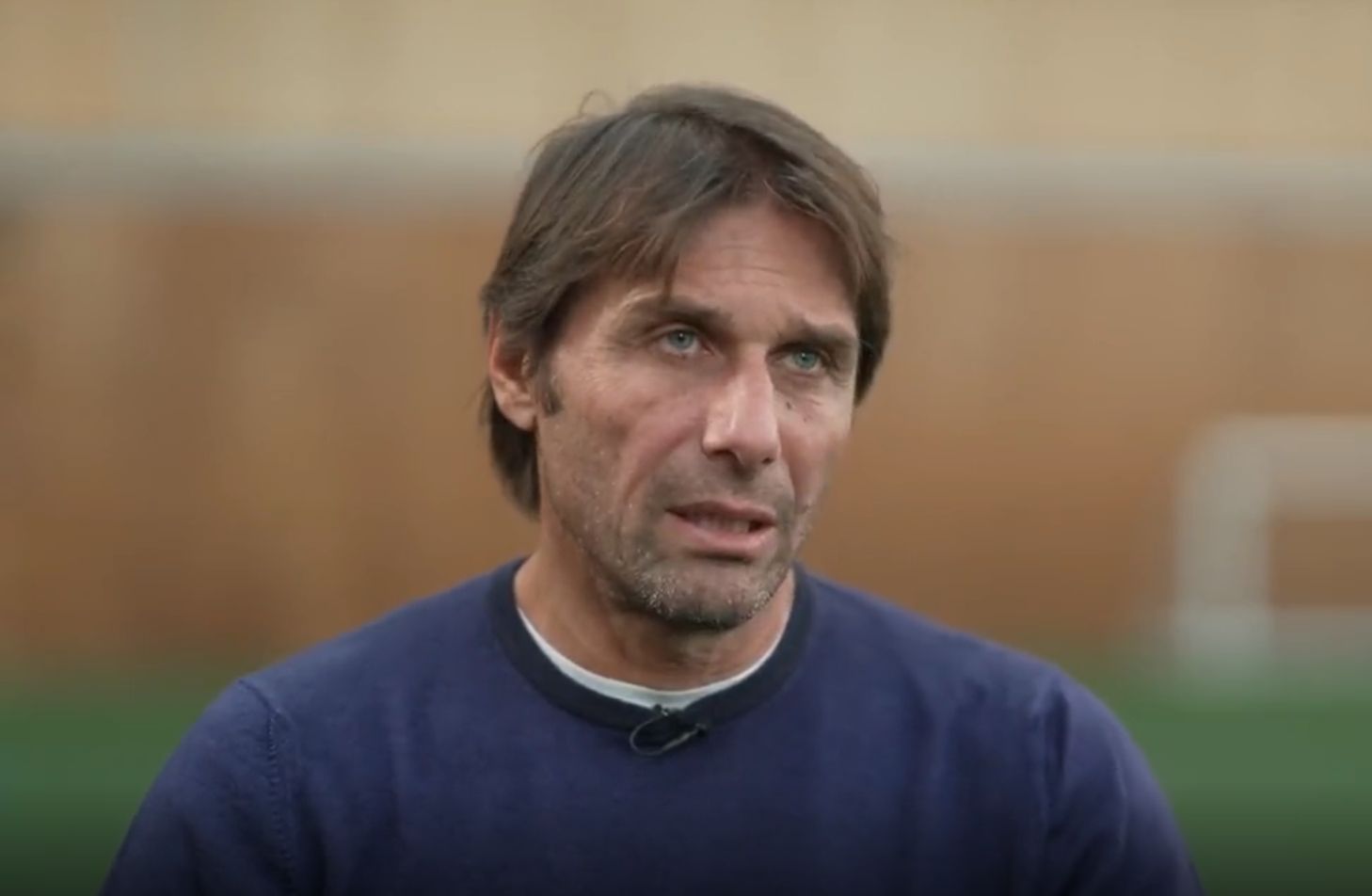 Speaking about Son’s injury to Sky Sports, Conte says he hopes the South Korean star will make it to the World Cup but rules out playing for Spurs until after the tournament.

Conte said: “It’s a shame for him, I hope he goes to the World Cup.

“Playing the last three games will be impossible with us.

“This is not a lucky period for us.”

Son will be a huge loss for Spurs when they take on Liverpool on Sunday and they will share that with South Korea, who could be without their best player for the World Cup.

? “Playing the last three games will be impossible with us.” ?