Newcastle striker Callum Wilson has criticized some of the club’s fans as he admitted to being taken aback by the behavior of some “losers” in town.

The England international has been in fine form this season and is generally full of praise for the atmosphere around St James’ Park, although he does have a complaint about how some supporters act.

“When you go out to dinner or something, people start singing on the spot,” he said.

“So if I’m in there with some of the guys, they start singing the Alex Isak song to me and I’m like, ‘Wow, calm down, what are you doing?’ and if there is another midfielder there they shout ‘Bruno is magical’. 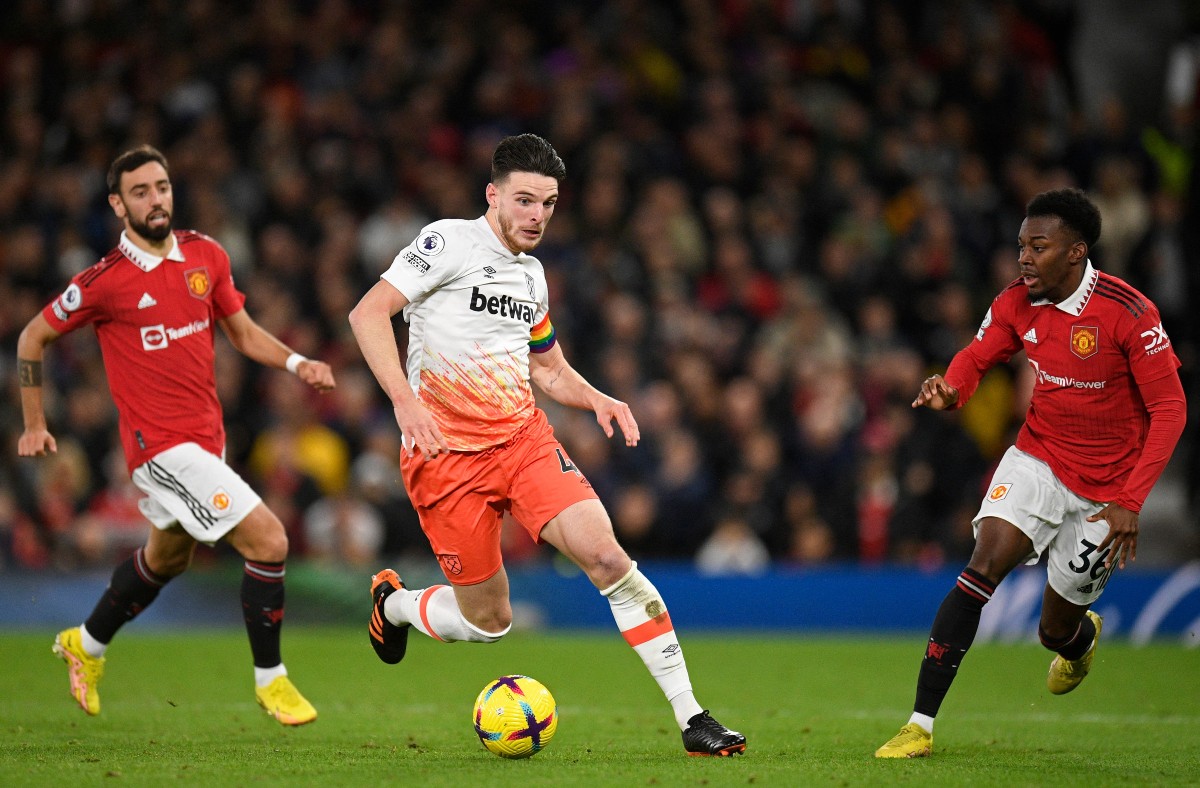 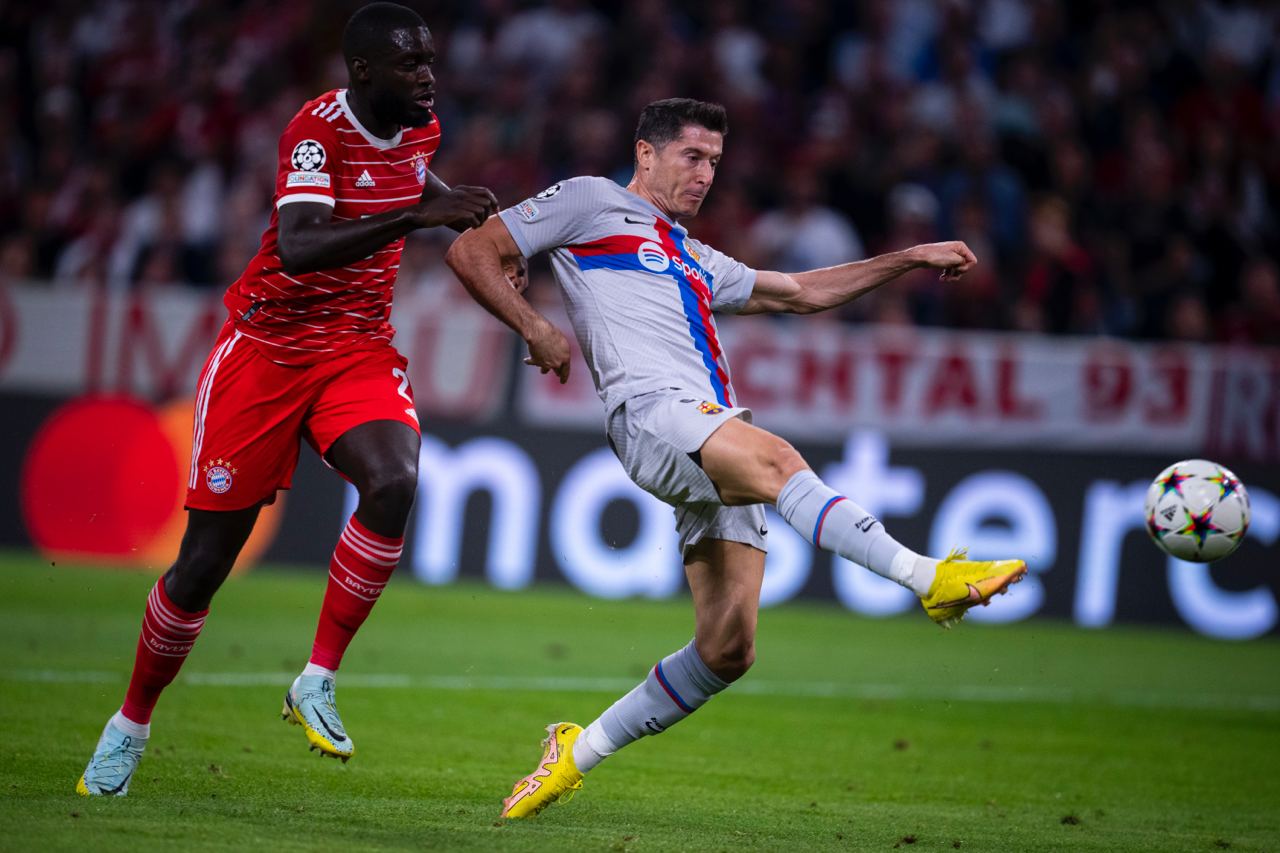 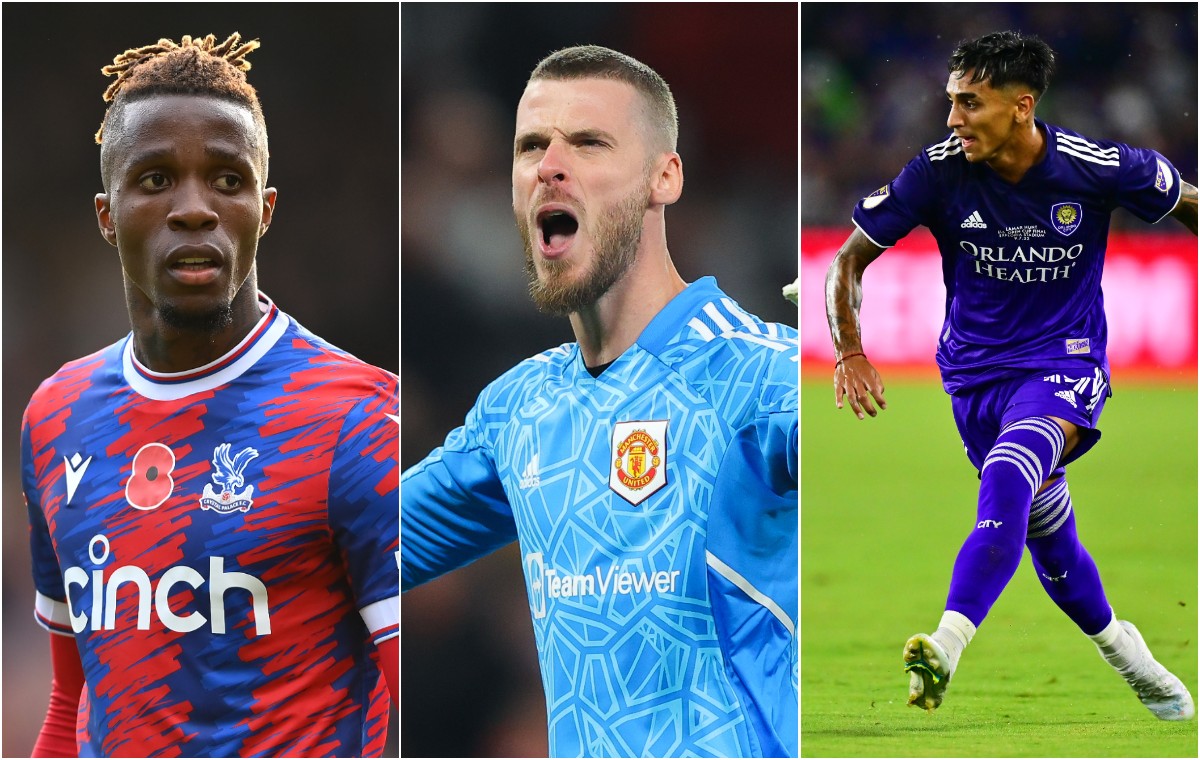 “These guys act like losers, I swear sometimes. But these are good songs, so I sing them anyway, even if it’s about someone else.