Leeds United are keeping a close eye on Cadiz’s Momo Mbaye as the Premier League side are interested in signing the defender.

A number of Premier League clubs are said to be monitoring the 24-year-old, according to Transfers, including Leeds, Brighton and Southampton.

Mbaye’s contract at Cadiz expires in the summer of 2024, but the La Liga club are said to be working on a contract extension for the 6-foot-4 defender.

The Senegalese is not a regular starter at Cádiz, having joined the club’s first team last year and has only played three times so far this season.

With a left back and forward needed by Jesse Marsch in January, a centre-back doesn’t seem like a priority at the moment. However, if Leeds move the star from Cadiz, he should be a good cover for what they already have in their squad. 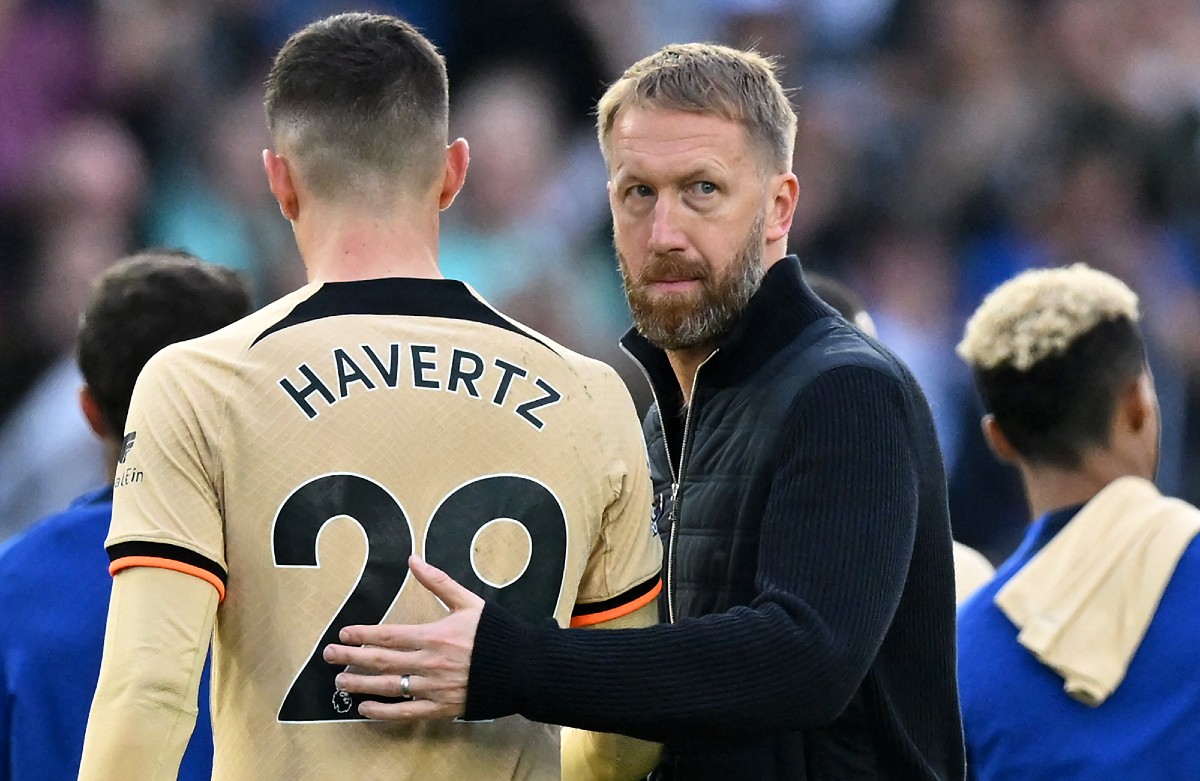 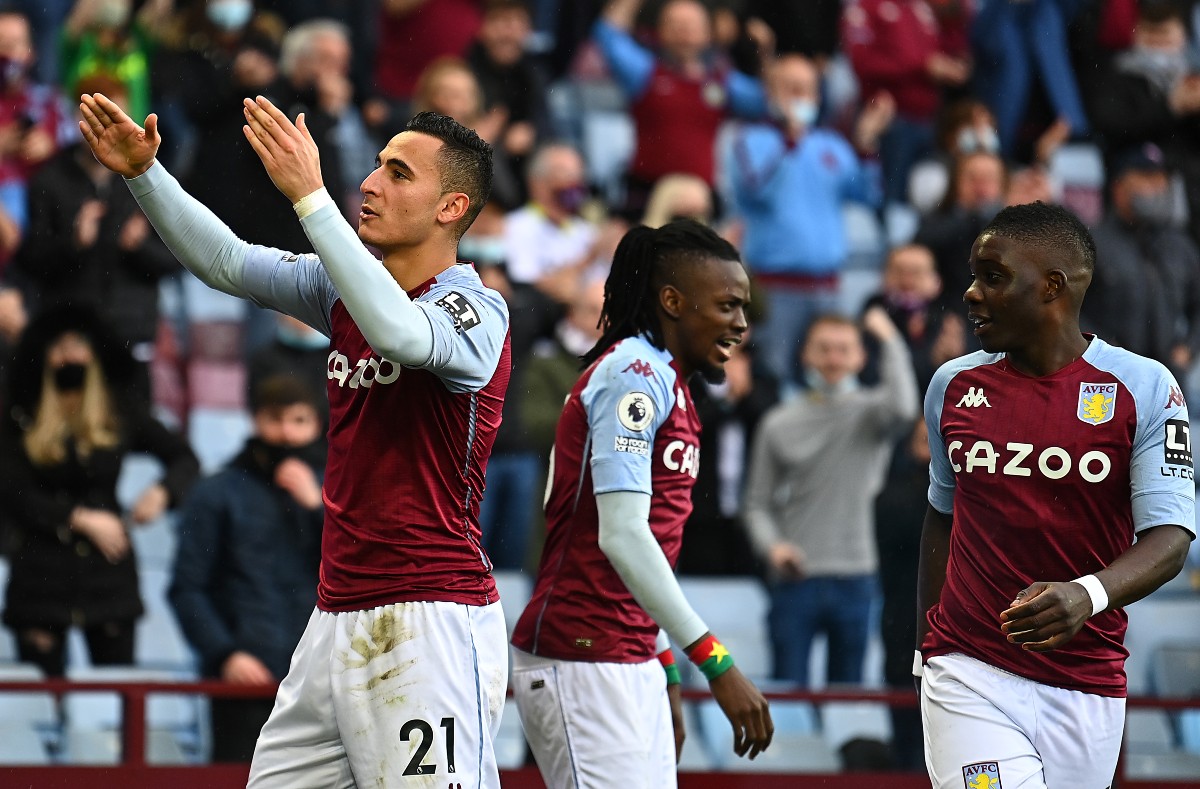 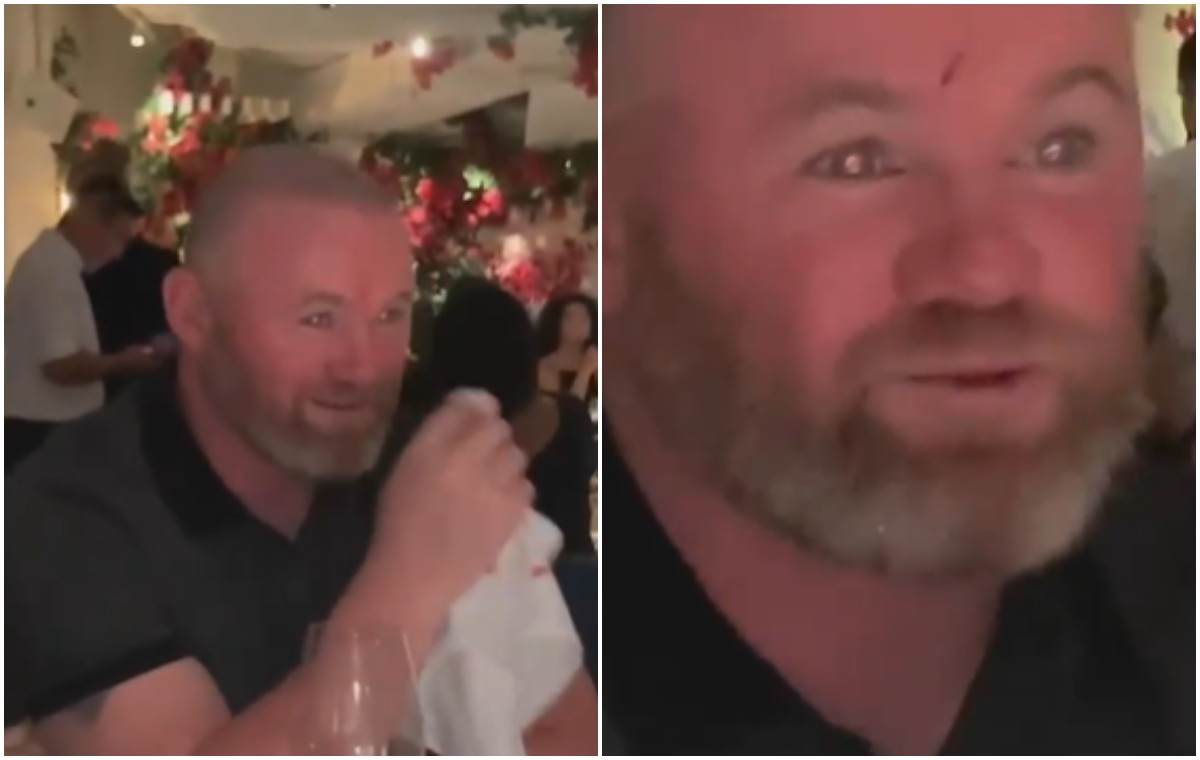