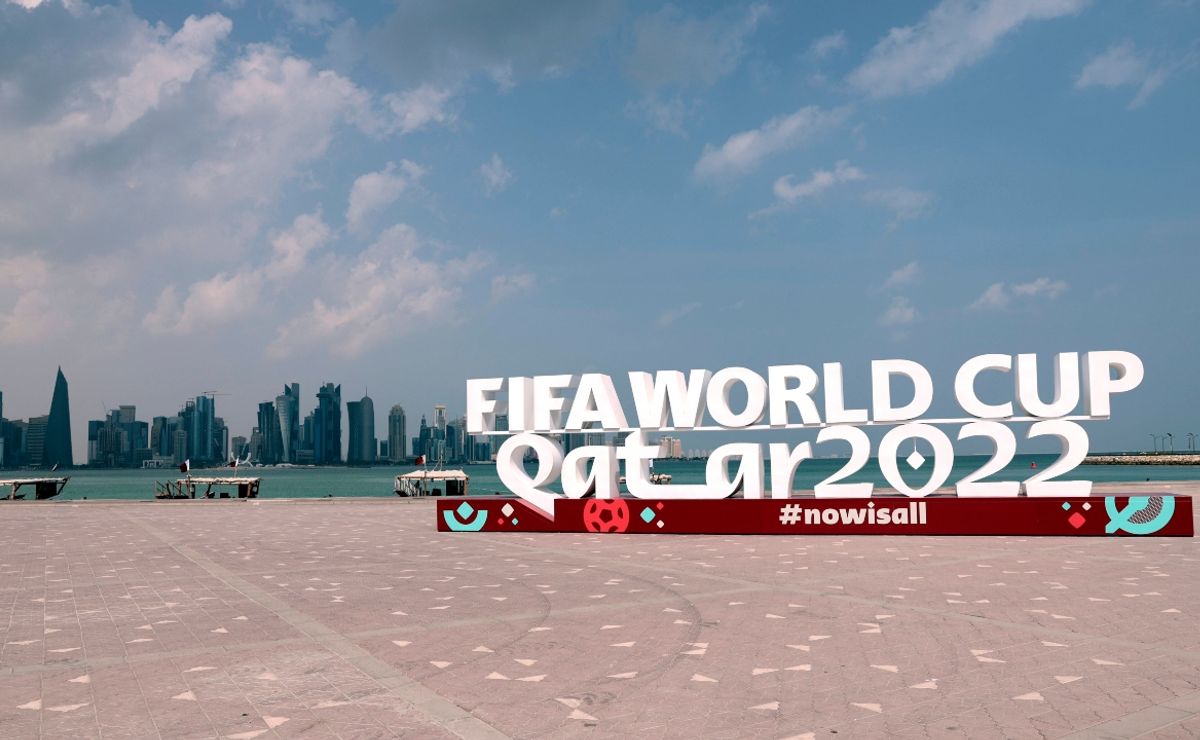 FIFA released the official introductory credits for the 2022 World Cup in Qatar. released a 40-second video that viewers watch before each tournament match.

The video begins with the official logo for the Qatar 2022 World Cup. Then there are children playing soccer near the sand dunes in the Middle Eastern country. It is followed by two Doha stadiums, Khalifa and Education City.

Finally, the video shows all eight stadiums of the 2022 World Cup. This includes Ahman bin Ali, Al Janoub, Al Bayt, Al Thumama, Stadium 974 and finally Lusail. Lusail Stadium is the site of the World Cup final on Sunday December 18. This is by far the largest stadium for the competition. Lusail has a capacity of around 80,000 people.

Along with the stadiums, other landmarks in and around Doha are featured in the opening credits. For example, viewers see Al Bidda Park, Al-Fanar, the Museum of Islamic Art, the National Museum of Qatar, and the Doha skyline.

The historical moments of the World Cup also appear. For example, sports icons Pelé, Diego Maradona, Fabio Cannavaro and Philipp Lahm appear in the sky while stadiums and landmarks appear. Throughout the video, viewers can see the 32 flags of the competing nations, with Qatar featuring heavily, of course.

World Cup fans also have more than just the video. Spotify also has an audio version of the video. The song already has more than 20,000 views on the service. FIFA broadcasts this video on television before each World Cup match in Qatar.

The 2022 World Cup in Qatar starts on Sunday, November 20. Host nation Qatar will get things rolling when they take on Ecuador in the opening match.