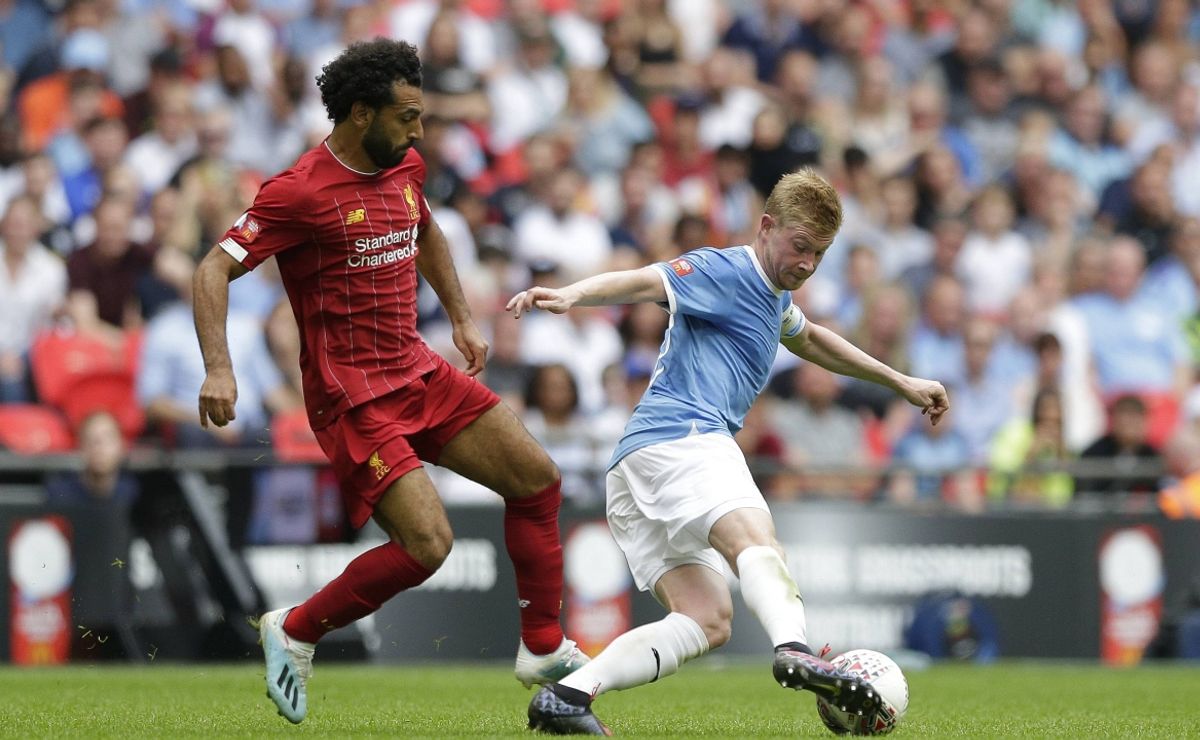 Liverpool and Manchester City have paired up for the fourth round of the Carabao Cup. The Reds narrowly edged out Derby County earlier this week to advance to the fourth round. Substitute goalkeeper Caoimhín Kelleher made three saves during the penalty shootout to help his club through to the next round.

City, on the other hand, beat fellow Premier League side Chelsea 2-0 at the Etihad Stadium in the previous round of the competition. Goals from Riyad Mahrez and Julian Alvarez guided the Citizens past the struggling Blues.

The big Premier League clubs are withdrawing from the competition

The matchup means there will be a maximum of just two Premier League ‘Big Six’ teams in the Carabao Cup quarter-finals. Arsenal, Chelsea and Tottenham Hotspur were eliminated from the tournament this week.

Manchester United were also in the fourth round draw. The Red Devils will host the Burnley Championship side. United previously advanced after winning a thrilling 4-2 match at Old Trafford against Aston Villa. In 2021/22, Burnley suffered relegation from the Premier League. However, under new boss Vincent Kompany, Burnley is flying. In fact, the club sits top of the Championship table with 38 points after 20 games.

The Carabao Cup calendar could be a problem

The schedule for the fourth round of the Carabao Cup is just a few days after the World Cup ends. Premier League matches return on Boxing Day. Therefore, these cup games are likely to happen around December 21st. The 2022 World Cup final in Qatar will take place on December 18.

New Wolves boss Julien Lopetegui will finally be able to coach the club for the first time during this competition. The West Midlands side drew with League Two side Gillingham. The Gills are currently the lowest ranked team still competing in the Carabao Cup.

Full draw for the fourth round of the Carabao Cup: