Didier Deschamps has confirmed his 25-man France squad for this month’s World Cup.

Les Bleus, who are defending world champions, will enter this winter’s tournament in Qatar as the third seeds in the competition, and for good reason, too.

With a wealth of talent at his disposal, Deschamps, like all international managers, has taken it upon himself to whittle them down to just 25 players.

Unfortunately, both Chelsea’s N’Golo Kante and Juventus’ Paul Pogba will miss this year’s World Cup through injury, but the absence of both players has opened the door for the likes of Real Madrid’s Edouardo Camavinga and Marseille’s Matteo Guendouzi. . 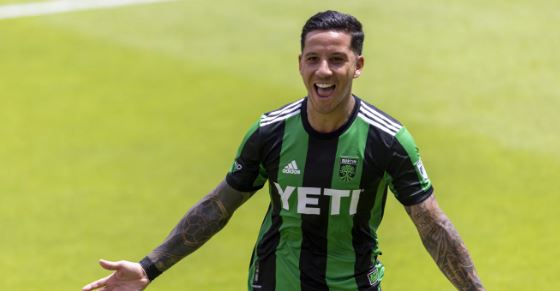 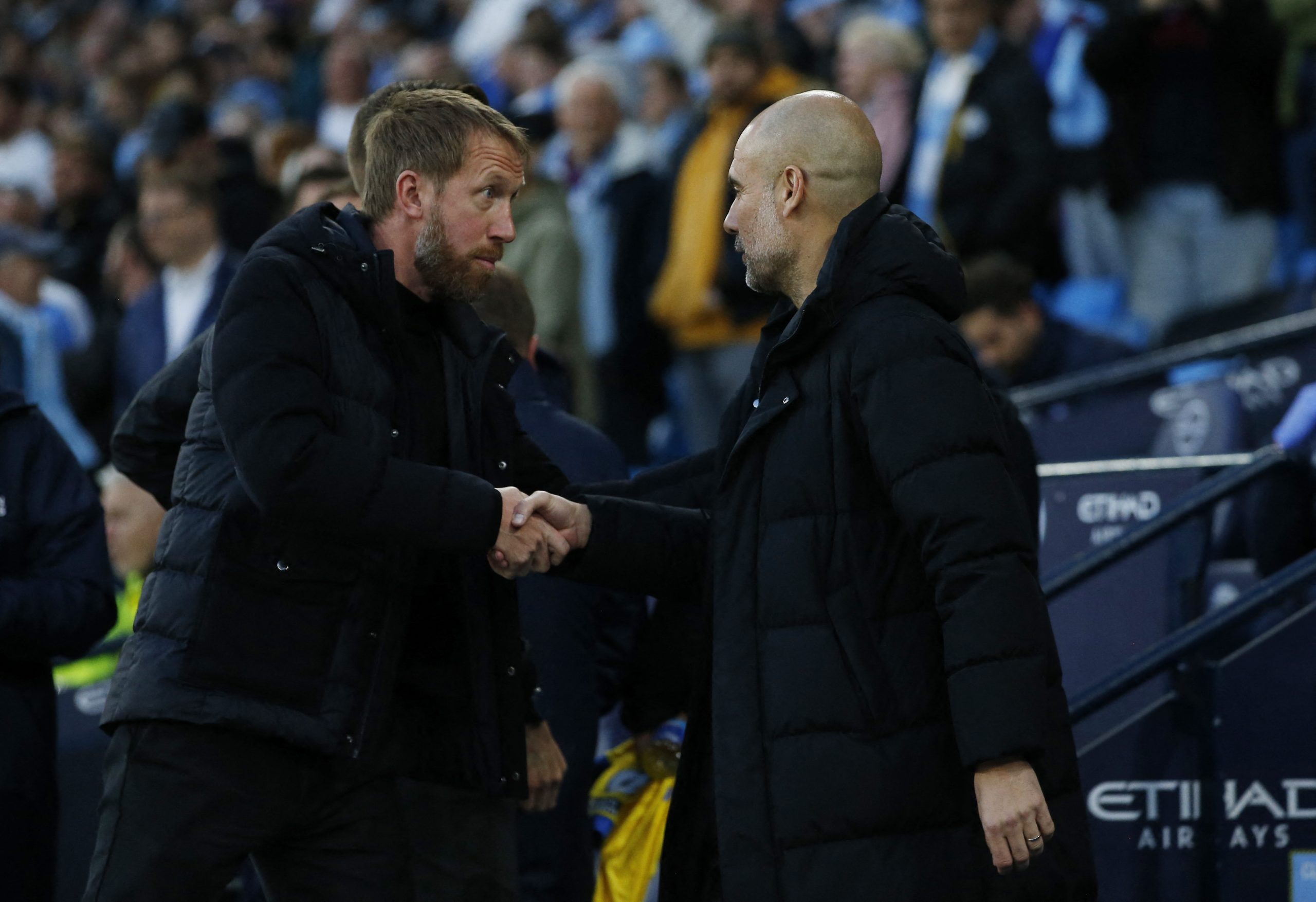 Check out the full Les Bleus squad below.

Which country do you think has the best chance of lifting the prestigious trophy this winter? – Let us know in the comments.