Marcus Edwards’ story desperately needs context, I say this because the feedback received while on loan at Norwich City was appalling.

The interview the boy gave after Sporting Lisbon’s recent victory against Tottenham in the Champions League was only missing a touch of delicate over the moon and perhaps a sick parrot, but we have to understand that this boy still is growing in public. Had I been sent on loan to Norwich as a teenager, being late might well have been the least of Canary’s worries.

Born in Enfield, Edwards obviously still values ​​his London connections, and one could speculate that his choice to go abroad was designed to impose a proper focus on himself.

Now 23, rumours, whether desperately loose or not, point to Tottenham being interested in yes, another one of their “get the gang together” transfer moves.

The question is, do Tottenham need the boy? 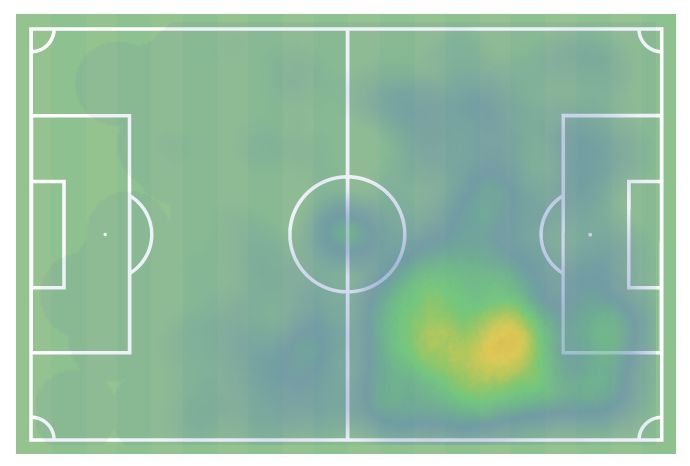 Before disappearing down the rabbit hole of the debate on the difference between the Primeira Liga and the Premier League, the most pressing issue is undoubtedly the potential conflict with Dejan Kulusevski that is likely to be raised by those pedantic fans who do not accept that fatigue, injuries , and tactical depth are so important to each other in the 21st century.

Marcus has scored 7 times so far this season, and has provided 4 assists, plus there are 23 shooting assists (an exceptional rate). Add this to Edwards’ touches in the penalty area that are roughly double that of Lucas Moura and the jury won’t be long.

The Spurs reportedly have a deal in the drawer, a buyback clause. Me? activate it immediately.