Barcelona have reportedly decided against a possible transfer of Chelsea midfielder Jorginho because his salary demands would be too high.

The Italian international is nearing the end of his contract at Stamford Bridge, and will be one of the highest-profile free agents on the market next summer if he can’t strike a new deal with Chelsea.

Still, it seems that Barcelona are not interested in pursuing Jorginho due to the fact that he would want around €10m per season at the Camp Nou, plus bonuses that could take his annual salary to €12m, according to All Transfers. .

Barca would do well to bring in an experienced midfielder like this as a long-term replacement for veteran star Sergio Busquets, but there could be better options. 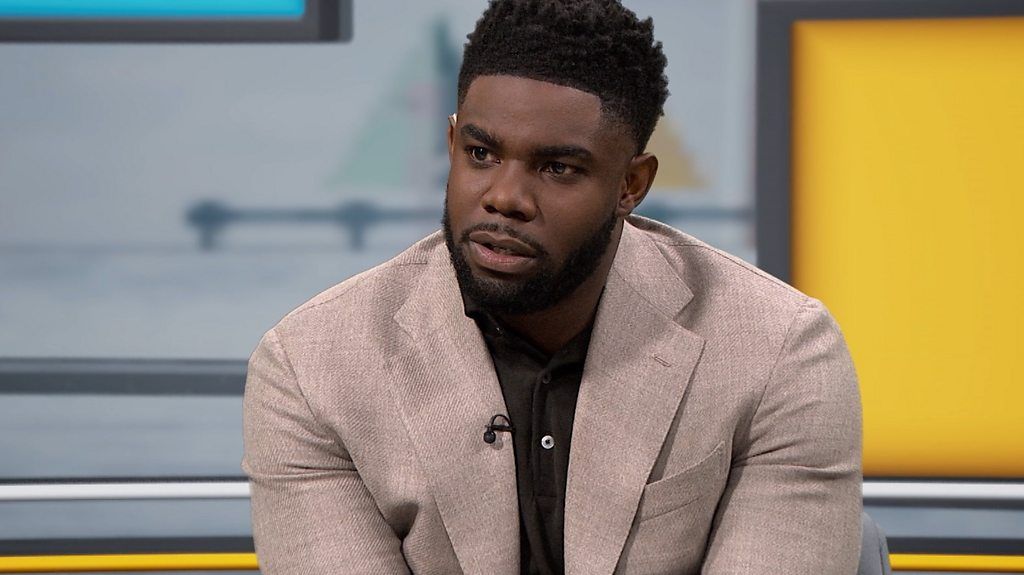 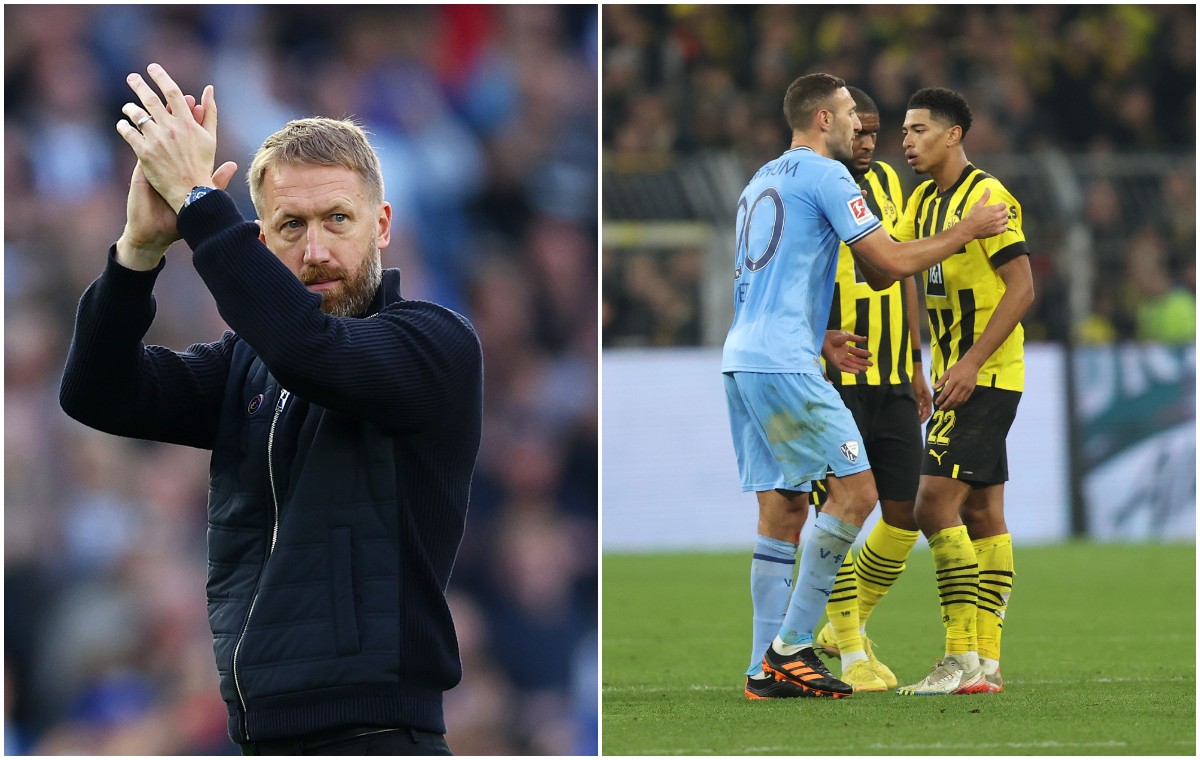 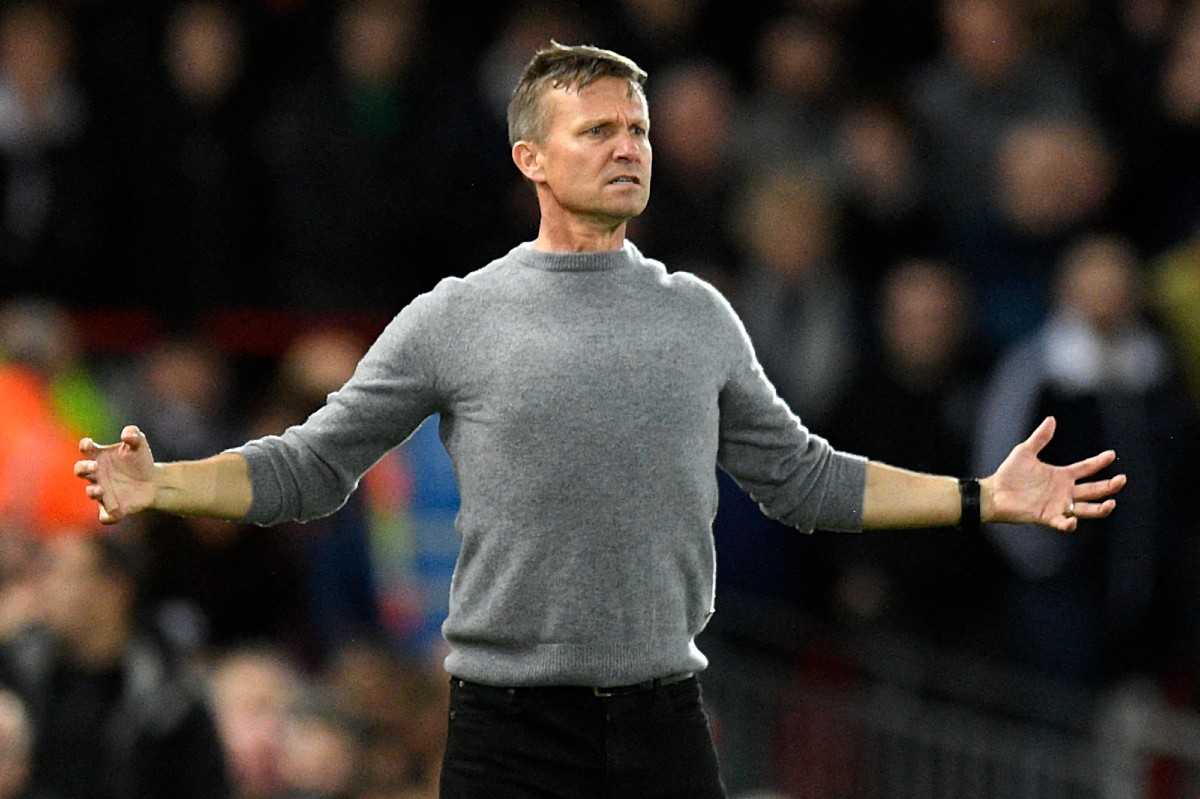 Even if Jorginho may be tempting as a free agent, he has his limitations as a player and hasn’t always been the most impressive player during his time at Chelsea.

It will be interesting to see if other top clubs show an interest in him with this kind of money involved.