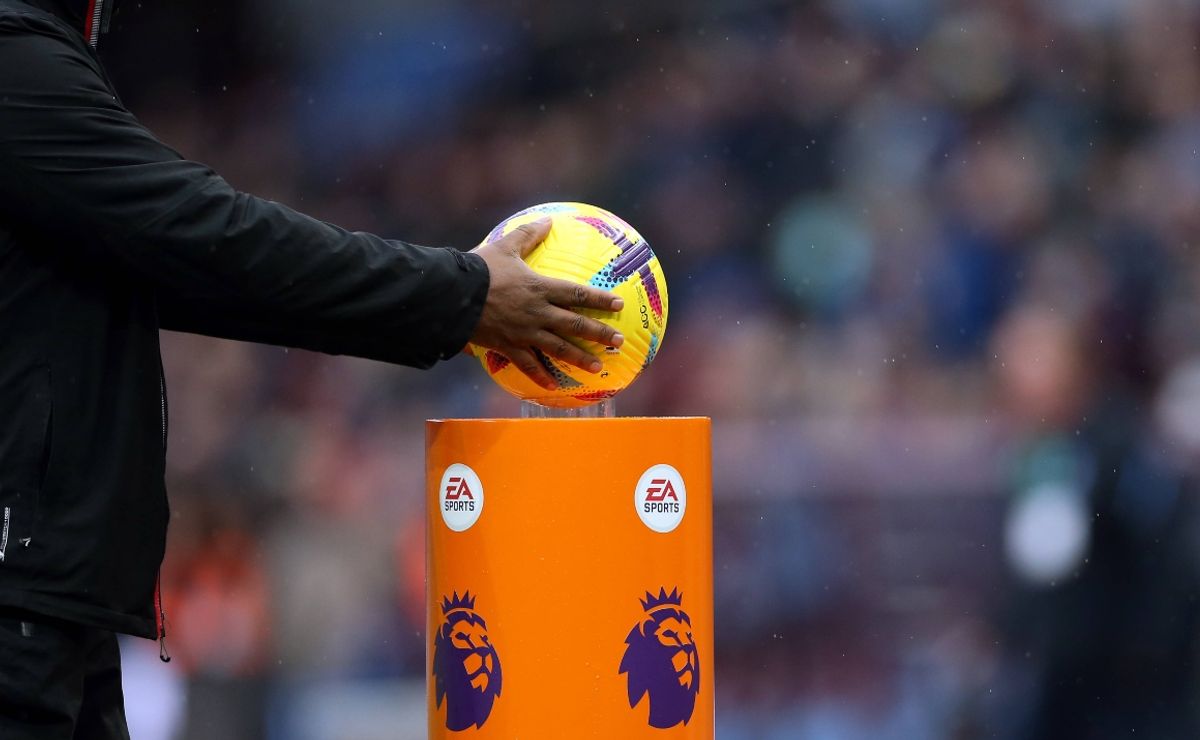 Fans of surprises, drama and intrigue will enjoy the idea that a winter World Cup could create an unpredictable Premier League.

Of all the stories English Premier League fans like to tell us, it’s the one you’ll hear the most about its unpredictable nature.

We love to throw out phrases like “anyone can beat anyone” or “the big six have a chance this year.”

The truth, however, is a little less exciting.

For all the one-off surprises and underdog heroic efforts of the newly promoted teams, barring a one-off Leicester-style win, we all know pretty well who will finish in the top six, which five teams will be in the relegation hunt, and which others will make up ‘the rest’.

At least that is usually the case.

This season there will be a genuine disruptive factor that threatens to add a real sense of unpredictability to the proceedings: a winter World Cup.

How teams navigate the post-tournament section of the season will be a fascinating addition to the league, with the potential to inject new chaos into games after Christmas.

First, there is the fatigue factor. With the Premier League absorbing a large part of the world’s talent, several clubs will be hoping their star players’ participation continues in the tournament.

The league’s notoriously unforgiving schedule and inability to compromise when it comes to match build-ups means a host of footballers will have plenty of football on their legs heading into the key latter stages of the season.

While some clubs are well prepared to lean on the depth of their squad, those that do not have significant backing can see results suffer.

It may not be as clear as you think. Manchester City have the most talented team but also one of the smallest, Wolves may be struggling domestically, but that doesn’t mean their Portuguese-heavy team won’t go far in the World Cup.

One or two key player injuries have the potential to significantly alter a team’s season.

The opposite also is true. Will there be any benefits for teams whose key players will not travel to Qatar?

The obvious names here are City’s Haaland and Liverpool’s Salah, but there are a host of influential players spread across the league who will be staying home.

Arsenal are hoping that the absences of Odegaard, Tierney, Zinchenko and a fit Emile Smith-Rowe again will help maintain their title momentum, while they are out of form.

Without Reece James, Ben Chilwell, Aubameyang, Chalobah, Loftus-Cheek and Ziyech, Chelsea could see their chances of a top-four spot increased.

A less tangible factor than injuries or physical exhaustion will be the mental exhaustion of the tournament. Will the national league suffer a drop in the motivation of some of its stars?

How will teams deal with the inevitable slump that players will experience after the ups and downs that tournament football brings?

Will the commitment to mid-week rainy games really match pre-tournament games, when players were fighting for spots on their nations team?

And the managers? Those tasked with staying behind with players who won’t fly halfway around the world?

Clubs with new managers are suddenly given an extra period of adaptation time, meaning Chelsea’s Potter, Brighton’s De Zerbi, Wolves’ Lopetegui, Villa’s Emery and Southampton’s Jones will all have a month to perfect their tactics without pressure from produce performances in the game. .

A kind of mini preseason that is rarely enjoyed by mid-season dates.

There will be permutations at both ends of the league and none of the 20 teams will not be affected by the sudden and untimely break in the season.

As strong as each factor is and whatever the outcome, we can be sure that the second half of this season will bring some genuine unpredictability to the Premier League, and that can’t be a bad thing.