Youssoufa Moukoko is putting on a show today for the Borussia Dortmund fans at Signal Iduna Park after scoring another beauty in their clash with Bochum.

The 17-year-old put the home team ahead with an impressive first goal and has now added a second after chipping the opposing goalkeeper from 30 metres.

The goal came after Moukoko took advantage of an error after a long ball. The 17-year-old saw the goalkeeper off his line and executed a perfect touch to make it 3-0 for Dortmund and score his second goal of the day.

The youngster will have impressed his suitors with his performance today as Manchester City and Liverpool seek the striker ahead of next summer’s window as the 17-year-old’s contract expires at the end of the season, reports Football Insider. .

Moukoko on fire today, what an ending! pic.twitter.com/QplnXXAxIv 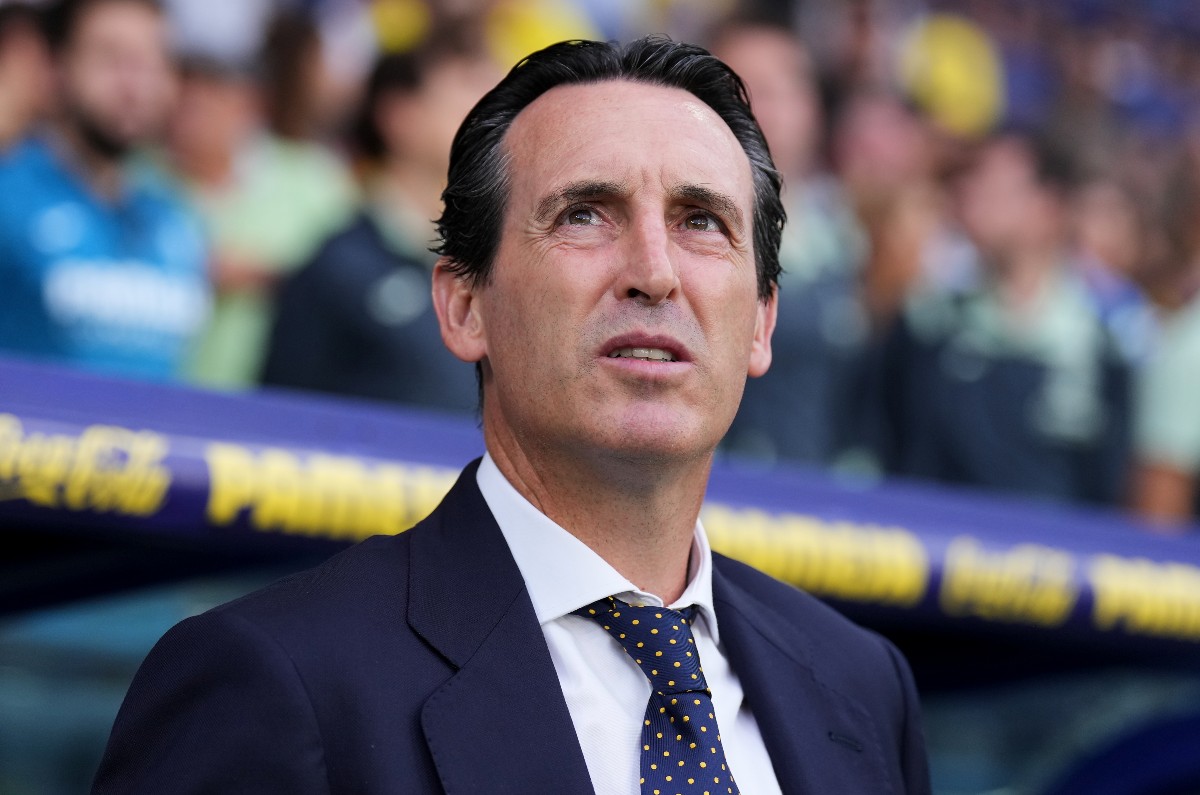 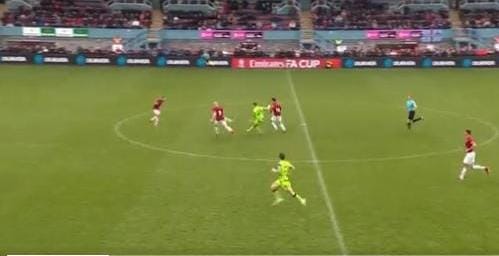 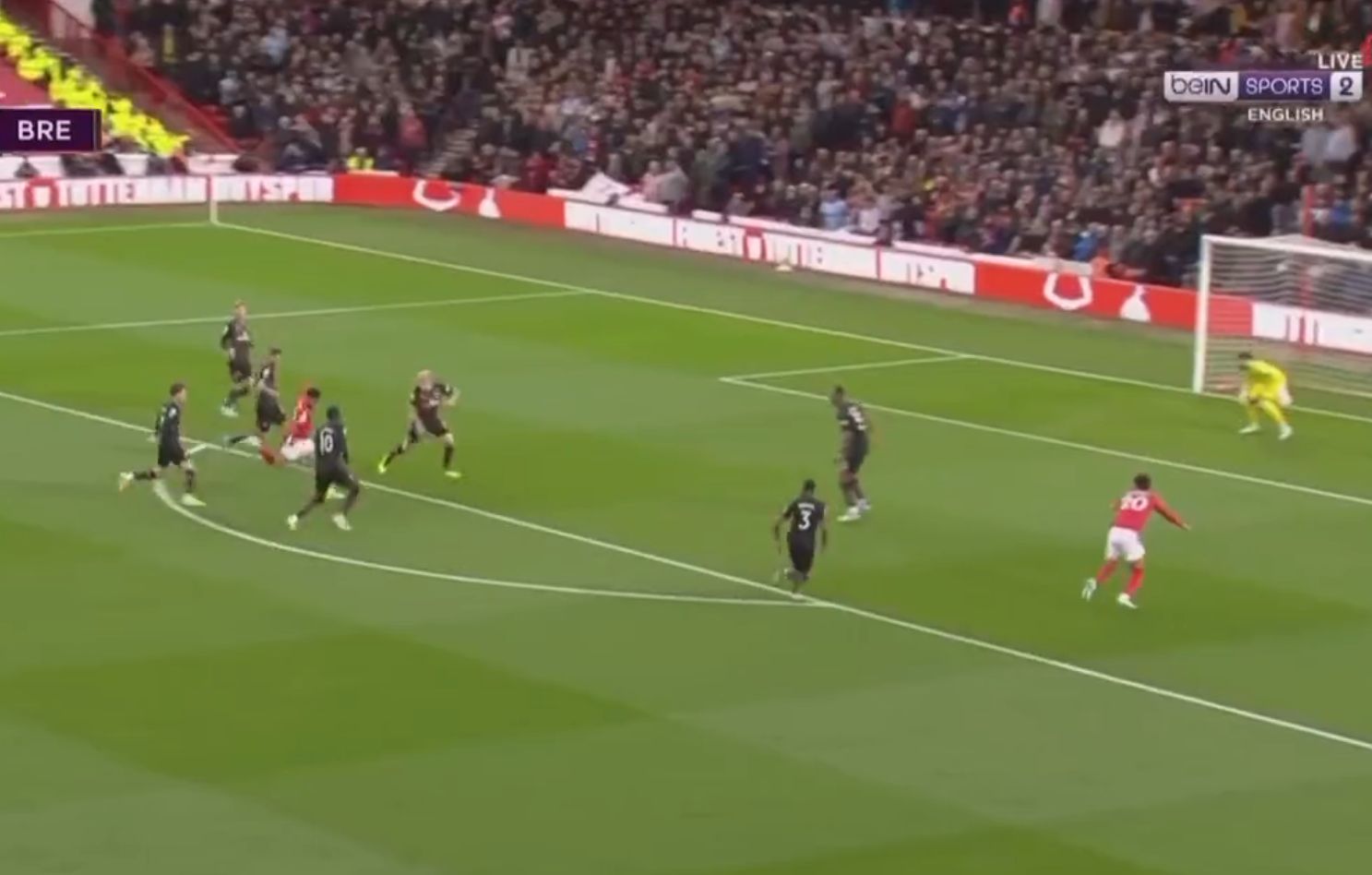