Chelsea played host to Arsenal on Sunday with the latter emerging victorious and returning to the top of the Premier League.

Graham Potter will have been disappointed with his side’s performance, with Chelsea barely laying a glove on Arsenal in the attacking phase of the game.

However, he is a defender journalist Matt Law has picked out as a player who could be “beyond his prime”.

As seen in the tweet below, Law has suggested that Thiago Silva is “very understandably” looking “beyond his peak” and is often targeted by teams due to his lack of pace or power as he ages.

This won’t be a popular tweet, but I think Thiago Silva is understandably starting to look past his peak lately. Still some great moments, but I also feel like teams with pace and power can get to him. 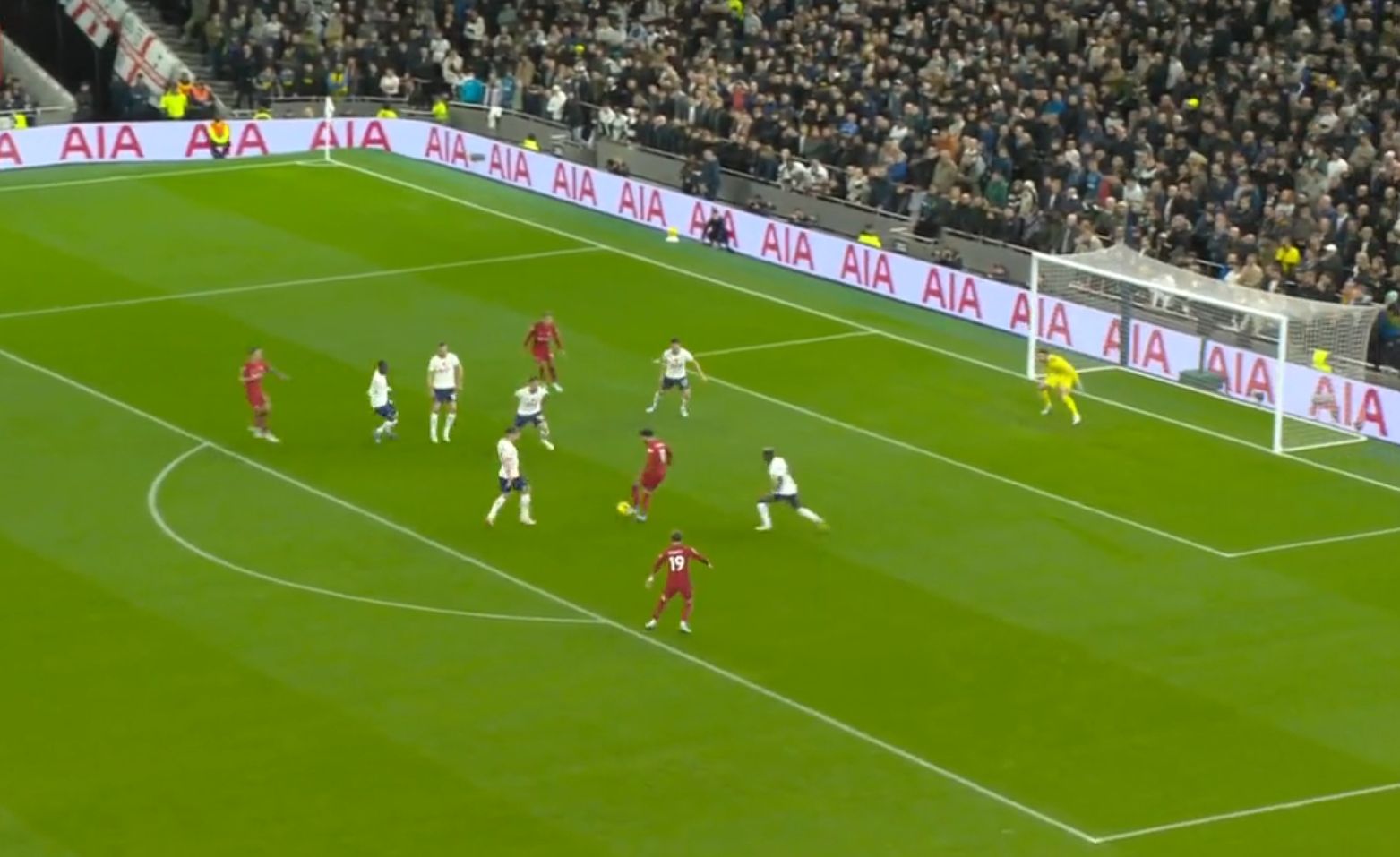 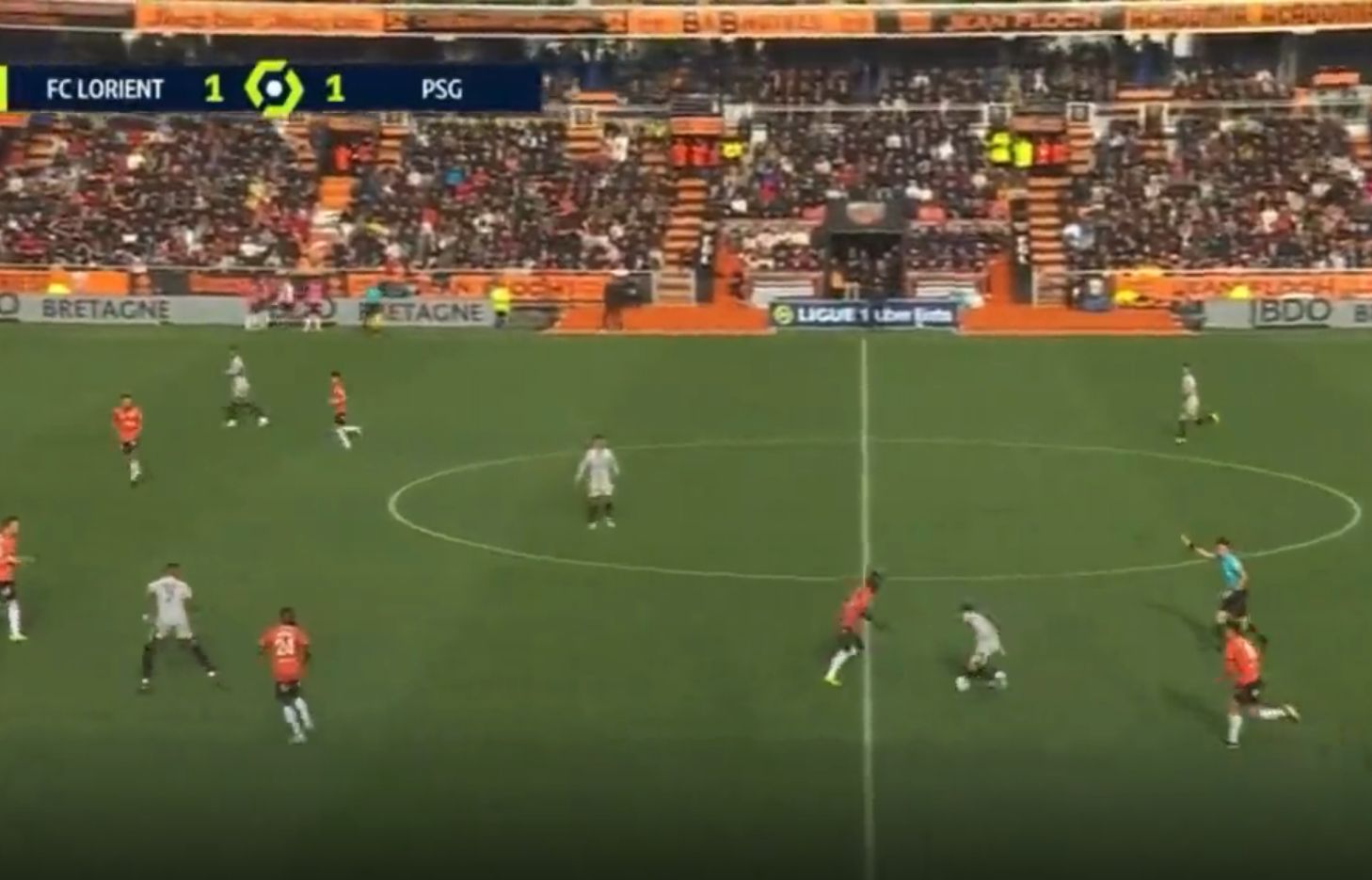 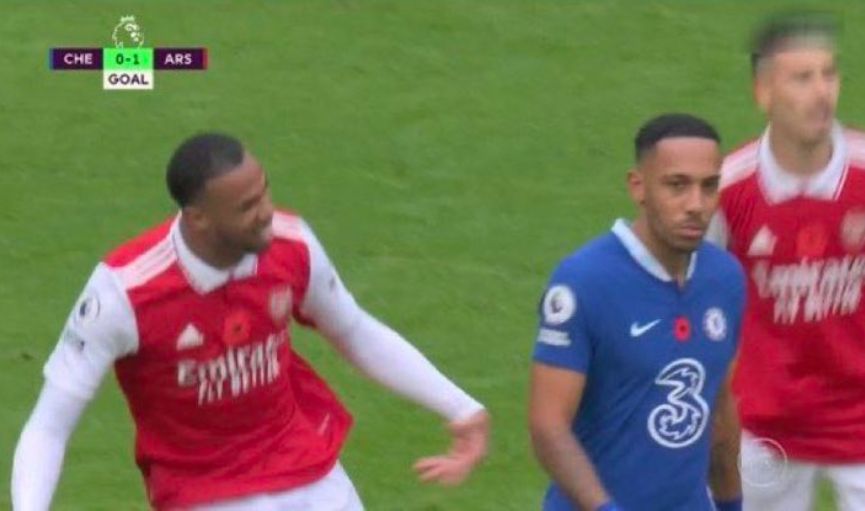 To play so regularly in the Premier League at the age of 38 is a huge credit to Silva, and it is obvious that one day he would start to decline.

If it weren’t for Wesley Fofana’s injury, Silva might have been rotated or rested in recent weeks, but it’s rare to see Silva playing off the bench.

Law’s tweet shouldn’t be seen as disrespectful to Silva, as he has accomplished so much in the game and it’s perfectly natural for him to start slipping at the age of 38.