Manchester United and Manchester City are ready to battle it out to sign RB Leipzig attacking midfielder Dani Olmo.

Olmo signed for Bundesliga club Leipzig in January 2020. The 24-year-old attacking midfielder has become a key figure in the German side and managed to contribute six goals and assists in the Bundesliga last season.

According to Transfers, Olmo is now attracting interest from the Premier League. The report claims that both Manchester clubs City and United are considering making a move for the midfielder, with Barcelona also keeping an eye on the Spaniard. 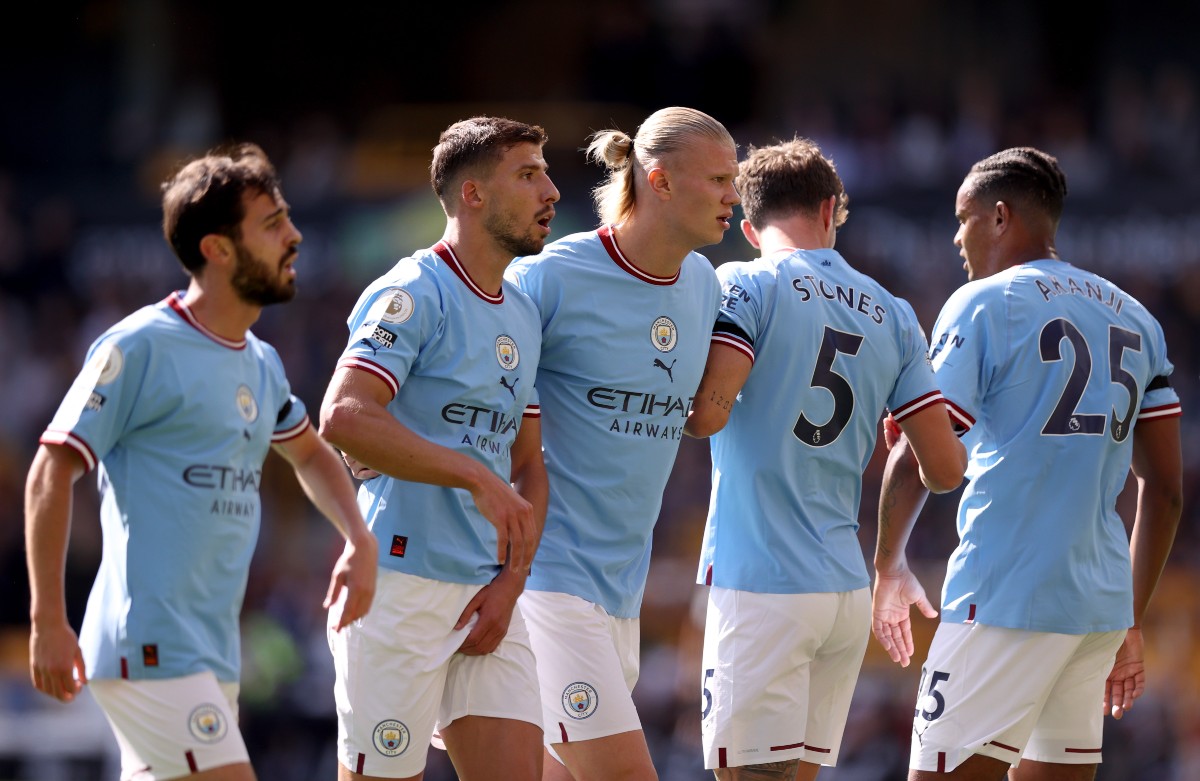 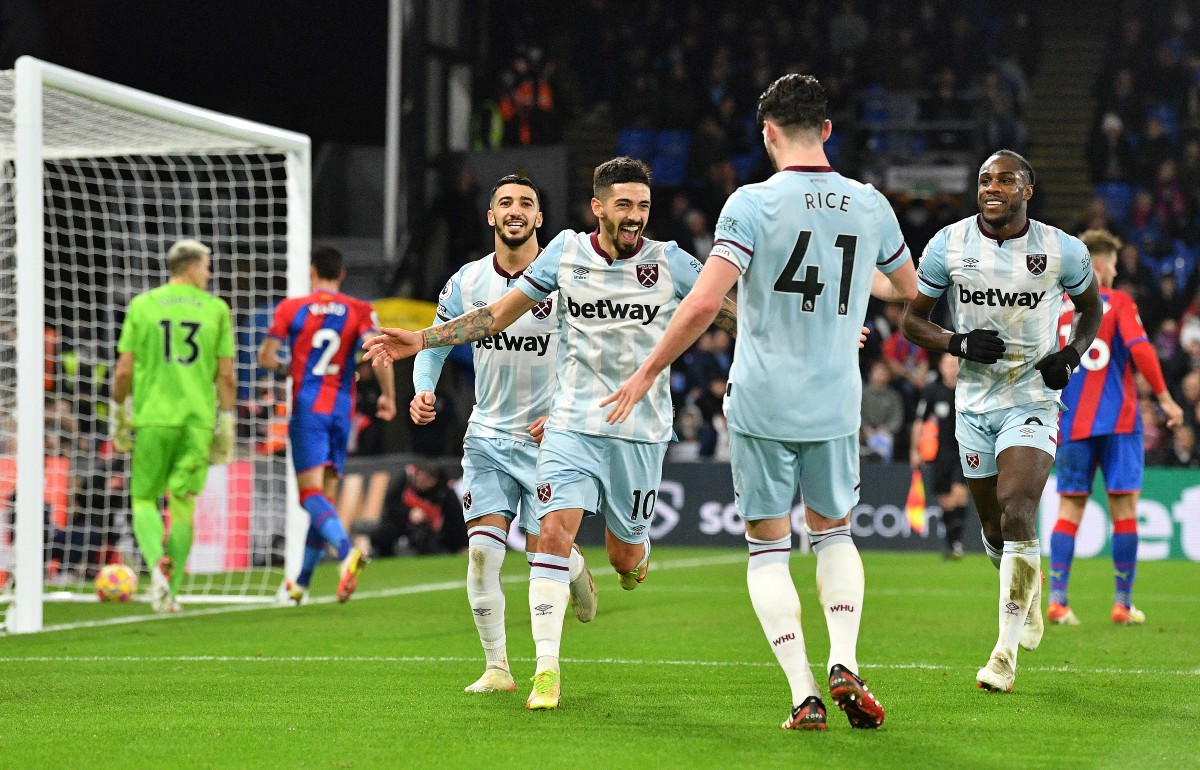 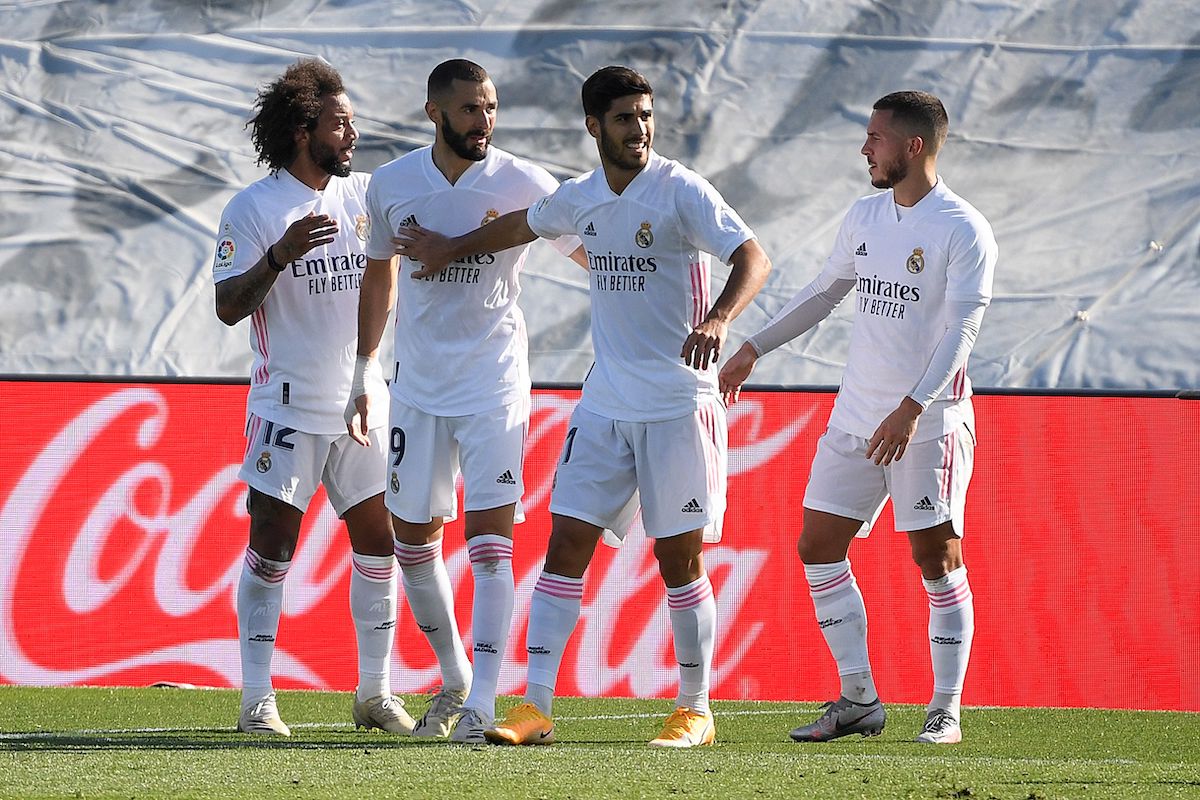 Olmo is a very technical player and is a regular in the Spanish team, so adapting to Pep Guardiola’s system shouldn’t be too difficult for Olmo.

With Bernardo Silva’s future in doubt after being linked with a move to Barcelona, ​​according to Football Insider, Manchester City could be eyeing Olmo as a replacement. Both share a similar football profile: they are both left-handed, capable of playing both as a midfielder three and as an attacking three.

Manchester United may find it difficult to compete with Barcelona and Manchester City for players at the moment due to not competing in the Champions League.