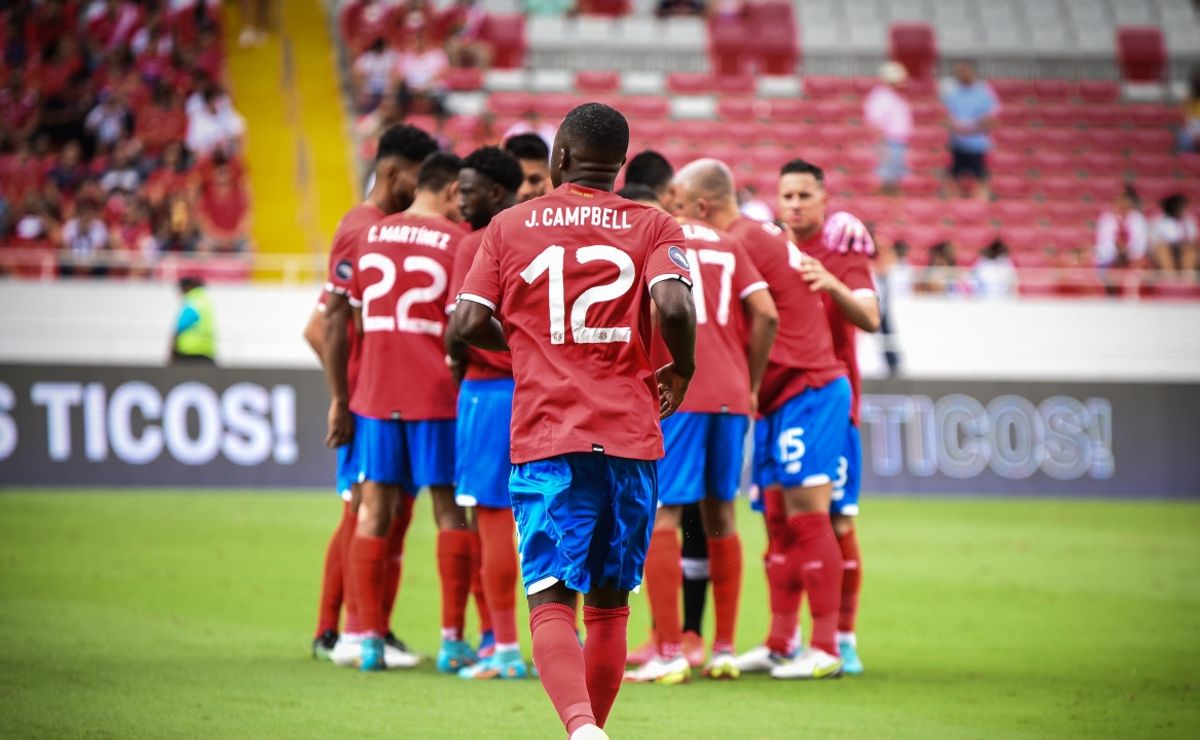 Costa Rica officially announced its 26-man squad for the upcoming World Cup in Qatar. The Central American nation became the second team to publish its list after Japan did so on Tuesday.

Captain Bryan Ruiz will make his third World Cup appearance for his country. The former Fulham star previously captained his team in the 2014 and 2018 tournaments. Ruiz has amassed 144 senior total appearances for Costa Rica.

Keylor Navas is also doing his third World Cup in a row. The Paris Saint-Germain goalkeeper was between the posts in Costa Rica’s last qualifying match. He managed to keep a clean sheet against New Zealand to help cement his team’s place in the upcoming competition.

Three Major League Soccer players were also part of coach Luis Fernando Suárez’s team. Defenders Bryan Oviedo, Daniel Chacón and Ronald Matarrita will go to Qatar. The trio was the first confirmed representative from the soccer league to play in the 2022 World Cup.

Costa Rica is part of a complicated group for the tournament. They will have to face Spain, Germany and Japan. The Ticos begin their World Cup run on Wednesday 23 November in Doha against Spain. However, Costa Rica has also scheduled two friendly matches prior to the start of the World Cup. They are set to play against Nigeria and Iraq for the next two weeks.

Here is the complete list for the Costa Rica World Cup 2022: