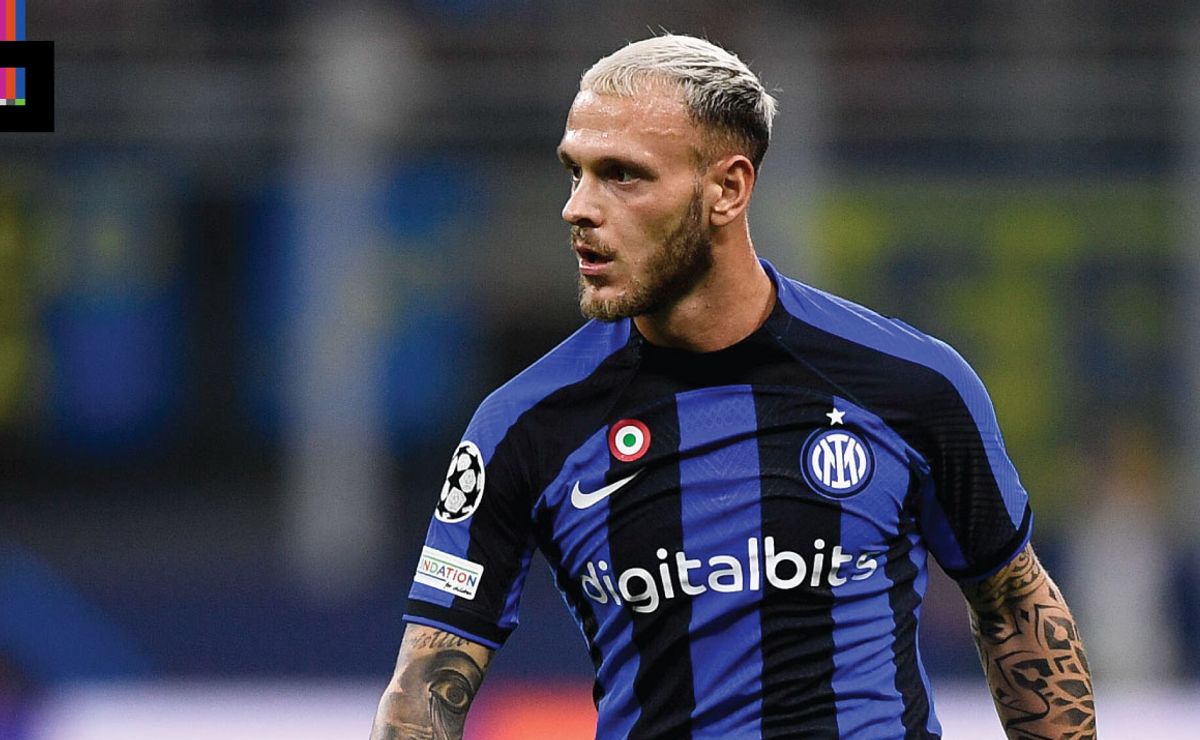 Federico Dimarco began his Nerazzurri career 24 years ago. Born in Milan of Italian parents, black and blue have run through his veins since his birth. Coming through the academy, Dimarco was always ready for the biggest stage, but a painful foot injury during his loan spell at Sion put his fate in doubt. However, the fullback’s tireless effort and sheer passion for the game set his recovery in motion.

After one season for the Swiss team, Dimarco returned to Italy’s top flight, serving as a substitute on loan at Parma after Inter exercised their €7m buy-back option. His moment in the spotlight came against his boyhood club, with Dimarco scoring a beautiful goal from 30 yards to secure his side’s historic 1-0 win over the Italian giants at the San Siro.

The following season, Dimarco was included in Inter’s main squad for the start of the campaign. However, after multiple uninspiring performances in his limited time on the pitch, he was sent to Ivan Jurić’s Hellas Verona. I Gialloblu allowed Dimarco to really find his place, as the Croatian coach molded the fullback’s talents to fit his 3-5-2 formation. Dimarco’s excellent technique and incredible stamina allowed him to flourish in multiple positions for a high performance Hellas Verona. His strong performance throughout the season earned him a place at Inter for the following season, bringing the full-back back to the colors he loves.

Finding his balance with Inter

Although his first season with Inter was disappointing, he earned his first senior call-up from Italy for the 2021 UEFA Nations League Finals, a huge step in his young career. With the departure of Ivan Perišić this summer, Dimarco finally had a chance to fight for a starting spot. His biggest competition for the left-back spot has been German international Robin Gosens. However, the former Atalanta man has not lived up to expectations so far for the Nerazzurri, allowing Dimarco to step into the starting role.

Federico Dimarco has been simply electric this season, as his incredible passing range and delivery from set pieces have been a thorn in the side of rivals in Serie A and the Champions League. Furthermore, his strong performances for Mancini’s Azzurri team have further highlighted the immense potential he has to offer. While his defensive awareness is certainly lacking at times, his offensive quality is undeniable.

As Inter look to compete for the Scudetto, Nerazzurri supporters hope that Dimarco can continue to live out his childhood dream of setting the San Siro on fire.