Erik ten Hag is looking to replace the five-time Ballon d’Or winner with an experienced striker, who has won trophies with both Bayern and Paris Saint-Germain.

In 2018, the Cameroonian international completed a spell in the Premier League with Stoke City, scoring five goals in 20 appearances throughout the season. Since then, he has gone on to play alongside some of the best talent in Europe.

Lately, Choupo-Moting has been in prolific scoring form for the Bundesliga side; scoring eight goals and assisting three in just 13 appearances.

Ronaldo out, Choupo-Moting in?

According to MediaFoot, the United manager is seriously considering the 33-year-old as he looks to add another striker option to the squad. 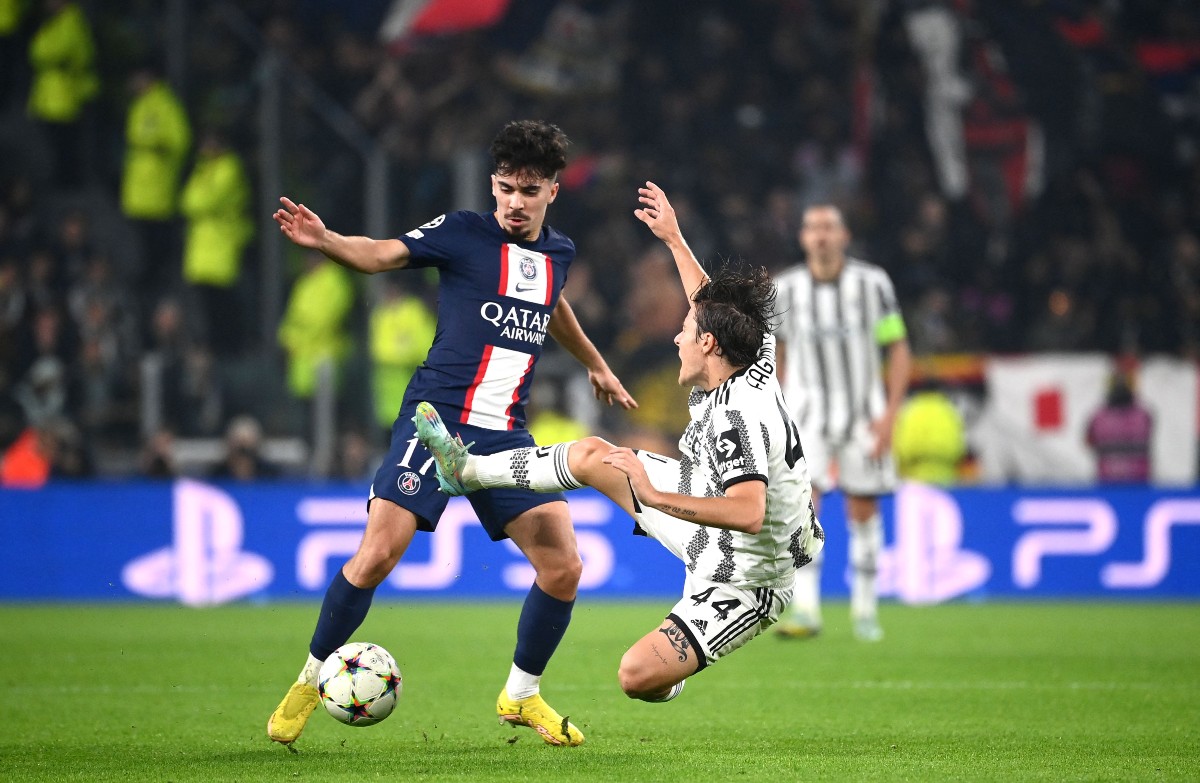 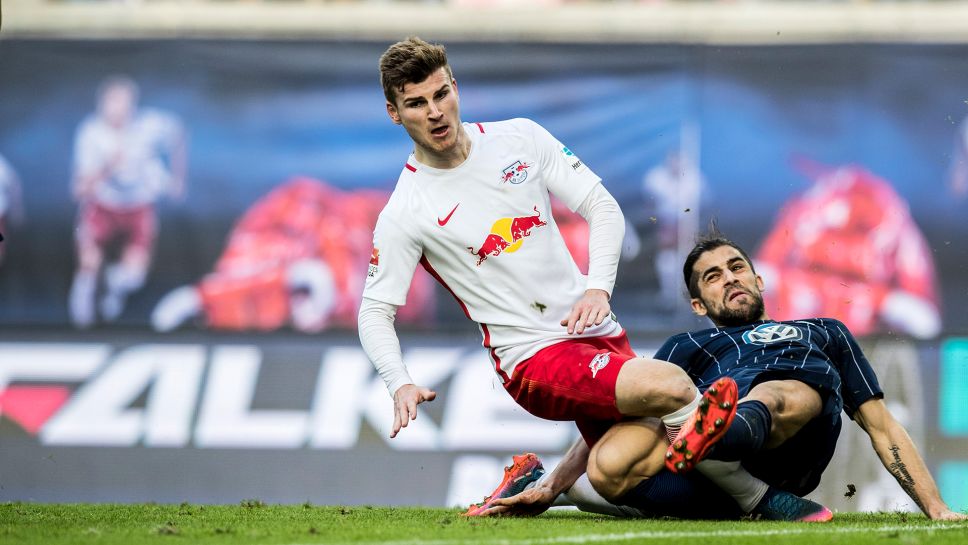 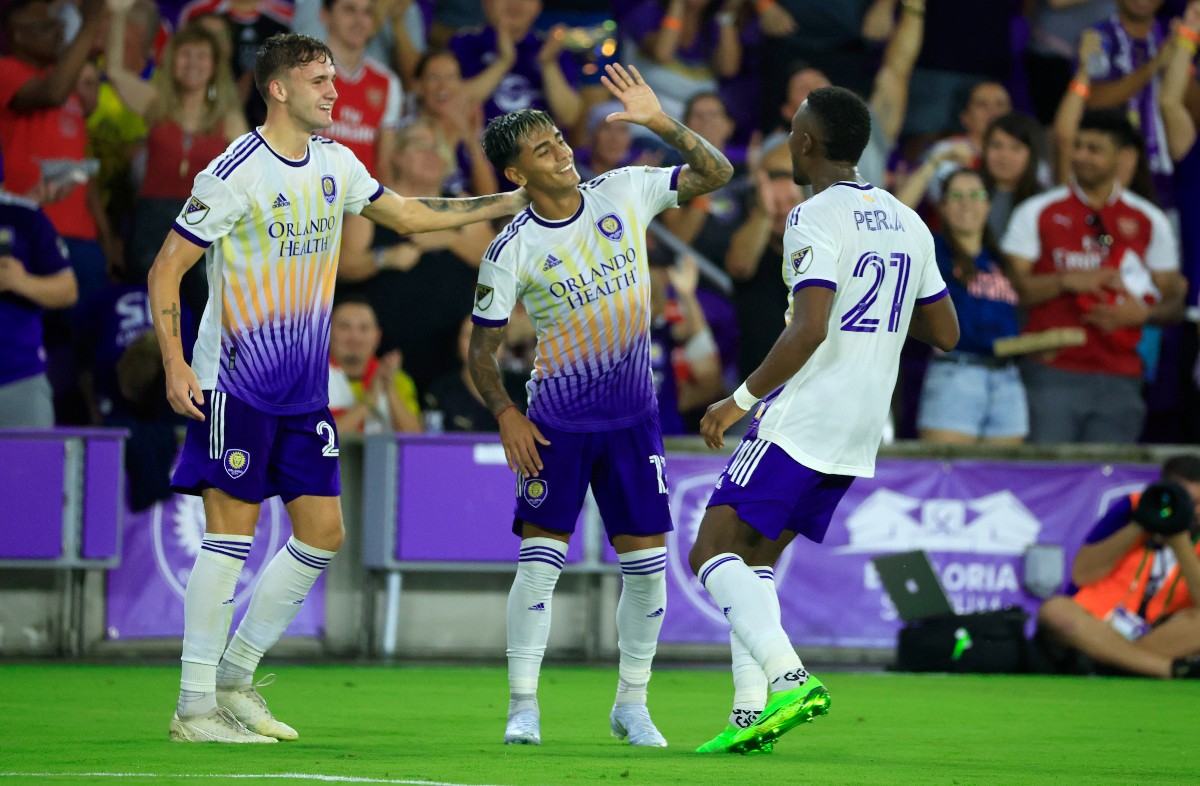 With Ronaldo apparently desperate to move, a January deal for Choupo-Moting could be a plausible option for Ten Hag if the Portuguese international leaves Manchester.